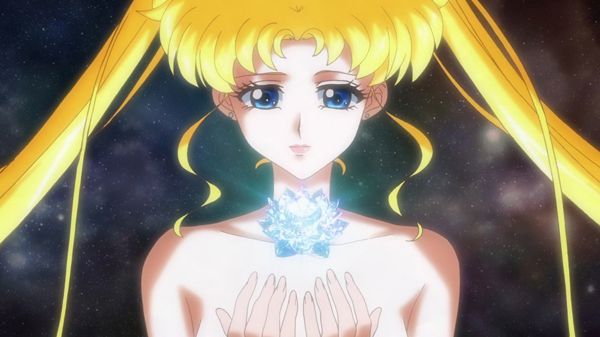 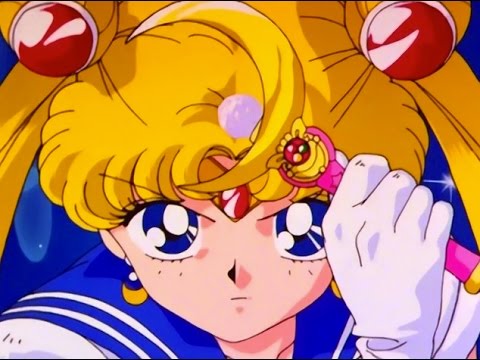 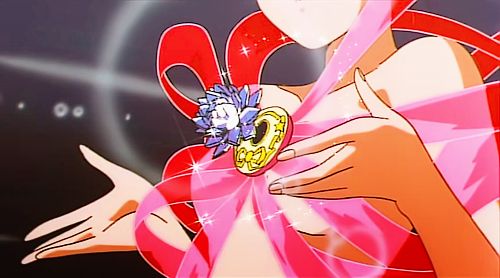 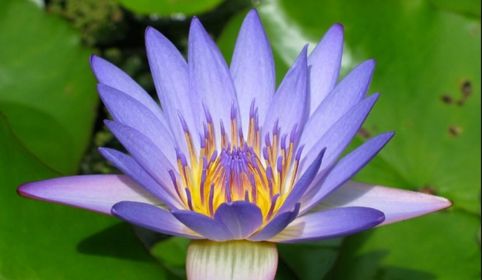 Read also:  What Do We Know About Miss Haruna's Family? 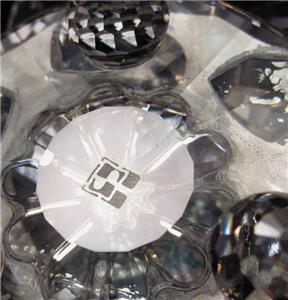 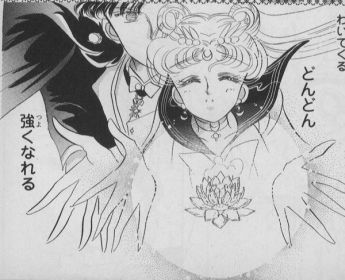 19 thoughts on “What Inspired the Design and Name of the Legendary Silver Crystal?”