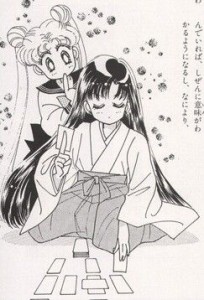 That’s right, we’re back again to talk about the bios that Ms. Takeuchi wrote up for use in production of the anime and manga.1 While some of the information is actually pretty useful, such as telling us their birthdays and giving us insight through their blood types, other bits of trivia she included were just bizarre, such as what each Sailor Soldier’s favorite manner of fortune telling is.

In case you didn’t know, fortune telling is a big deal in Japan. To be fair, it probably still is in much of the world, but for the sake of this article, we’ll be focusing on the land of the rising sun.

The point of this is that, while it may seem absurd that Ms. Takeuchi would go so far as to come up with fortune telling for each of the Sailor Soldiers, it’s actually a pretty common hobby in Japan and especially popular among women.

The most popular types of fortune telling were:

So what’s the point in going through all of this? 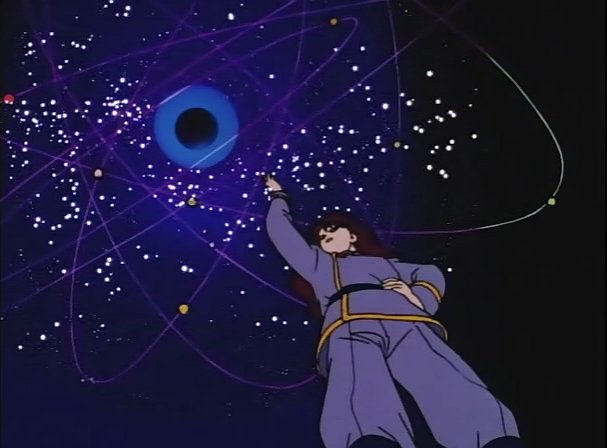 Nephrite could teach us a thing or two about astrology

Basically to point out that Japan is no stranger to finding new and exciting ways to tell your fortune, even if people don’t necessarily believe in the results. It’s more like a fun game to play among friends than something you actually legitimately believe in.

With that out of the way, let’s take a look at what types of fortune telling Ms. Takeuchi felt was more suitable for each of the Sailor Soldiers!

Read also:  What's the Significance of Ami's Parents Being Divorced?

“Going to the fortune teller with Naru.”

I guess this shouldn’t come as too much of a surprise when you consider that Usagi’s personality is typically one of “live and let live,” and throwing her fates to the wind.

In case you’re curious, and I’m sure you are, the average cost of going to a fortune teller is between 3,000 to 5,000 yen – not cheap by any stretch of the imagination!

Aaaaaand, I guess we really shouldn’t be surprised here, considering how focused Ami is on her studies. 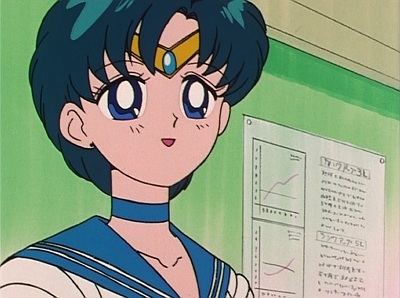 The funny thing about this, though, is that when you actually stop to thing about it, Ami’s love for science over anything mystical is actually pretty absurd. I mean, she’s a magical girl herself for crying out loud. She died and came back to life, and Rei has premonitions. You’d think fortune telling wouldn’t be so absurd here.

Wait, what?! We’re talking about Rei Hino here, the Sailor Soldier of fire and war, the one who gets premonitions by consulting through spirits in the fire!

I can’t really fathom what Ms. Takeuchi was going for here, but I guess there was a risk of children trying to imitate things written in the bios, maybe? Changing it to tarot does still sound mystical at least, all the while not telling little girls to go light their brother’s head on fire.

Rei and a tarot card

But what do I know? We see Rei using tarot cards in the manga, so I guess there’s some background to this.

At first glance, this actually sounds pretty interesting. Not only does it sound like an exotic and interesting way to try to tell the future, but it even ties in nicely with Makoto’s plant element!

Unfortunately, all of those exciting thoughts dissipate rather quickly once I actually looked into what flower divination is.4 It’s basically a fancy way of saying “He loves me, he loves me not…,”5 which is probably the form many of you are most familiar with it in.

Of course, it doesn’t have to be only two choices – it can be any number of choices that are cyclical – but I was disappointed to say the least. It’s kinda hard to imagine Makoto sitting around plucking flower petals to make decisions.

At first I was kind of lost on this one. Coins, really? Coins? But when I stopped and thought about it, I guess it makes sense. Much like Makoto, with her connection with plants, technically Minako also has a strong connection with metal. So, metal, coins… I guess it works.

For those of you who don’t have a strong background in Chinese history, the idea of using coins in fortune telling ties back to the I Ching – the Book of Changes.6 Essentially throw two, three, four, six, or eight coins and look at their faces (top and bottom) to determine what your future holds. 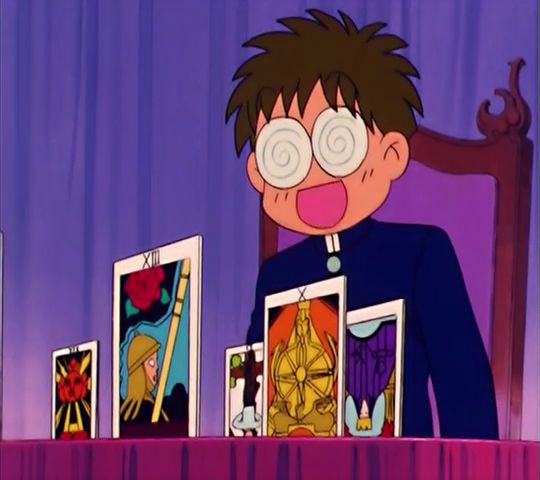 Don’t fall for it, Umino!

And that finishes up our journey through the Sailor Soldiers and their attempts at telling the future! When you think about it, they could probably just ask ChibiUsa or Pluto if they were ever curious about anything going on in the future, but that takes a lot of the fun out of things.

One day I should talk about what all these bios Ms. Takeuchi wrote up actually mean, and how they tie into Japanese kids’ culture at the time, but unfortunately that’s a bit beyond the scope of the article. For now, I just enjoy the idea of Minako arguing with Artemis on a lazy Saturday, and the two of them leaving their plans up to a handful of thrown coins.

With that said, if you were to try fortune telling out for fun, what would you be most interested in?

3 thoughts on “What Are the Sailor Soldiers’ Favorite Ways of Fortune Telling?”