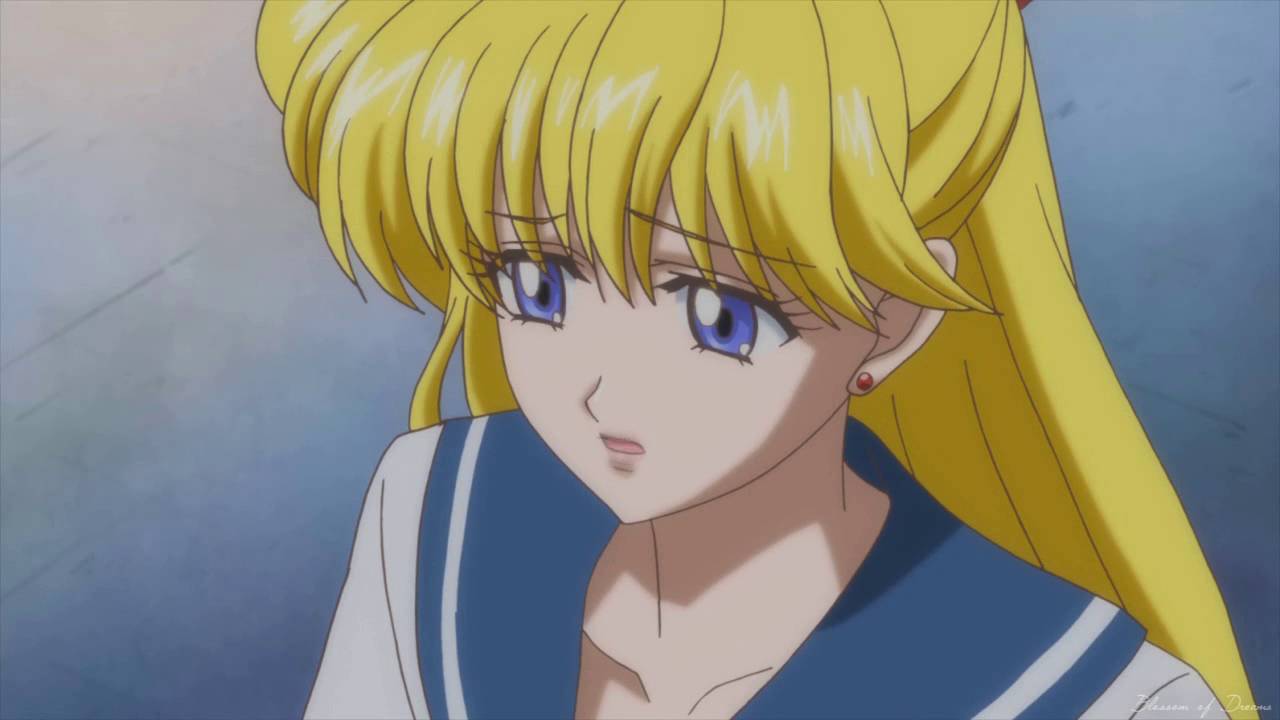 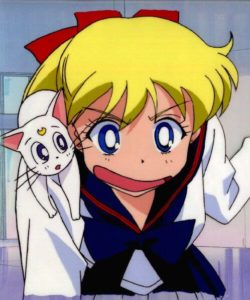 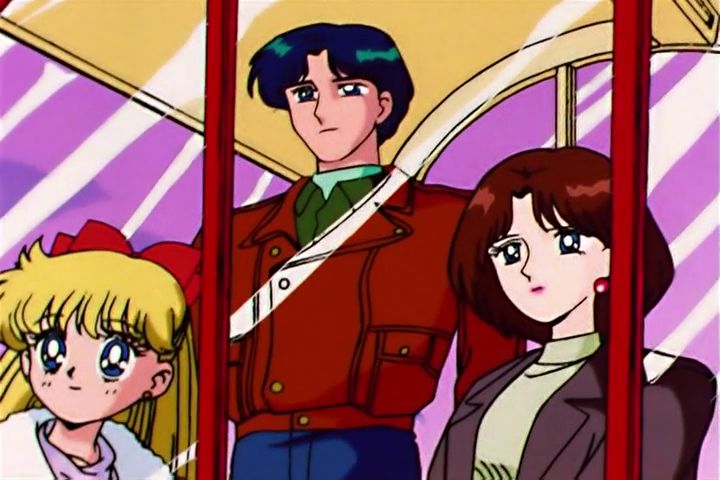 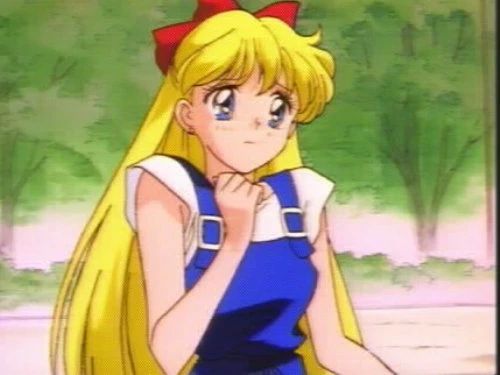 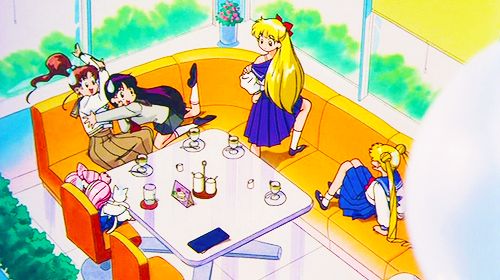 10 thoughts on “Why Is Minako Bad at Japanese?”