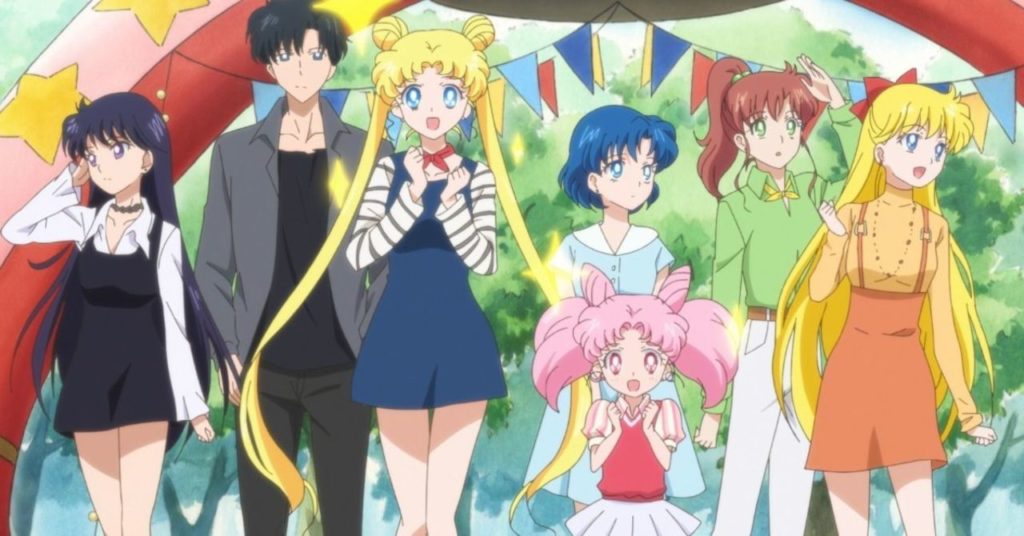 Trying to write a “spoiler-free” review of anything is surprisingly difficult due to the simple fact that what a spoiler even is depends on who you’re talking to.

Some would say that what is in the trailer or pre-release movies is completely up for grabs, and yet others even avoid those in the hopes of keeping themselves a blank slate for their favorite movies.

That’s why I’ve chosen to speak in generalities and about the impressions I left the theater with rather than discussing individual scenes or aspects of the story.

Hopefully that will help avoid any issues for those of you out there who want to see the movie with a completely open mind. 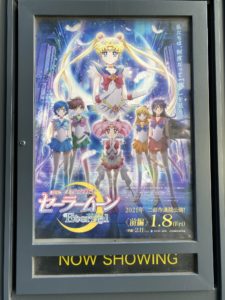 To be completely honest, I actually went to the movie fully expecting to dislike it. I’m not generally a fan of Sailor Moon Crystal and only follow what’s happening with it from a Sailor Moon news perspective,2 so my expectations were pretty much low to non-existent.

And yet, in spite of that, I was at the edge of my seat for the entire ~90 minute runtime. In fact, I even want to go back and see it again.

Is it perfect? No. Is it great? That depends on you. Does it do justice to the Sailor Moon manga? Absolutely. 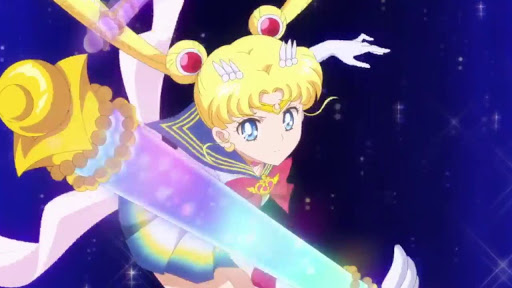 A question I see bouncing around a lot online is about whether Toei Animation finally got their quality control situation together for the movie.

The short answer is: pretty much. The longer answer is: if you look for problems, you’ll find them.3

However, we seem to be quick to forget that even for how great the original 90s anime may have been, not a single episode went by without at least some animation error. Even the movies weren’t safe.

That said, I would say that by and large the animation is much better in Sailor Moon Eternal than what we’ve seen in other offerings in the series. Some of the poses feel a bit stiff and there are some moments where I wondered if hands could really contort in such a way, but nothing huge.

It’s also worth mentioning that there were some minor changes to the locations and settings to account for the fact that 25 years have passed since the story was originally written, but the changes are hardly jarring and many people may not even notice. 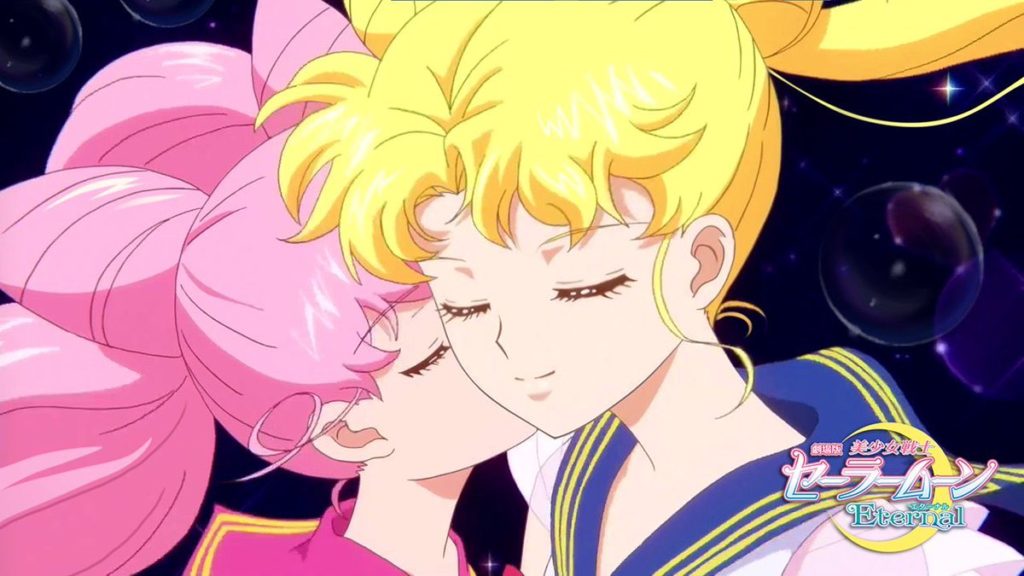 If you’ve read the manga, then you know exactly what’s going to happen, even down to specific lines of dialogue.4 Many of the key visuals/set pieces in the movie can even be directly linked back to individual panels in the manga.

Though this is generally true of most of the Sailor Moon Crystal series, I was a bit disappointed to see that was still the case here. While the pacing of the movie was generally pretty good, I do wish they would have been a little more selective in paring down parts of the story or expanding on others to help develop the characters a little better.

Due to the fact that most of the dialogue is restricted to either what was said in the manga, or expanding thereon, it means that characters without (m)any lines in the manga feel underused and even out of place. While it’s okay to have someone not speak across multiple panels, it stands out in an animated feature.

That said, there are a few small differences to the story to account for how the movie breaks up into two parts, but I won’t go any further. 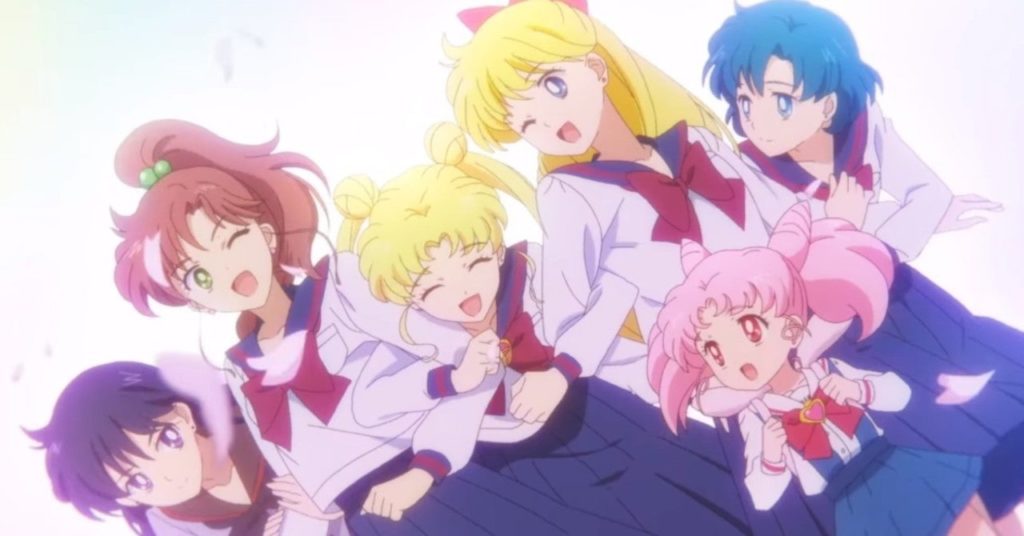 Usagi and her Sailor Crew

All in all, I’m extremely satisfied with Sailor Moon Eternal and look forward to seeing the second half. As I mentioned earlier, even I was a bit taken aback by how much I enjoyed the movie considering that I haven’t followed Sailor Moon Crystal closely and was unfamiliar with the voice cast.

I’m sure opinions will be heavily divided on this, but personally I’m hoping that Sailor Stars also gets the movie treatment rather than going to individual episodes like the past three seasons. If I want to take my time and dwell on each individual act, I can read the manga. A 3 hour movie just about hits that sweet spot for watching through a full story from start to finish.

But those are just my opinions. If you’ve seen the movie, what do you think? If you haven’t, what do you hope to see in it? Let me know down below!