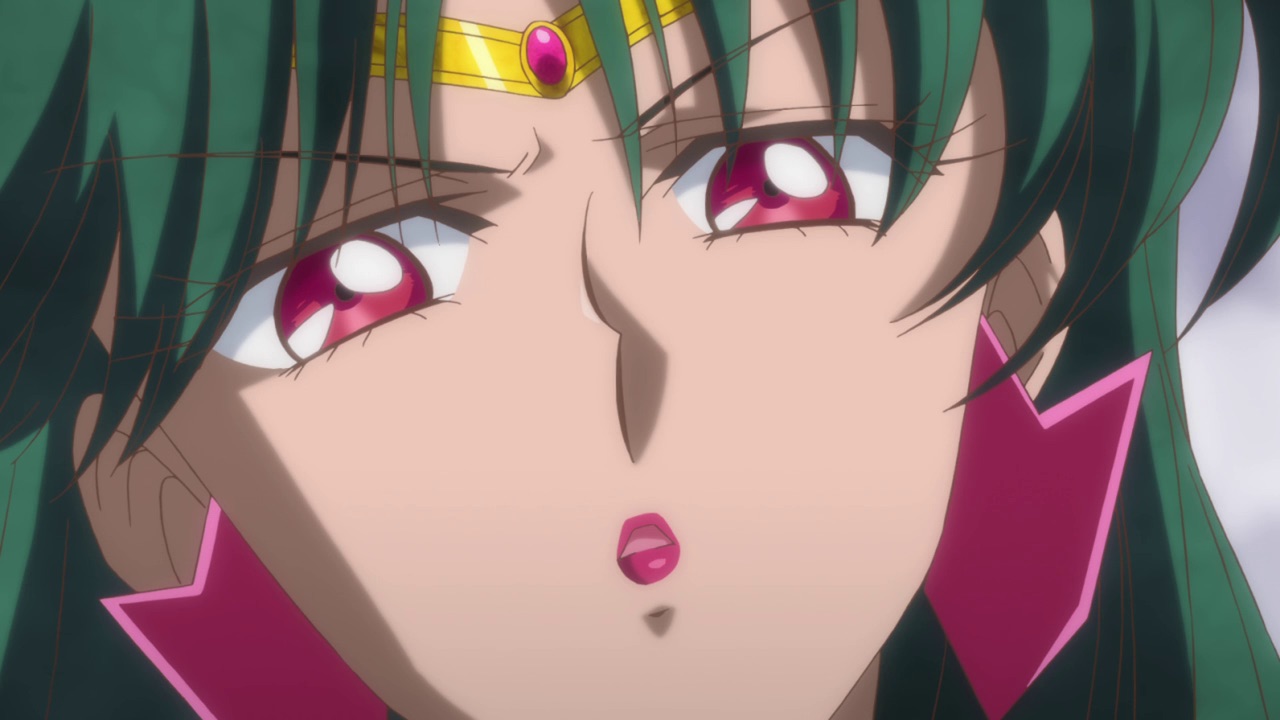 Considering how I constantly talk about how Setsuna simply serves as a third wheel to Haruka and Michiru, it may comes as something of a surprise that she’s one of my favorite characters… in theory. The idea of a single Sailor Soldier surviving all the way from(and possibly prior to?) the Silver Millennium is a fascinating concept — even more so when you think about the emotional hardship she must have gone through living all on her own for centuries at a time.

Sadly, in stark contrast with this vast amount of potential her character had, neither the anime nor manga did much with Setsuna. And what they did do didn’t even make sense.

Today, we’re going to talk about how utterly non-sensical Setsuna’s university education is.

Setsuna, ready for work… or school… or something

Okay, so “non-sensical” is probably not the right word. “Absurd” might be a better choice.

According to the manga, Setsuna is a first year student at KO University, where she majors in Elementary Physics in the Department of Science. It turns out that even right here we’ve got a lot of problems, though.

“But Jason,” I can hear you screaming at your monitor, “this is too pedantic even for you!”2

Well, dear reader, I actually am that pedantic — because here it actually is relevant.

In the case of Keio University, their Department of Science and Engineering developed out of an Engineering Department, and not out of pure academic sciences. Thus, they do not offer Elementary Physics as a major. The only physics majors they do offer are related to how the physics of the natural world impact engineering.3 Making matters worse, due to how Japanese universities work, you’re not even able to declare your specialty until your second or third year in the department.

Setsuna stating she’s a freshman and her major

Considering that Setsuna goes to work after graduation at an astronomical observatory, we should probably assume that she actually studied something like astronomy, which falls under her declared major of “Elementary Physics.”

But wait! Did someone just say “graduate”? Why yes, I did.

Honestly, I don’t know how it is that Naoko overlooked this fact, other than that I guess she simply forgot that she had already set Setsuna as a freshman in university.

This also does weird things with her age: she would have been 18-19 years old in university,6 and thus 19-20 when she graduated. Or do we assume that she did the full four years and that the “freshman” detail was incorrect? That puts Setsuna at 22-23 when we see her at the observatory.

And yet, we’re still not done with Setsuna’s incomprehensible background.

Setsuna now as a school nurse?

Later in the manga,7 we see that she’s working as a school nurse at ChibiUsa’s school. So in the course of 1-2 years, she was a freshman in university, then a technician at an observatory, and then a school nurse.

Where this gets tricky, though, is that school nurses in Japan are actually considered teaching staff — meaning that you must be a certified teacher.8 Though they don’t actually teach, they work closely with other teachers and are considered a member of the teaching staff.

In order to obtain a teaching certification, you need to belong to an educational department within your university… which does not fall under the science umbrella, and her previously mentioned Elementary Physics major would preclude her from.9

So where does this leave us? Basically, when taken in aggregate, Setsuna’s life as portrayed in the manga is impossible. Whether this is an oversight or Ms. Takeuchi kept changing her mind isn’t clear, but if I were to try to explain it away, I’d say that she continuously was changing who she wanted Setsuna to be, and thus the most recent characterization was “correct.” 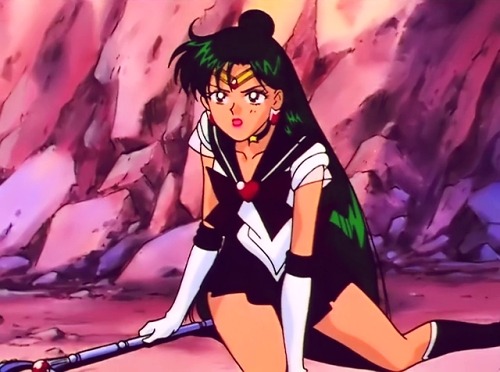 Don’t be sad, Pu. It’s not your fault your story makes no sense.

This would mean that, while at one time Setsuna may have been an 18-19 year old student of Elementary Physics, by the end of the manga her character had been revised to be a 22-23 year old school nurse who had graduated from a teaching program.

But that’s just my way of explaining away the situation. What are your thoughts on all this? Is it a continuous re-write of her character, or was our favorite third wheel just forgotten and reimagined as needed?