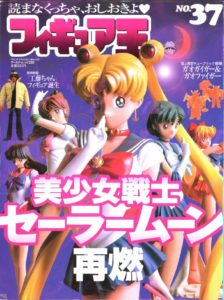 While there are actually a few stories behind the origins of the Sailor Moon series, and some accounts conflict depending on whether you’re asking Toei or Ms. Takeuchi, the account we’ll be looking at today comes from an interview conducted by the editorial staff of the Figure Ou (Figure King) magazine with Ms. Takeuchi and her right-hand-man / editor, Fumio ‘Osabu’ Osano.1

According to Osano, Toei had approached the editorial team at Nakayoshi (which also oversaw the publishing of stories in its sister magazine, RunRun, which carried Sailor V) about suggestions for what should be its next tv series to occupy the coveted prime time anime slot for Saturday nights.

For the 1991-1992 season, this slot had been occupied by Goldfish Warning!,2 another Nakayoshi manga that enjoyed moderate success on the air. Many of the staff on this show, including series director Junichi Sato,3 would continue on to work on Sailor Moon.

Back to our story, the Nakayoshi editorial group suggested several current (circa mid-1991) manga to Toei, but none of them caught the interest of the anime company.

It was right around then that the first story in Ms. Takeuchi’s Codename: Sailor V hit the scene in August 1991,4 and Osano saw his opening. As Naoko puts it:

And in the language of the Queen:5

So then, Osano put together a really suspicious proposal and pitched it to Toei. (laugh) 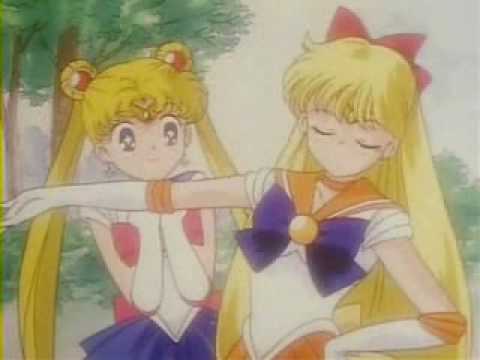 Nuh-uh girl, you did NOT go there…

In order to even get the idea off the ground, he had to make up story elements about how Sailor V was going to develop into an even bigger and more exciting world.

At this point in the game, Ms. Takeuchi actually didn’t even know that her story had been pitched to become an anime and was being pressured by her editor to make up more and more of the world, so she did.

Both of them being otaku themselves – with Ms. Takeuchi confessing to being a fan of the Super Sentai tv series6 as a child and often buying anime goods and drawing on cels as a student, and Osano being a fan of arcade games and shojo manga – ideas were discussed and built upon between the two of them as they talked, with Osano still being vague as to why he wanted her to keep developing the world.

Finally, he put it all together into a proposal, submitted it to Toei… and it was accepted. 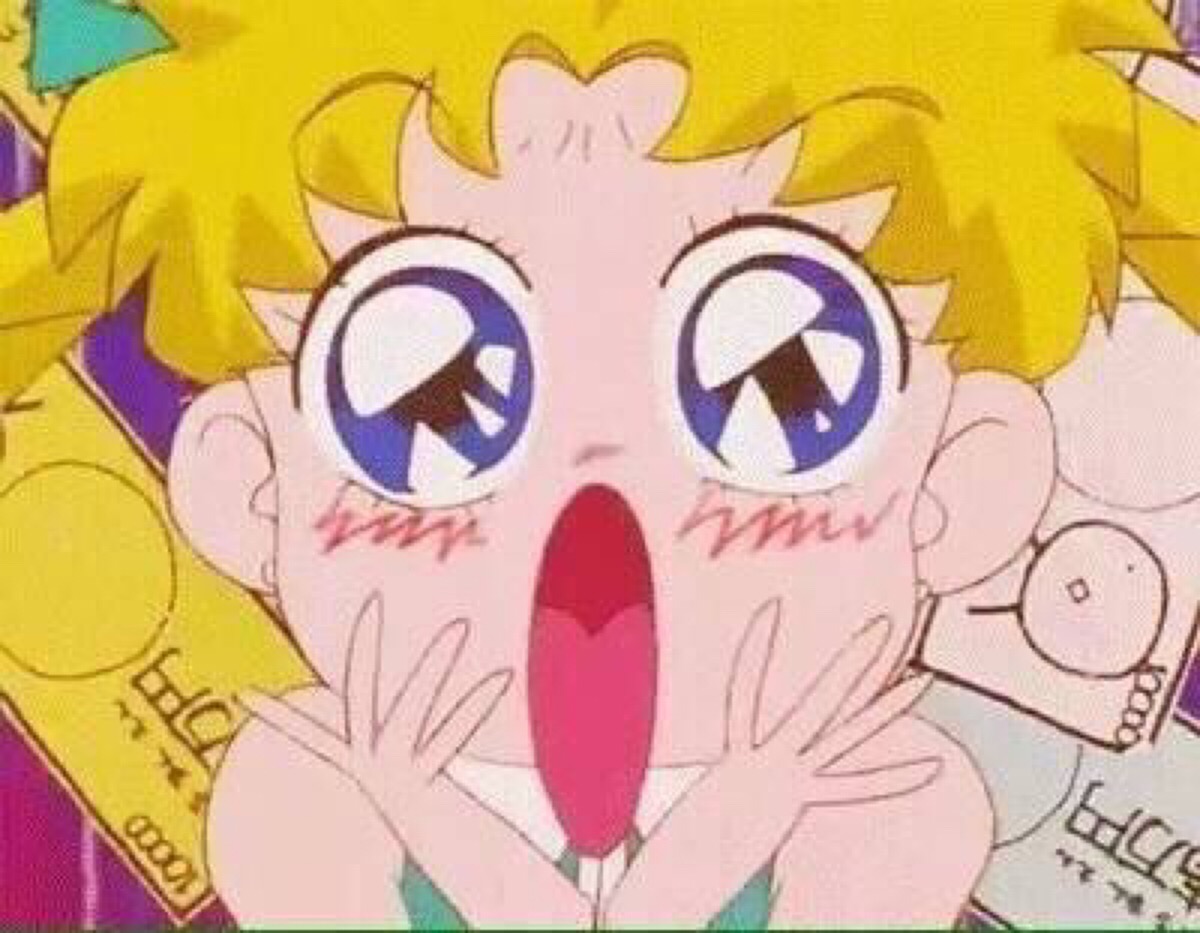 But there was a problem.

The editorial staff felt that it would be difficult for Sailor V to run in their main Nakayoshi magazine, something that would be necessary to this Toei anime/manga tie-up.

Since Sailor V was a one-and-done, it didn’t have any overarching story elements to it and would just drag along if it were carried in a monthly magazine like Nakayoshi. At the request of Nakayoshi, they changed the overall mood of the story and the characters, and Ms. Takeuchi suggested wanted to do a story involving a prince, like Cinderella or Snow White. To her, shojo manga was all about love, friendship, and beauty, so she worked to incorporate all these elements.

At first, Osano actually objected to Ms. Takeuchi’s proposal of having five sailor soldiers who all looked like real-world, modern-day girls.

Some changes would need to be made to the original designs

Quite simply, he thought that it would be difficult for readers (and, if this plan succeeded, anime viewers) to distinguish between the five different girls. He proposed having something like Science Ninja Team Gatchaman,7 where they had a character who was really short, a fat character, etc. to make their designs stand out.

Thank goodness, too, otherwise we would have had a bizarre Voltron Force style Sailor Team. 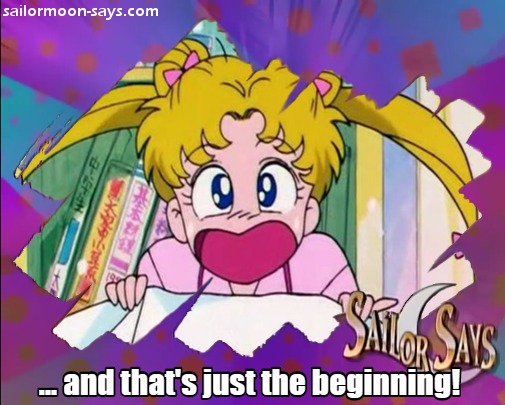 And there you have it, the story of how Sailor V was slowly adapted by Ms. Takeuchi and her Osano to become the hit series we’ve all come to know and love!

There’s a lot more in this 3 page interview that I’d like to touch on later, like her thoughts on how Sailor Moon was growing in popularity across the globe and touching on the rocky relationship with Toei and Kodansha, but I’ll have to put those aside for now. Also another topic open for discussion later is the other side to the story – what other people have had to say about how Sailor Moon came to be.

I know there are a lot of opinions about Ms. Takeuchi floating around out there – from worshiping the ground she walks on to cursing her name, and everywhere in between – but regardless of where you stand on the issue, she is and always has been deeply passionate about Sailor Moon. And that, I think, deserves respect.

But that said, I’d love to hear where you fall on the spectrum! Creative goddess? Self-centered control freak? Right-place, right-time? Tell me what you think!

10 thoughts on “How Did the Concept of Codename: Sailor V Evolve Into Sailor Moon?”