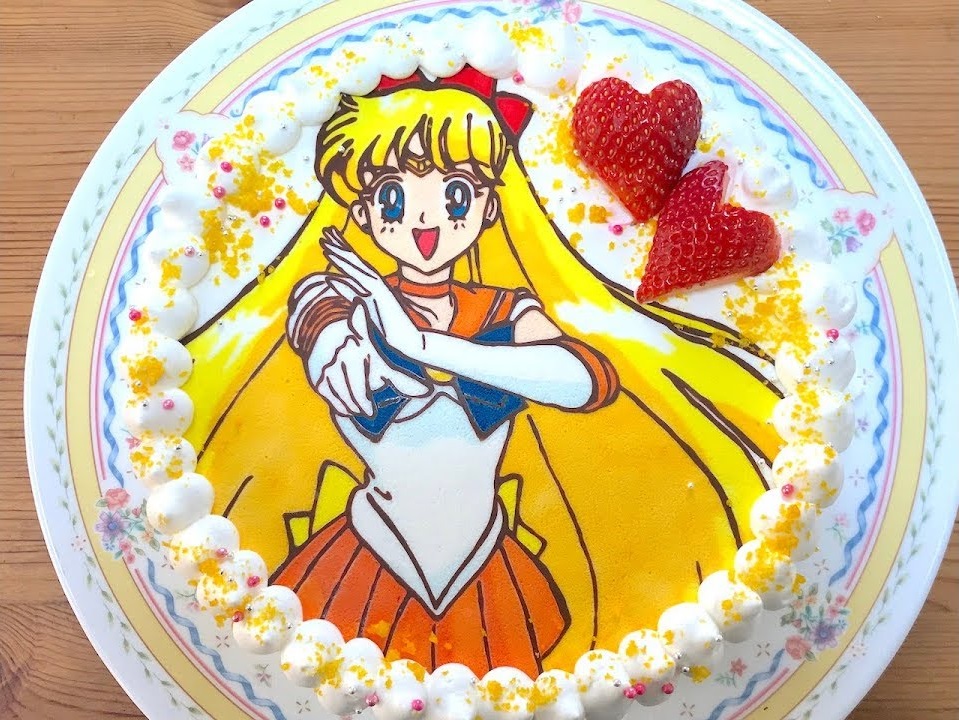 1. Why Did Sailor Venus Play the Role of the Moon Princess?

One of the most fascinating things I learned from reading this article is that there actually is a long, historical connection between the Moon and Venus. It also finally answered the question once and for all about why Sailor Venus has so many crescent-related attacks: centuries ago, the planet Venus was also discovered to have phases much like the Moon, leading early astronomers to compare the two.

So not only is there a very valid in-universe explanation, but the real world also neatly ties Venus and Moon together!

2. Was Codename: Sailor V Inspired by a Volleyball Manga?

Bow? Check. Volleyball? Yup. V-sign? Absolutely. Was wildly popular while Ms. Takeuchi was an impressionable, manga-reading youth? There’s that too!

Though we’ll likely never get a firm answer on this, I love finding more and more obscure Japanese pop-culture references that may have influenced the early days of Sailor Moon!

3. Why Do Minako and Rei Always End Up Together?

Whether we’re talking about Scooby & Shaggy, Tom & Jerry, Olivia Benson & Elliot Stabler, or Sherlock Holmes & Dr. Watson, a great team-up of characters can often lead to a result that is greater than the sum of all of its parts.

On the surface, it really doesn’t make sense why Minako and Rei end up working together as often as they do, but when you actually get down to it, there would very well be a simple reason for all this.

Every Sailor Soldier, without fail, includes the kanji used the Japanese name for their respective planet in their last name. Except Minako. So why is it that she thinks she’s too cool for school and doesn’t need to follow the rules?

As it turns out, Minako’s name very well could still be a play on the planet Venus, but it takes a few more steps in the creative Japanese wordplay to reach that conclusion. Fascinating!

5. How did the Ministry of Education Change Sailor Moon?

What do B and V have in common? If you said “absolutely nothing,” you’re clearly not a linguistics major!1 But don’t worry, I don’t blame you. On the surface, these are two completely different sounds, and there should be no cause for confusion.

Except, of course, for the fact that the Japanese government had reversed its position on rendering all /b/ sounds with an alternative way of writing, to approximate /v/ sounds in the Japanese katakana writing system. If you’ve ever wanted to know where the “Sailor Biinasu” vs. “Sailor Viinasu” confusion comes from, here’s your answer! 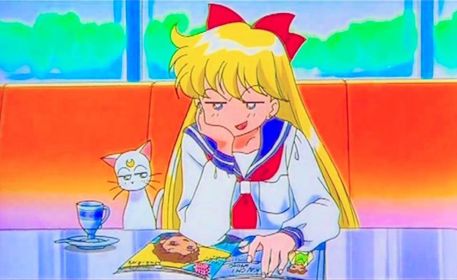 I know, Minako, no one likes getting older…

I’m sure it must sound odd to talk about celebrating the birthdays of fictional characters, but I really do love everything about the Sailor Moon cast, and in some weird way, I do feel a strong attachment for them. So what it’s worth, happy birthday, Minako Aino! You’re awesome.

If you have any questions you’d like me to look into about Minako – be it manga, anime, or even the live-action show! – I’d love to hear about it in the comments below!