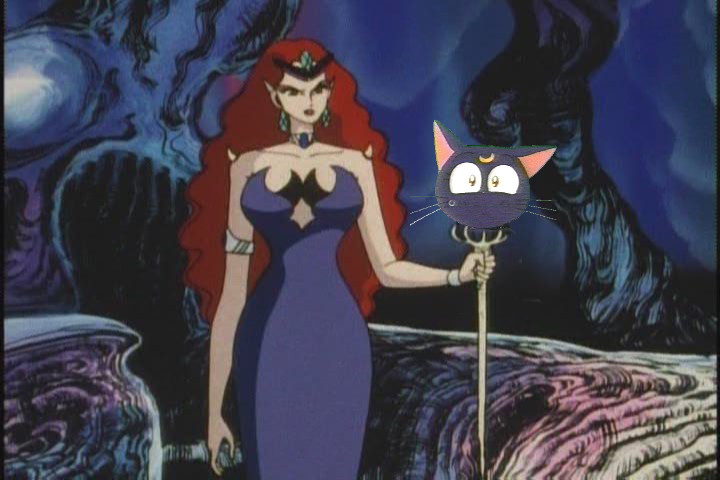 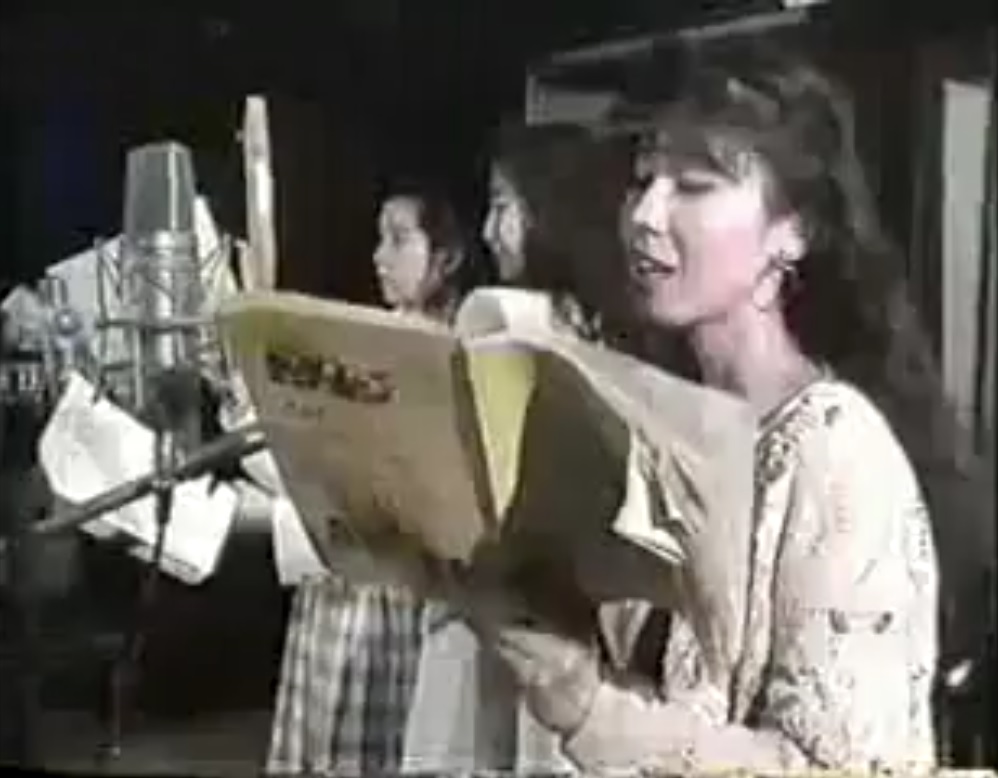 Of course, if I were talking about the United States here, I don’t think anyone would even bat an eyelash at the idea of a voice talent playing multiple roles. After all, it was common practice up until fairly recently for voice actors to not be hired so much for their talent as for their ability to perform multiple roles. It makes sense from a cost-performance point of view – it’s infinitely cheaper to hire one person that can voice multiple characters than two actors.

The voice acting industry in the U.S. even now is still nowhere near the size that of its Japanese counterpart.2 As of 2015, there are approximately 692 voice actresses and 500 voice actors active in the industry in Japan.3 In case that wasn’t enough talent, there are 31 schools in Tokyo alone devoted to training up-and-comping hopefuls in voice acting and narration.4

So what’s the point of all this, and what am I actually trying to say? Well, when you consider the overabundance of talent in the industry and that both Luna and Queen Beryl are major characters in the series, it’s odd that they’d have Ms. Keiko Han do both. 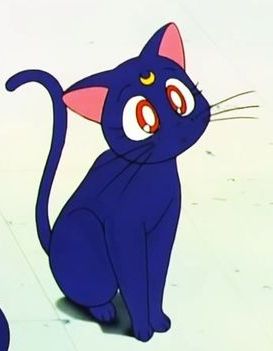 By her own admission,5 there were many times when she would have to switch back and forth between Queen Beryl and Luna and would read the lines with the wrong voice. Ouch! But I’d love to hear those recordings…

Now that we’ve gotten that out of the way, onto the theory!

An interesting theory that I came across on the subject is that having Ms. Han perform dual roles was entirely intentional – specifically, in order to leave kids guessing who the real Tuxedo Mask is until the big reveal later on.

Precisely because it is generally uncommon for main characters to play multiple roles – and especially play roles of multiple main characters – viewers would make an instant connection between Mamoru and Tuxedo Mask and it’d pretty quickly ruin the mystery they were trying to build up to.

By having Luna and Queen Beryl also share a voice actress, it could keep the mystery going a little while longer. As far as the viewer is concerned, the whole Mamoru/Tuxedo Mask connection could simply be a cost-saving measure just like shared voice talent with Luna and Queen Beryl. 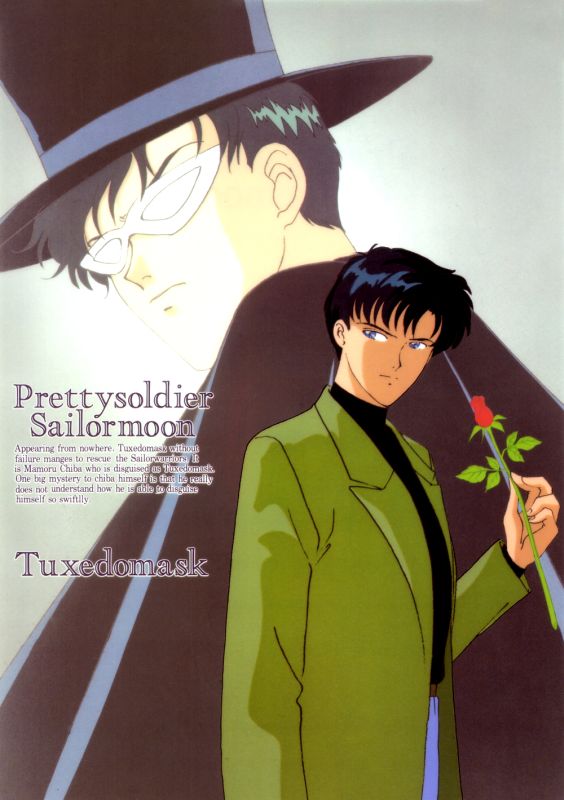 I mean, one look at his face kinda ruins that, but… you know, kids don’t pick up on this stuff? Maybe?

Now, what do I think of this theory? Well, it’s hard to say. I think they do have a pretty strong argument when you consider just how major of a role Luna and Queen Beryl played. They also went well out of their way to disguise who the Moon Princess was until pretty late in the series, too.

But on the other side of the coin, playing multiple characters was by no means rare in the Sailor Moon anime. After all, Ail and An (from the Cardian arc) both came back as Fiore and Xenian in the Sailor Moon R movie. Chiyoko Kawashima voiced both Haruna Sakurada and Shingo Tsukino in the first season before taking on Setsuna from Sailor Moon R. While you could argue that these two were both minor characters,6 The case of Keiichi Namba, voice of both Gurio Umino and Zoisite, pretty much ruins that.

This is probably simply a case of the casting directors feeling that she was perfect for the role. Afterall, Keiko Han has an impressive resume spanning 40 years now (15 at the time), so it’s not unreasonable to have asked her to do multiple voices. What’s more, she wasn’t even credited in most episodes as playing Queen Beryl,7 so fans of the show wouldn’t even know unless they were really good at picking out voices. 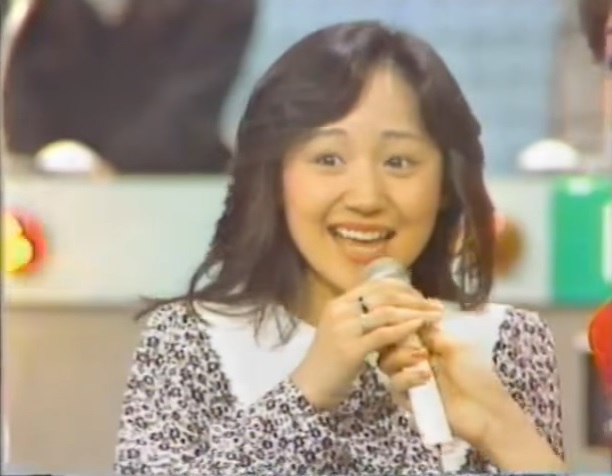 So, dear reader, what do you think? Is this just a case of a casting director making the most of the talent they had available to them? Or, possibly, was it a ploy thought up by the anime production staff to keep kids guessing about the the true identity of Tuxedo Mask just a little bit longer?

3 thoughts on “Why Were Both Queen Beryl and Luna Voiced by Keiko Han?”