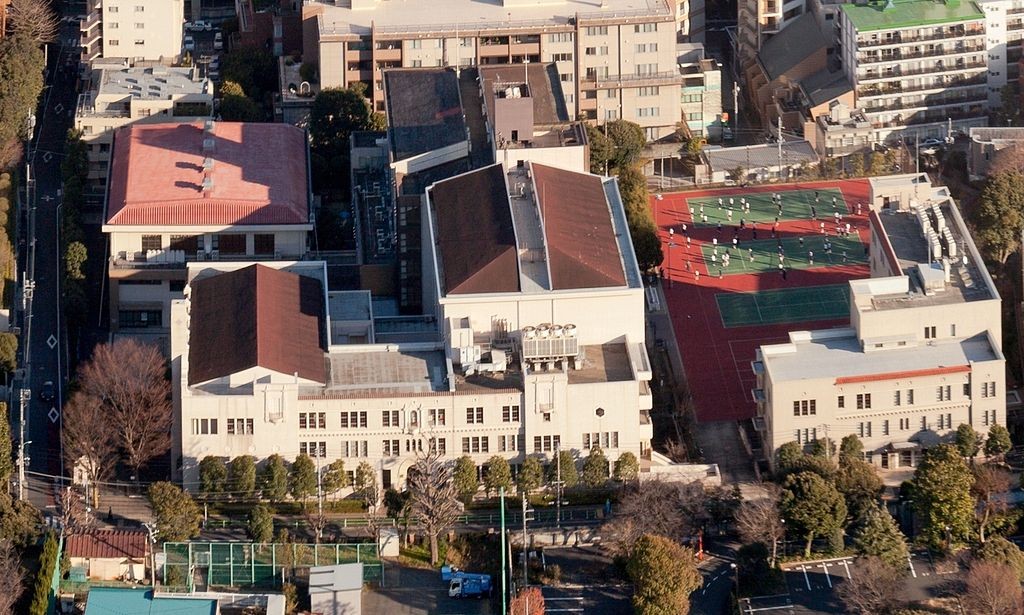 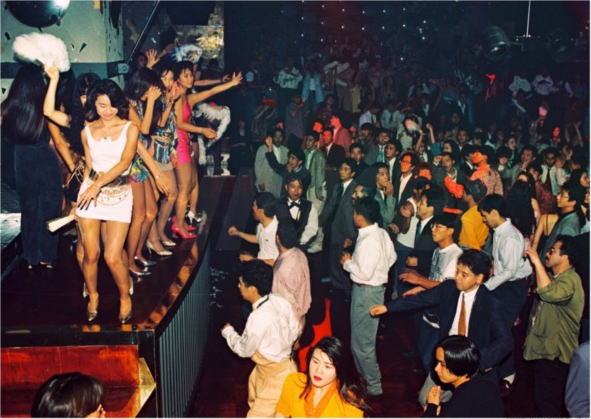 Read also:  Why Did the Sailor Soldiers Fight in School Uniforms?

21 thoughts on “Why is Rei So Different in the Anime and Manga?”