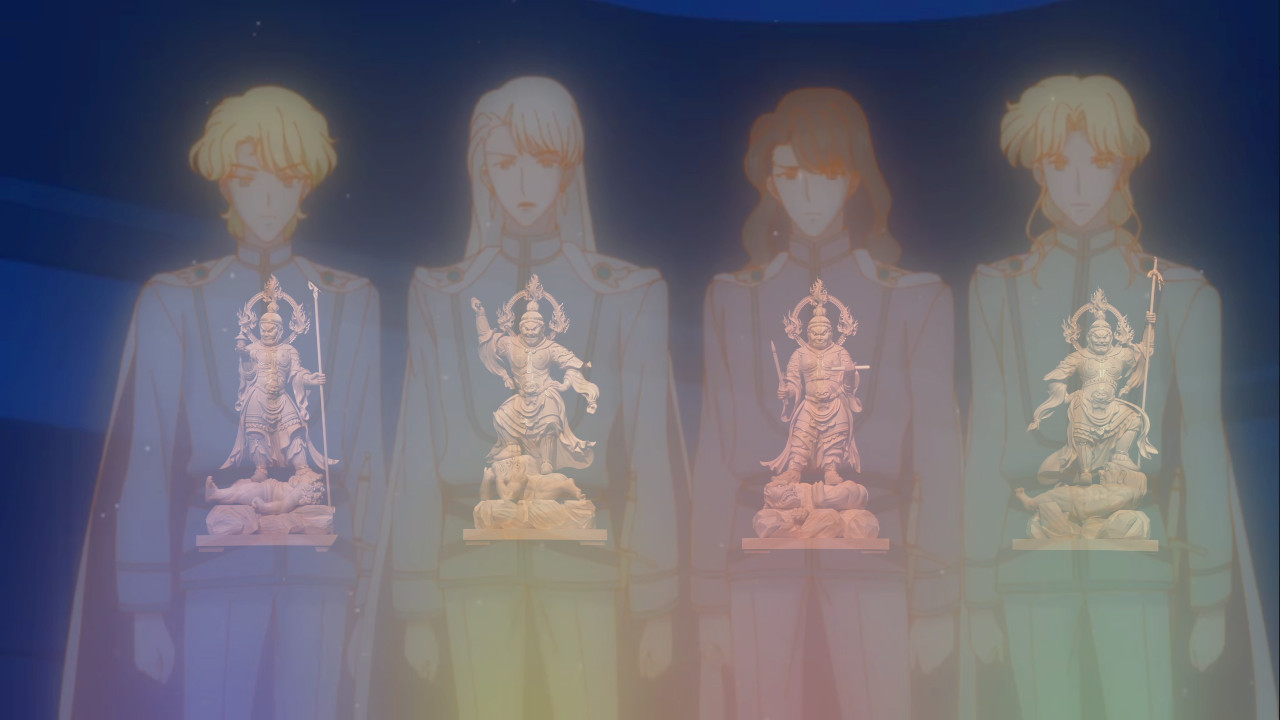 The Four Kings and Their Buddhist Counterparts

What many people don’t realize at first glance is that Ms. Takeuchi is not only a talented manga artist, but has an impressive background in the sciences.1  From joining the astronomy club in her high school days to majoring in chemistry (and later becoming a licensed pharmacist) in university, she had a very diverse base of information to draw upon when creating the Sailor Moon universe. The Four Kings (Shi Ten’Ou; 四天王) of the Dark Kingdom – Jadeite, Nephrite, Zoisite, and Kunzite – are no different.

As with the names of each of the Sailor Soldiers (and many of the other characters in the series), the names of the Kings are no accident and have a deeper meaning behind them. Before we can get into the importance of their names themselves, though, we’ll need to first discuss where the concept of the “Four Kings” comes from in the first place. The “Four Heavenly Kings” comes from a Buddhist belief in four gods governing over each of the four cardinal directions: North, South, East, and West.2 Though the names of each of these kings (and the group themselves) differs by country, it should be safe to keep the scope of this conversation limited to its background in Japan due to this being where the series takes place. 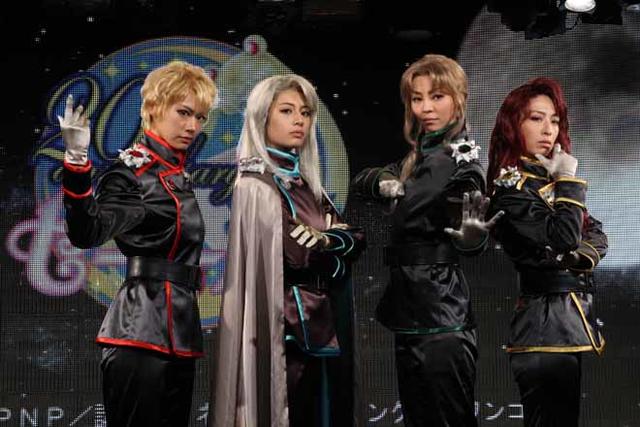 The Four Kings in the Sailor Moon -La Reconquista- Musical

The Buddhist Four Heavenly Kings are:

The Sailor Moon Four Kings are:

Right away, you’ll notice that there’s an inconsistency in the colors between the manga and the anime.  As this inconsistency was fixed in the live action series as well as in the new animated series, Crystal, it’s safe to assume that the manga colors are correct. More than likely, this is simply attributed to the anime coming out before a color picture of the Four Kings was released.3 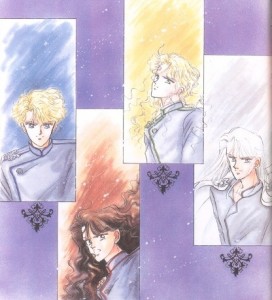 The Four Kings in the Manga

One final and interesting tidbit about the Four Kings is how their names may tie into the armies they command. Though stones are found in many locations around the world the stones each of the Kings are named for occur in the regions they are in charge of: jadeite has been found in Itoigawa, Japan; nephrite is found on the Pacific and Atlantic coasts of North America; zoisite is found in Norway, Switzerland, and Austria; and kunzite can be found in Afghanistan and Pakistan.

3 thoughts on “What is the Buddhist Connection With the Four Kings of the Dark Kingdom?”