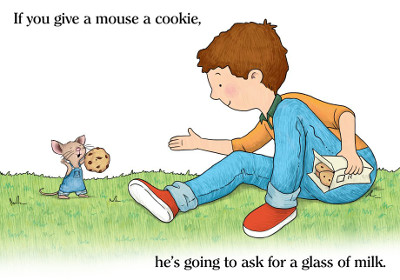 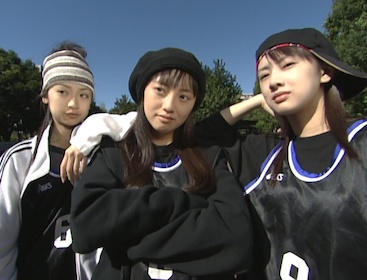 8 thoughts on “Where Is the Supporting Cast of the Live Action Sailor Moon Today?”