You know, it feels like just last week that I was here, writing about the latest in Sailor Moon press releases and talking what’s happened on these dates over the past quarter-century. That’s probably because it was just last week.

Once again, I’m here for our weekly wrap-up in the goings-on in the real world, as it pertains to the Sailor Moon franchise! What we may be lacking in quantity of updates this week, we make up for it in the sheer audacity of some of its business partners. But I’ll talk about that in more detail below.

Buckle up, it’s time for our trip down memory lane! 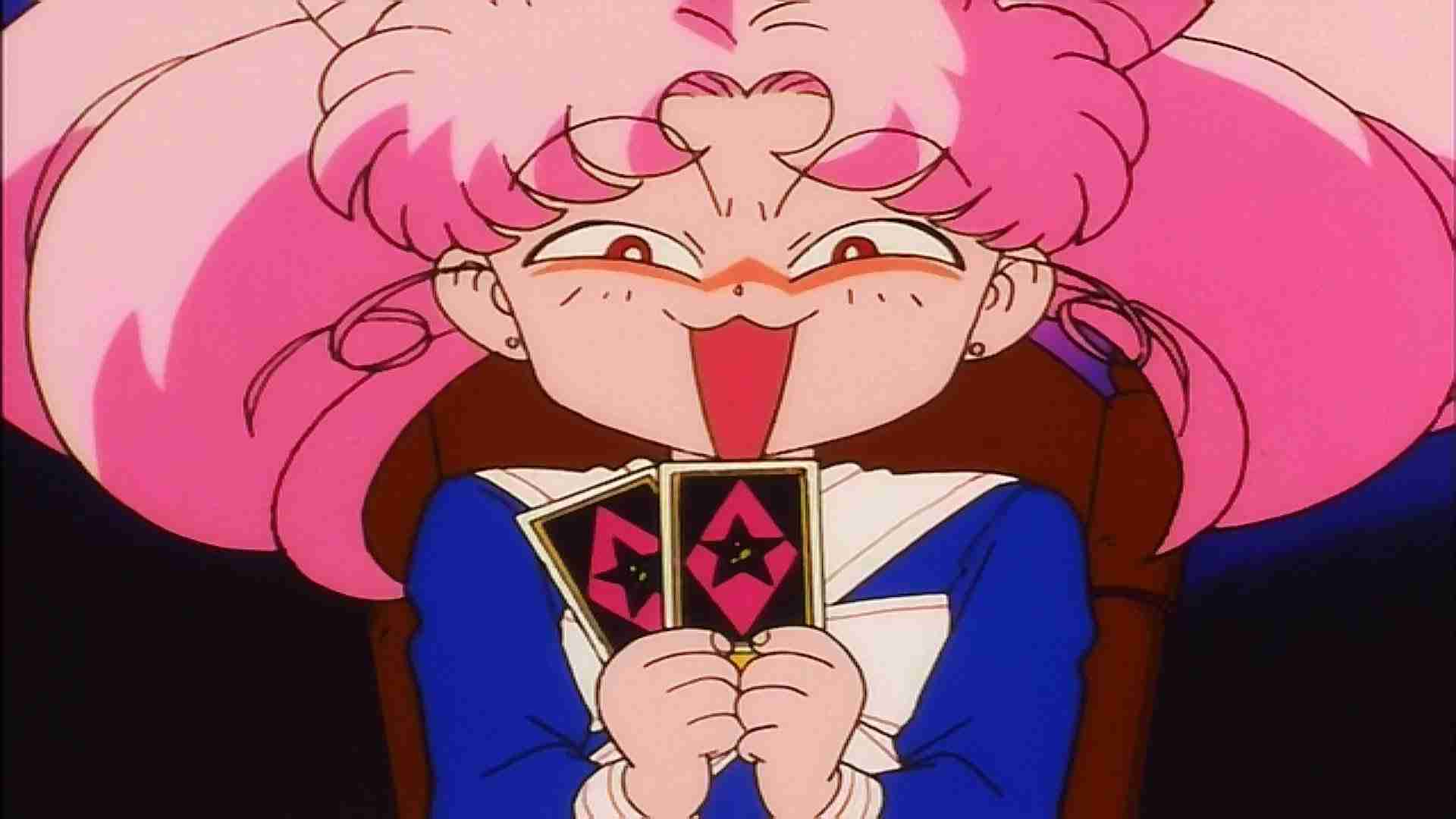 In terms of Sailor Moon history, this is definitely a week of endings, with the first season, S, and SuperS all having their last episodes airing within the week — only several years apart.

While all of the Sailor Moon seasons tended to have pretty epic endings, the first one definitely takes the cake and is still often brought up in conversations on the sheer impact anime and other forms of media can have on its fans. Young kids being so traumatized by the deaths of their favorite Sailor Soldiers that they refuse to go to school is all the proof you need for that. 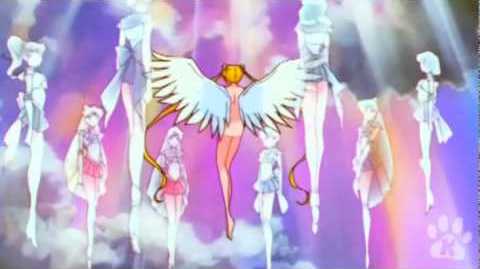 Okay, so this was pretty dramatic too…

Though people often say that the old DiC dub took a lot of the impact out of the final battle and undermined the gravity of each of the Sailor Soldiers sacrificing their life for Usagi, I never really saw it that way. I mean, it was obvious that they died, wasn’t it? Or maybe I was just a really dark kid and always assumed my favorite heroes were dying left and right…2

In other news, March 1 marked the 52nd birthday of Tsutomu Kashiwakura,3 voice of the Black Moon Clan’s Saphir. You may also recognize his voice in other popular anime, including performances as Hikaru Matsuyama in Captain Tsubasa J, Harry MacDougall in Outlaw Star, and Ryo Bakura in Yu-Gi-Oh. Though he still does voice work from time to time in animated movies and games, he mostly does voice direction now, a job he’s been doing since 2000.

So with the past out of the way, it’s time to take a look at the Sailor Moon present! 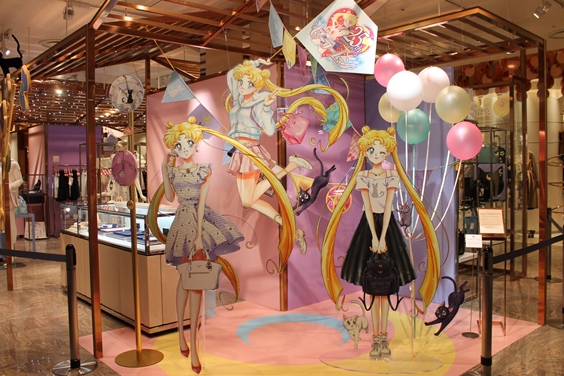 The ISETAN department store in Shinjuku will be holding “Crystal Night,” a Sailor Moon tie-up event, from 8 to 9pm on Friday, March 16.4

At the Crystal Night event, fans in attendance will enjoy a performance by famed violinist Mariko Terashita,5 who played with the Sailor Moon 25th Anniversary Classic Concert, who will be accompanied by SUGURU, a pianist for the instrumental group Tsukemen.6 If that wasn’t enough to get you to change you Friday night plans, they will be joined by other surprise guests, a quiz game (with prizes!), and the chance to buy some event tie-up products.

There will also be a dress up booth available, where staff will do guests’ hair and makeup, to give them that real “princess” feel.

“Sounds awesome, sign me up!” I can hear you say, my eager little friend. Alas, like all good things, there’s a catch.

Entrance, you see, is invitation-only. And there are only two ways to get an invite. 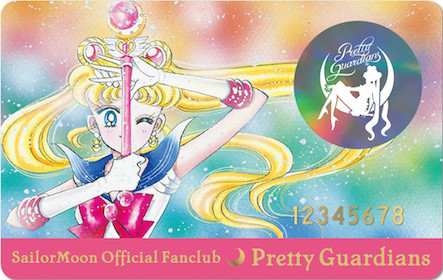 Members of the Sailor Moon fanclub can enter a lottery for a chance at winning a ticket to the event… free of charge! Limited to only 20 people who would probably be best served by being in the Tokyo area on the day of the event, I’d say that your odds aren’t terribly good.

But hey, you can’t beat the price! Especially when you consider that your other option is to…

That’s right, kids! We aren’t even pretending it isn’t about the money anymore.

Leading up to the event, ISETAN will holding another event (basically, a shopping market) called “Let’s Have a Moonlight & Starlight Party!” from Wednesday, March 14 and — get this — the first 90 people who spend 100,000 yen (excl. tax; approx. $1,000 USD) at the participating shops there will be given a ticket.

I know that the companies are entitled to do whatever kind of events that they want, and a small 1-hour concert isn’t too big of a deal for most fans to miss out on, but gating these kinds of once-in-a-lifetime events only to those with the money to get in comes off as wrong to me. Especially depending on who the “special guests” are.

Such is the way of the world, I guess!

Want to see the concert? It’s gonna cost ya!

Once again, this was another week where there were a lot of Sailor Moon-related announcements, though it seems that almost every one of these was about some new product coming out soon. While I love looking at the pictures of the newest Sailor Moon merchandise as much as the next guy, I’m not really a collector, so I’m hardly qualified to get hyped about the latest and greatest in glass-hanging figures — cool though they may be.

Hopefully there will be some cool announcements to come out of this upcoming ISETAN event. Even if few fans can go, I’m sure that anything mentioned there will hit the news cycle pretty soon. And if any of you can get in, be sure to post tons of pics!