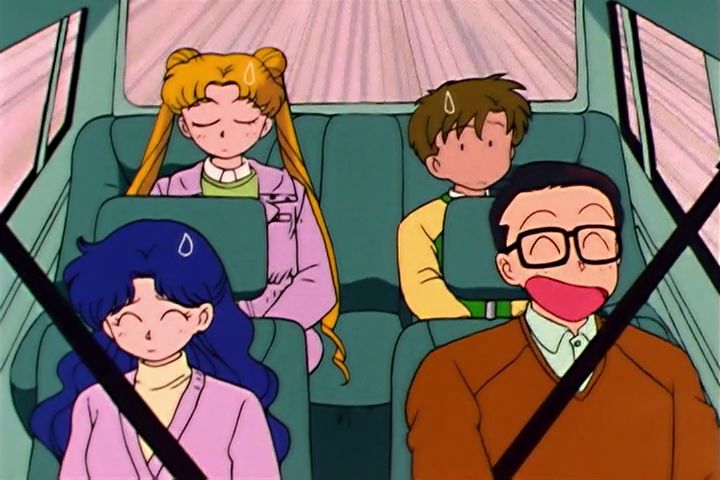 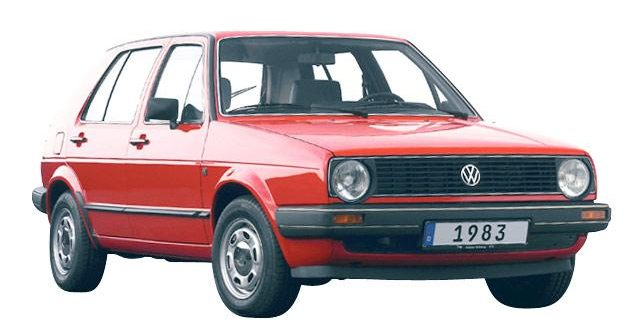 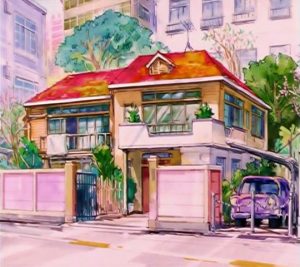 4 thoughts on “What Kind of Car Did Usagi’s Family Own?”