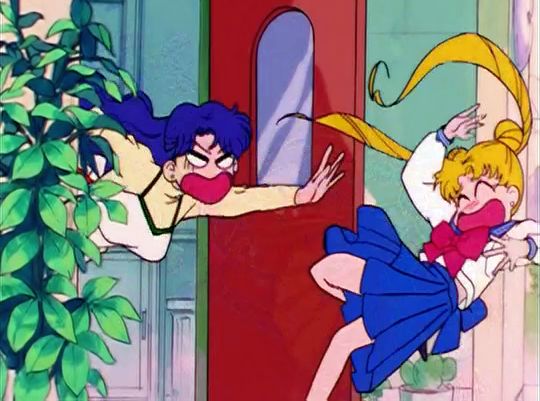 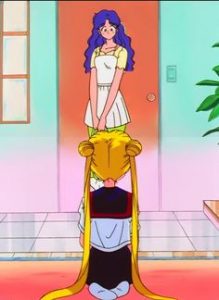 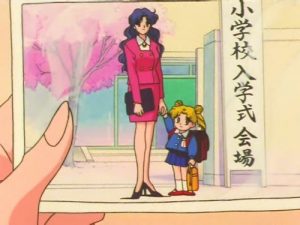 2 thoughts on “How Old Was Usagi’s Mother, Ikuko?”