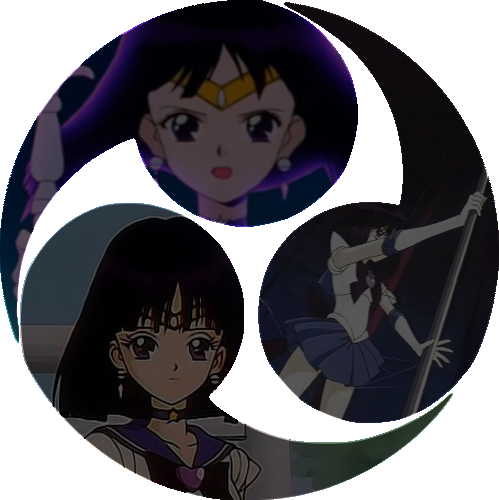 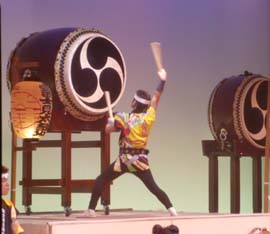 3 thoughts on “What is a Tomoe and Its Connection to Saturn / Hotaru?”