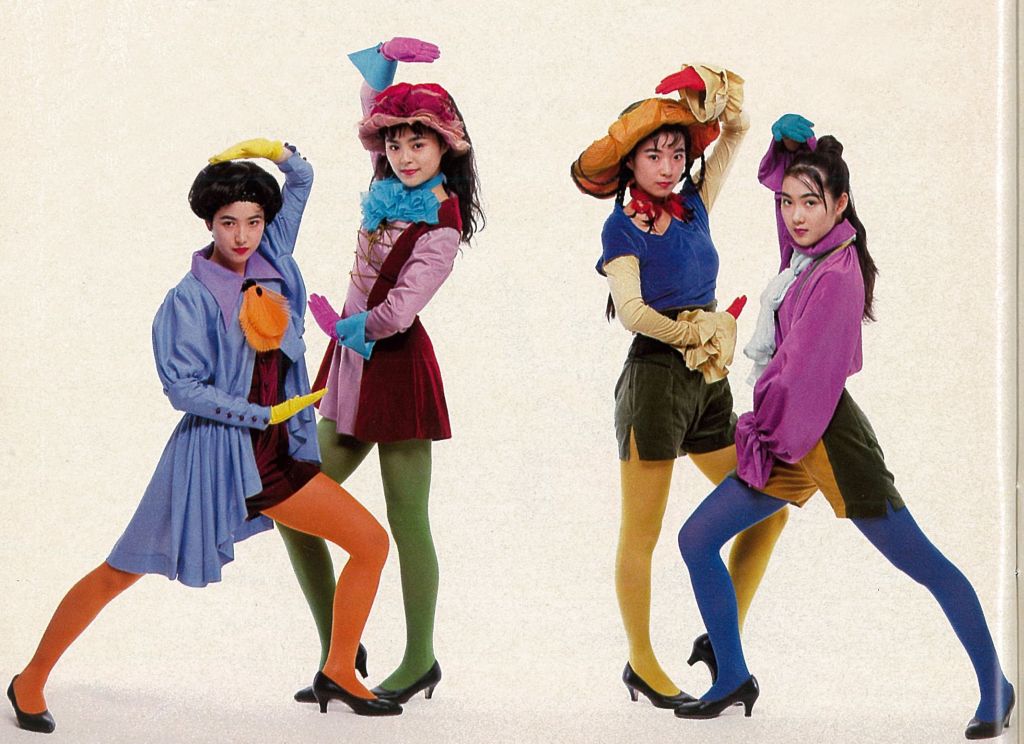 It’s been over twenty-five years since the opening chords of Moonlight Densetsu first graced the airwaves, heralding in a new anime that would ultimately take Japan – and then the world – by storm. And yet, even as more and more information comes to light about what went on behind the scenes of making Sailor Moon, we’re still left with a bizarre mystery: where did the band DALI come from, and where did they go?

Though I doubt we’ll ever be able to answer this question completely, today I’d like to invite you along to go over what details we do know about DALI, and for a rare mini-interview with the band.

Looking back with our perfect 20/20 hindsight, it seems hard to believe that Sailor Moon would trust its theme song to an entirely unknown band like DALI. However, to be fair, no one even know when the series first came out if it would be a hit, or if it would be cancelled after a short run.

Even Moonlight Densetsu, the classic theme song that even today still manages to frequently rank within the top 50 songs chosen at karaoke,1 itself borrowed heavily from several other musical inspirations, so it may not be too far out of the realm of possibility to imagine that the show may have been trying to hedge their bets before signing on a major group. 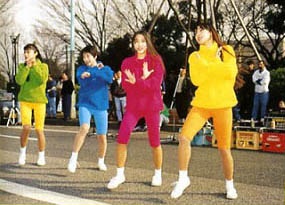 The band used to perform at Hokoten in Harajuku – short for 歩行者天国 (hokoushatengoku;4 a pedestrian zone closed to auto-traffic) – every week on Sundays from 2 to 3pm, which was apparently a big thing in the late 80s and early 90s for amateur bands at the time. They billed themselves as a dance/singing performance, so they may have also been known for their dancing.

Who were the members of DALI? This is something we actually do have the answer to. The members are:

Apparently all four members belonged to a talent management company called Stardust Promotion,5 which they got involved with by taking a part in an audition competition known as Stardust Lesson Stage. What isn’t clear, though, is whether each member performed separately and were then put together as a band by Stardust Promotion, or whether they were signed together as a group.

While what became of Sayuri and Akira has been lost to time, Mari and Misuzu immediately went on to form the questionably-named duo MANISH later in 1992, and were active until 1996.6

According to Ms. Takeuchi,7 however, there was originally another member on the group, who she refers to as “T.T.-ko.” There’s no clear information as to who this is, but she mentions that this T.T-ko is a famous actress. 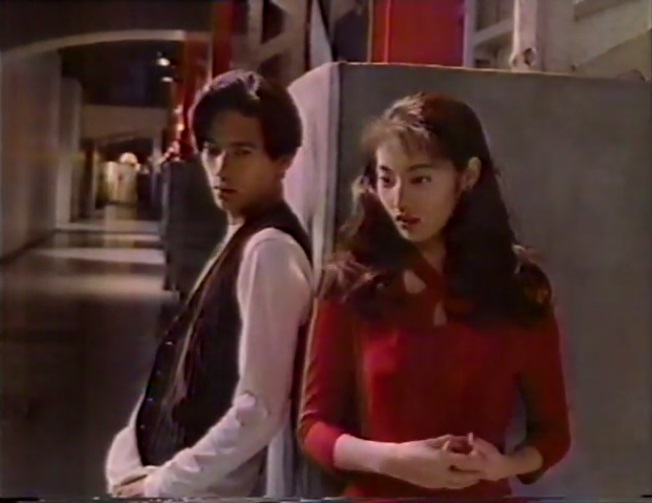 Takako Tokiwa in a 1994 Lucido commercial

Judging by the time frame, it’s possible that this is Takako Tokiwa.8 She was active from 1991, also belonged to the talent agency Stardust Promotion, and she used to perform at the same venue as DALI every Sunday.9 While this could be an open-and-shut case, the article says that she performed with DALI, so it’s possible that Ms. Takeuchi mistook T.T.-ko as a member of DALI when she was just joining them in their performances.

Or T.T.-ko is someone else.

That’s about all the information I have here on DALI, unfortunately, so I’ll leave you with this short special feature on the group, appearing in the June 1992 issue of Animage.

Takahashi: But it’s fun, playing around like “In the name of the Moon, I’ll punish you!”

Nishimoto: Back at home, my brother will say to me “denwa mo dekinai midnight” (note: lyrics from the song) whenever I walk past him. (laugh)

Tsuchiya: But you know, the song has a lot of things in it about a young girl’s feelings, like wanting to be slim, or have the person you love read your letter. It’s easy to get hooked on it.

Takahashi: The opening animation is good too. (laugh) I couldn’t stop wipe this goofy grin off my face when it first aired. I couldn’t believe that I was the singer.

Nishimoto: You weren’t worried whether or not it’d take off?

Ishizawa: As soon as it went on sale, I went straight to some record shops in Shinjuku to go check out the situation. Two shops, even! They were both totally sold out, which made me feel better.

Takahashi: There was one left at the shop near me. I mean, I bought it of course.

Tsuchiya: That’s because you don’t live in the city. (laugh)

All: Please listen to the song! 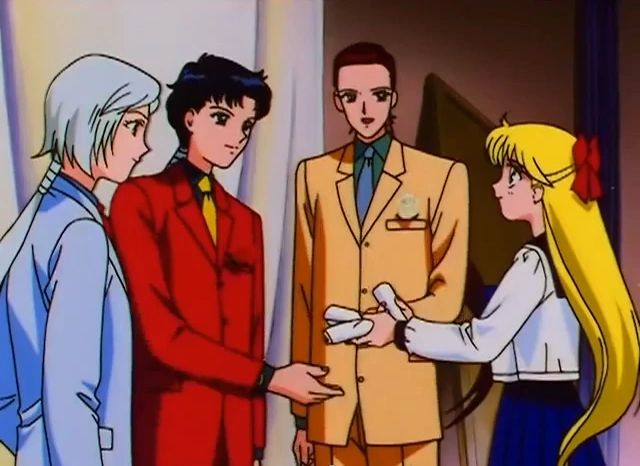 And there you have it – all the information I’ve been able to pull up on DALI. Since we’ve talked about Moonlight Densetsu this whole time, that kinda makes me wonder: what’s your favorite version of the song? Or do you have another song that you like better?

I know that typically Sailor Stars is looked down on as when Sailor Moon changed, and even fans of the show often express disdain for the sudden theme song change, but I’m actually quite a fan of the Sailor Star Song. Over the years, Usagi grew up and grew stronger, so I think it was about time for her to have a more powerful, more self-assured theme.

11 thoughts on “What Do We Know About DALI, the Band Behind Moonlight Densetsu?”