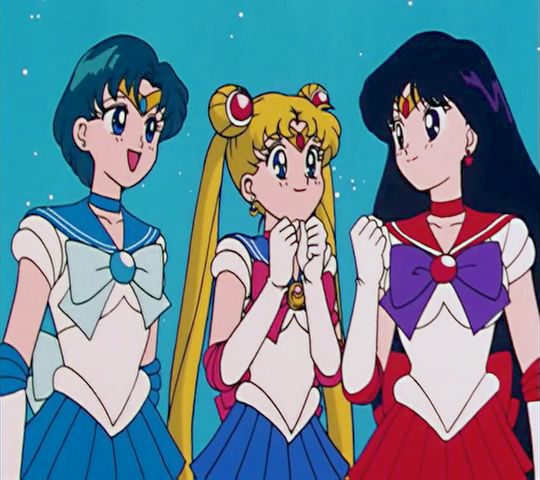 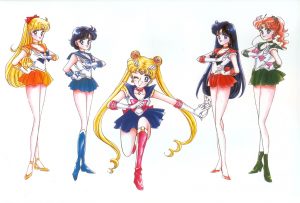 6 thoughts on “Was Sailor Jupiter Almost Cut from Sailor Moon?”