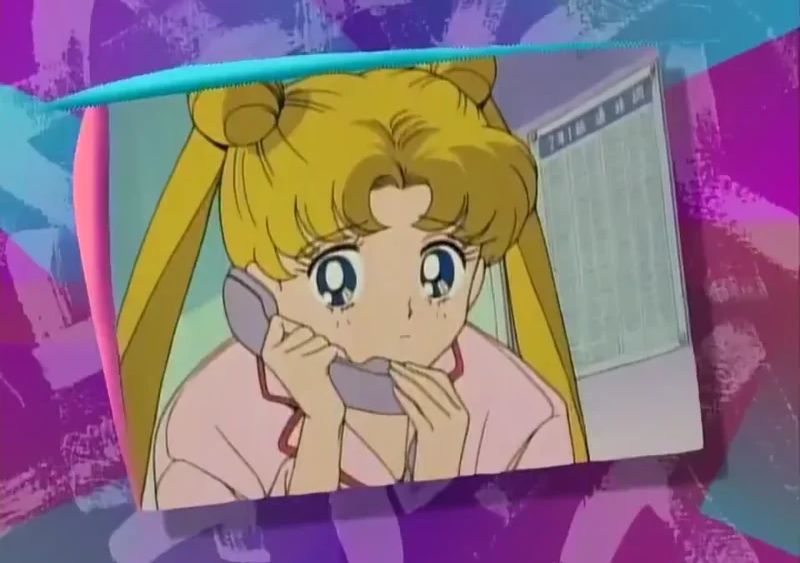 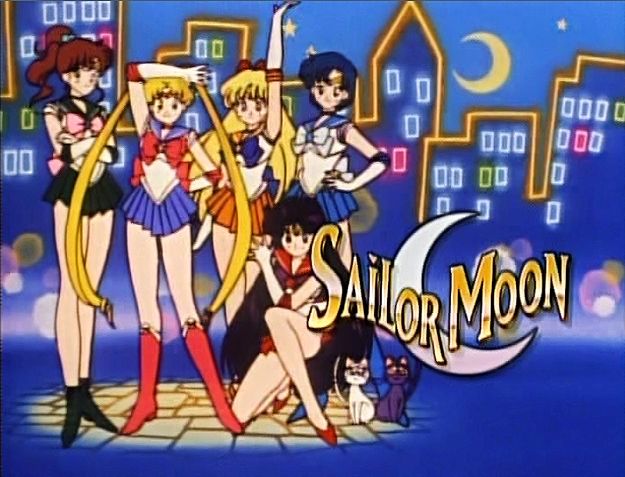 You have to admit, the English opening was pretty catchy

My relationship with Sailor Moon started in Fall 1997 when it was airing in syndication as a part of USA Network’s Action Extreme Team.1 The first episode I caught was “Jupiter Comes Thundering In,” Sailor Jupiter’s debut episode and the start of the Rainbow Crystal story arc.

Between the awesome art, the deep characters, and the rich story line, I was instantly hooked. What surprised me even more was the fact that when I tuned in the next morning, I found out that the story actually continued from one episode to the next. A serialized story in a cartoon, where each episode built on the last, was pretty much unheard of back at that time. Even today it’s far from the norm.

I happened to catch Sailor Moon during a particularly difficult time in my life. I was 11 years old, my parents were getting divorced, and I was confronted with the adult realities of life mixed with the powerlessness of being a child. Let’s just say that it wasn’t exactly a fun time in my life. 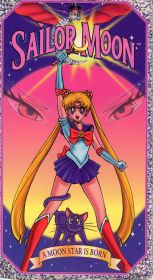 With all that going on around me, something about this story of love, friendship, righting wrongs, and triumphing over evil spoke out to me. For 30 minutes every weekday morning, my problems were gone.2 Unfortunately, like all good things, this gentle reprieve in my day came to an abrupt end with USA Network pulled Sailor Moon from the cartoon block mid-run, leaving me just my imagination for how the Sailor Scouts would manage to beat Malachite and topple Queen Beryl.

As I’m sure many of you also did, I immediately went to the nascent world-wide web to find out everything I could about this show, and boy was I surprised.

This was a 200-episode Japanese show? They had different names?? There were male Sailor Knights and a Sailor Sun?!? Whoa! Where can I find more?

In those dark, early days of the japanimation fandom, it was really hard to find reliable information. Half of what you read was true, half was totally made up, and another half was a gross misinterpretation/bad translation.3 All you could really do was read as many pages as possible and hope to paint a semi-complete picture of what was going on. 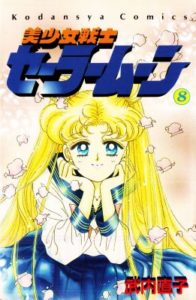 Fast-forward a couple years and I was fully into anime, manga, games — the whole nine yards. But I wasn’t just satisfied reading about it, no. I wanted to read it for myself. I saw how these characters “voices” changed from one translation to the next and I wanted to know what their real character was. At 16 years old, I decided that I was going to study Japanese and ultimately become a translator.

Armed with my paper (yes, paper) Japanese⇔English dictionary and my copy of Sailor Moon volume 8, I immediately set about trying to translate the manga for myself. It went about as well as you can imagine: not very.

Of all the half-baked ideas I’ve had in life, this one definitely ranks near the top. I won’t bore you with the stories and challenges of learning Japanese, but let’s just say that it’s not something you do “on a whim.”

Fast forward six years and with a Japanese History degree under my belt,4 I decided the time was ripe for me to move to the land of anime, talking cats, and robots — I was gonna go to Japan to reap my fortunes! And by “reap my fortunes,” I mean “move to the Japanese countryside and earn a moderate salary teaching kids English.” It’s very easy to confuse the two, so I wouldn’t blame you if you did.

I did that for a few years while I built up my Japanese skills before making my move to Tokyo in 2011, half a year after the devastating Tohoku earthquake. This is how I got my very unexpected entry into the world of translation – I started out as a document specialist, volunteered to serve as a proofreader for the in-house translators, and eventually was made into a full-time member of the translation team. 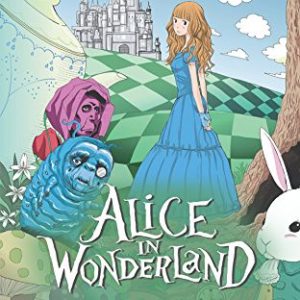 The first manga I ever translated

After a few years of this and a chance-encounter with an American manga publisher, I finally broke into manga translation several years ago.  Though I no longer read much manga at the time, this opportunity rekindled my love for the medium and brought to mind all of the questions and doubts I had about the translations back when I was a young reader myself. A translator may not be able to set the pacing of a manga, but you certainly are responsible for the tone.

Read also:  5 of the Most Bizarre Sailor Moon Products and Tie-Ins

Around 2015, I was doing a lot of soul-searching. Thinking about where I had come from, where I was, and where I was going. I was almost 30 and I wanted to start some sort of project, to refocus my energies on something I was passionate about. Sailor Moon was the first thing that came to mind.

As weird as it sounds, I love digging deep into mysteries and trying to uncover answers with few hints to go on. That’s why I love translation, and why Tuxedo Unmasked is so much fun for me to write. In a way, this blog is a sort of research project devoted to my younger self – my way of answering all those questions I never could quite figure out. Along the way, I’ve met many people I’m honored to call friends. 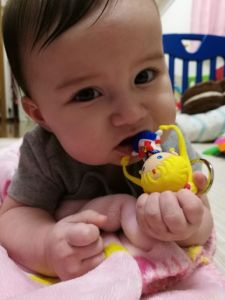 She’s going to be a fan, mark my words!

So that, in a nutshell, is my story of how Sailor Moon quite literally changed my life. It’s been a long, interesting road from my first chance encounter with Sailor Moon to living on the other side of the globe, but it’s been a fun trip. Remember kids – you can make your dreams happen.

If you have any stories you’d like to share, I’d love to hear them! I’m always fascinated to hear about what brought people to the Sailor Moon and what keeps them coming back for more.

21 thoughts on “How Sailor Moon Changed My Life”