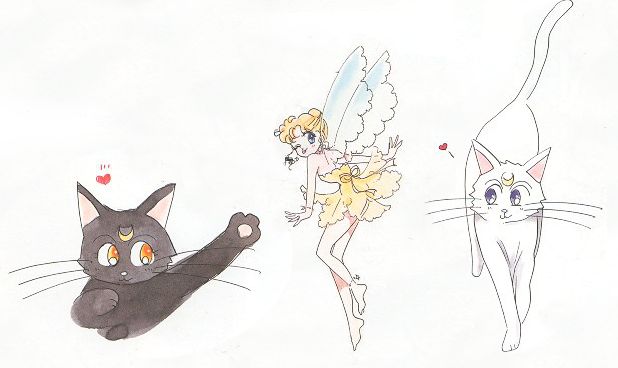 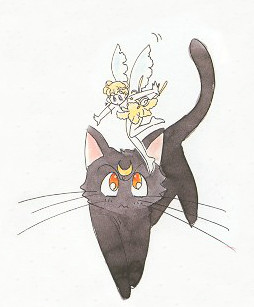 4 thoughts on “Why Was Diana the Moon Fairy Cut From Sailor Moon?”