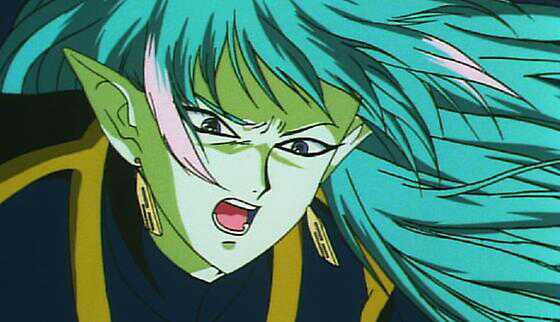 12 thoughts on “Why Does Fiore Look So Much Like Ail and An?”