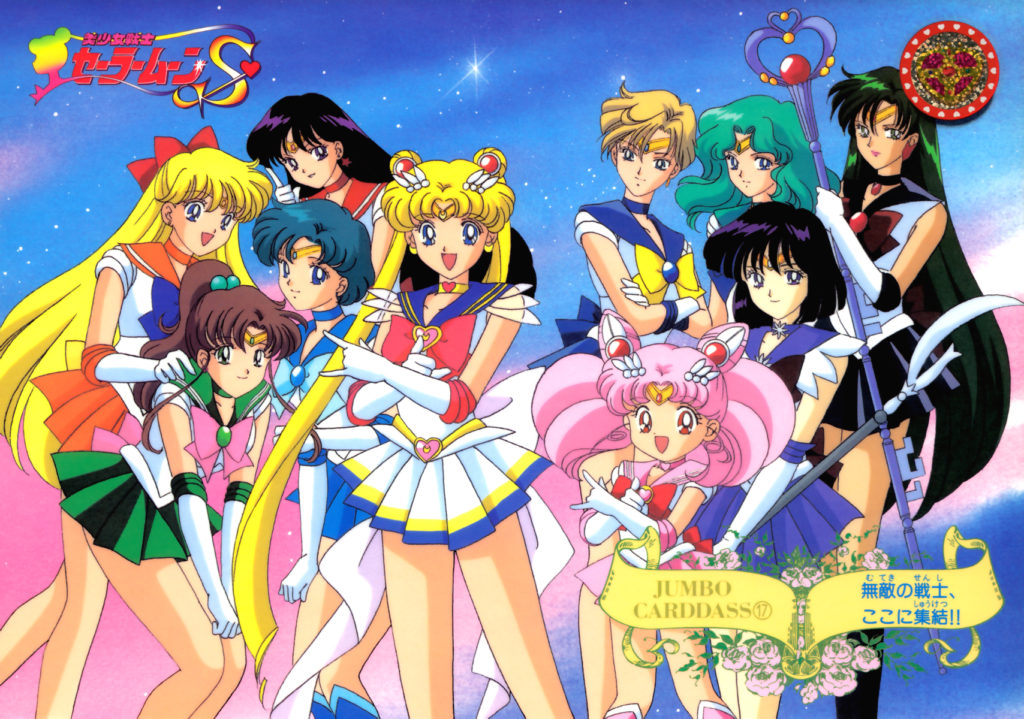 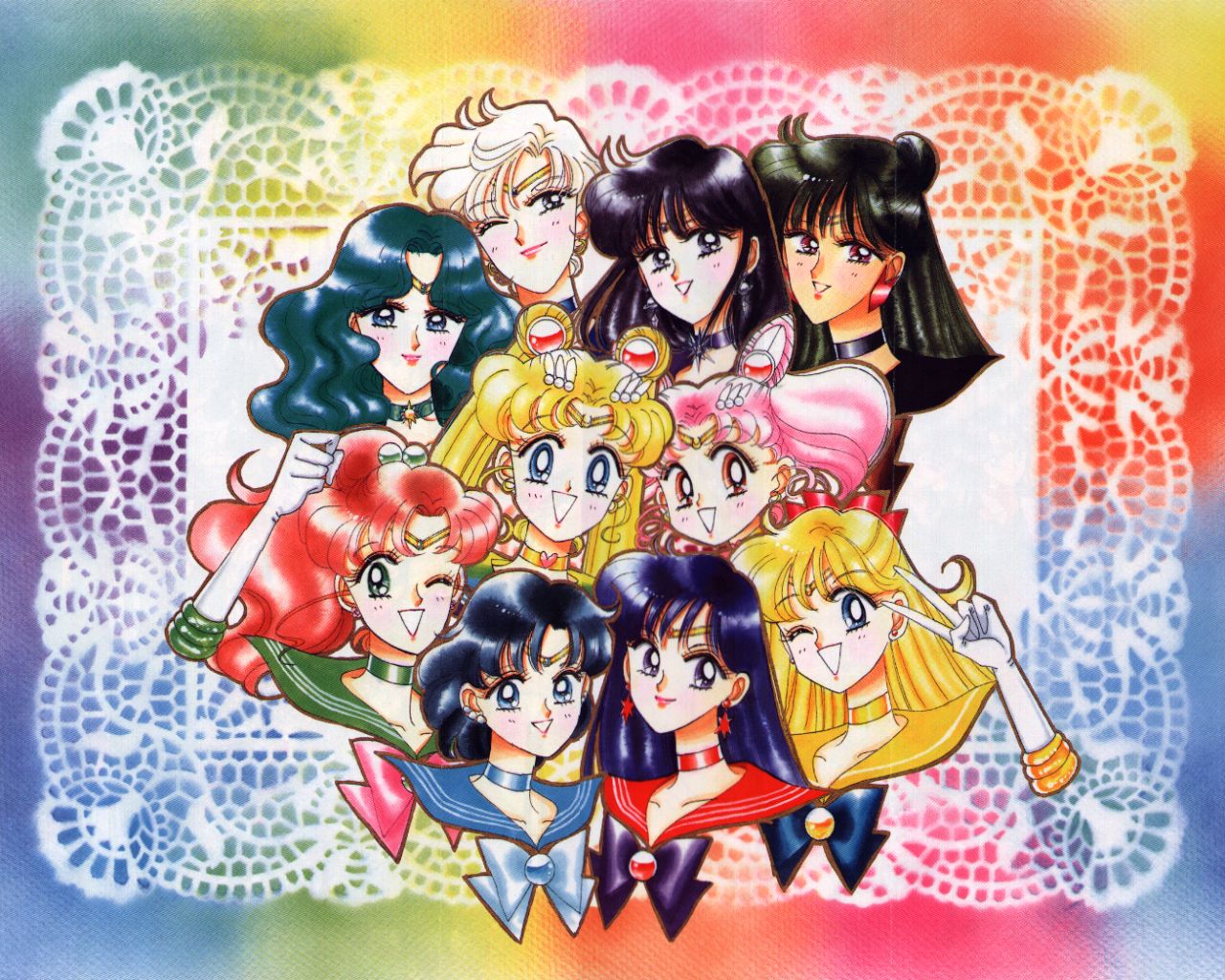 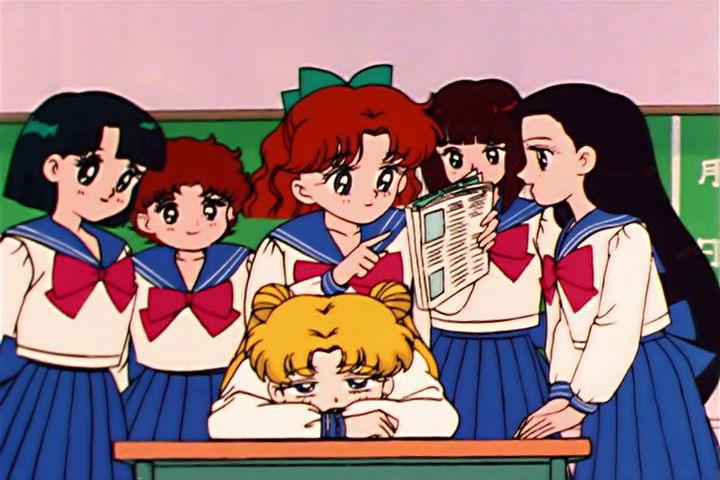 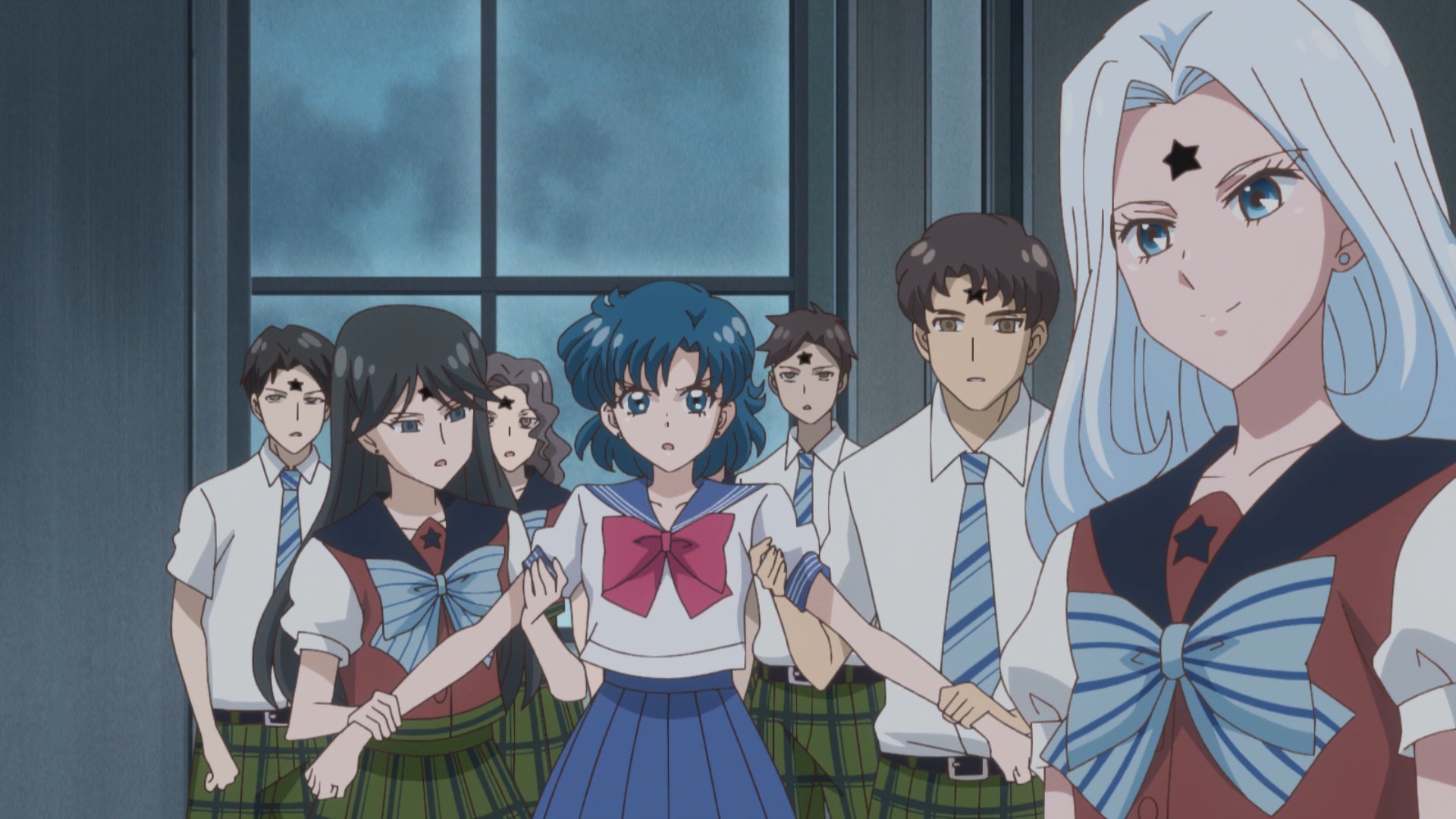 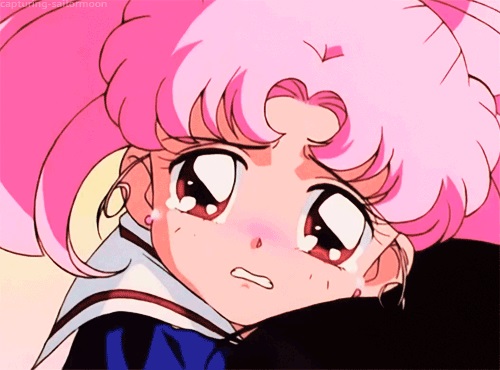 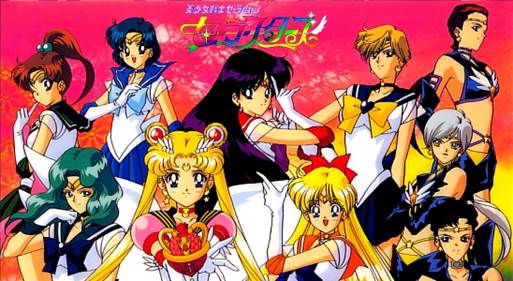 17 thoughts on “What Do the Lines on the Sailor Senshi’s Collars Signify?”