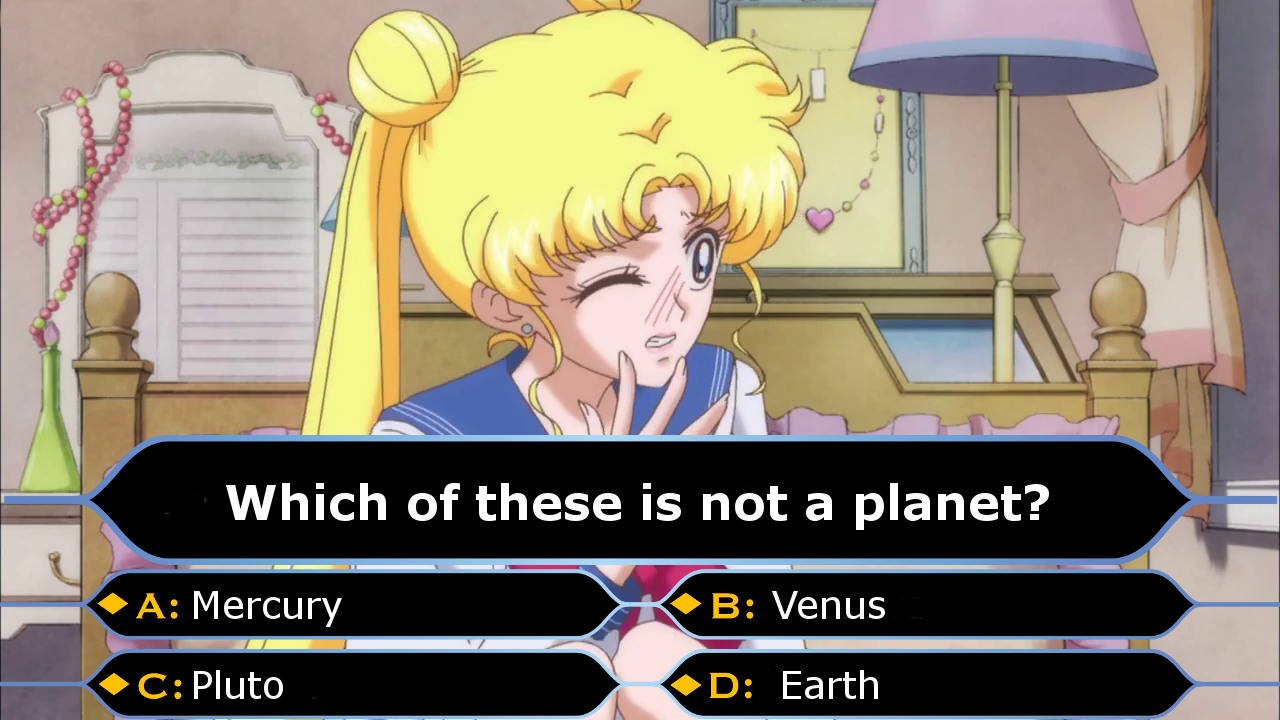 Yeah, listen, I don’t know why I’m doing this either

What is the full name of Sailor Moon’s creator?

Well, at least we’re starting off with an easy one. Naoko Takeuchi (武内直子). Final answer.

What are the four who protect Usagi called?

So, I know that they technically usually aren’t referred to as senshi (戦士) in the manga, and that they’re referred to as the four guardians or something. Unfortunately, the kanji escapes me, and I have no clue what the official English translation is. 四守__ something.

What is the name of the enemy that they were connected to in a previous generation?

Could this question get any more obscure?

I feel like we’re looking for “Dark Kingdom” here since the Four Kings were connected with the cast in a previous life, so that’s going to be my answer. But I think you could probably make an argument for the Black Moon clan too, if you were being pedantic, since they were connected in a previous generation from the point of view of Crystal Tokyo.

What is the purpose of the talismans wielded by the Outer Senshi?

In the manga? To awaken Sailor Saturn, who would basically serve as the galactic reset button and wipe out everything.

What does Sailor Moon need to transform into her Super form?

The Holy Grail, also known as the Moon Chalice. 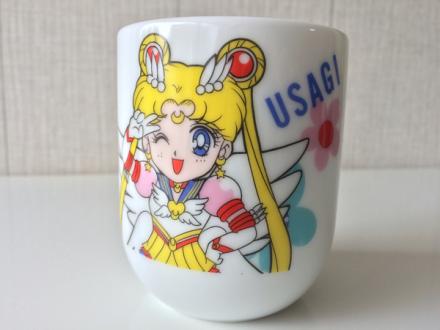 Artist’s rendition of the Moon Cup

What was the title of the precursor series to Sailor Moon?

Do you ever get an impending feeling of doom, where you feel like something is way too easy and that a horrible challenge waits around the next corner? I’m feeling like that right about now.

Name three attacks that only appear in the manga.

This is one of those things that sounds really easy to do until you’re put on the spot.

I got this one! I even wrote an article about it! She’s Reika… something. I want to say it starts with “Nishi-,” but don’t quote me on that. Reika Nishioka? Nishimura?

Her name is a wordplay on the Japanese word for a science-focused (理系; rikei) as opposed to an arts-focused (文系; bunkei) person. This is in reference to Bachelors of Science and Arts programs, respectively.

How many volumes were there in the original manga run?

18 original volumes, then I think… 14 in the shinsouban remaster? But this question is explicitly about the ones that came out in the very beginning, so 18.

Where did the Queen of the previous generation wind up going?

I’ve… got absolutely no clue what answer they’re looking for here. My best and only guess is that this is in reference to Queen Serenity being turned into a hologram in the remains of the Moon Castle.

So, I’ll go with “she went into an old moon computer and became a hologram.” 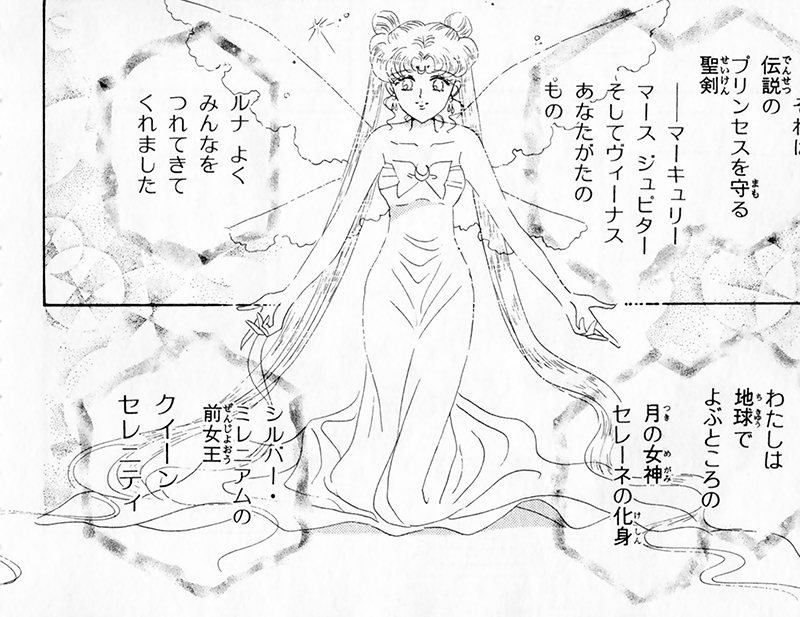 Hologram Queen Serenity on the Moon

For some reason, this part of the story is always really fuzzy to me. But fortunately, I do remember the answer to this question. He is a high priest in Elysium, and I’m pretty sure he is actually the head priest.

What is the relationship between Death Phantom and Demando and the rest?

I didn’t think they really had any sort of relationship, did they? Death Phantom was in charge and they served under him. I’m pretty sure that he was controlling Prince Demando, but I don’t know if that is what you’d count as a “relationship.”

Wasn’t there a mention somewhere in the manga that they were his descendants? I faintly remember hearing fans throw that around, but I don’t remember if it was a baseless fan theory or if it was an actual part of the story.

What does Ami’s father do?

Artist, a Japanese-style painter to be specific. It would have been awesome to see what some of his work looked like, to give you an idea of the type of art Ami was exposed to as a child.

What does Rei’s father do?

Other than being a total jerk? I suppose you’re asking about his job.

Politician, I think pretty high up. Like a member of the house of representatives or something, right?

Gut instinct tells me this is a trick question. The obvious answer is that it was Sailor Moon, but I know it was different in the manga. Sailor Venus came in with the Moon Sword (is that the name?) and gutted Queen Beryl.

Both times, right? I think she did it on the Moon Kingdom, too.

How did Makoto’s parents die?

Funnily enough, this blog started with an article on this very subject. So, definitely feel confident saying it was a plane crash. 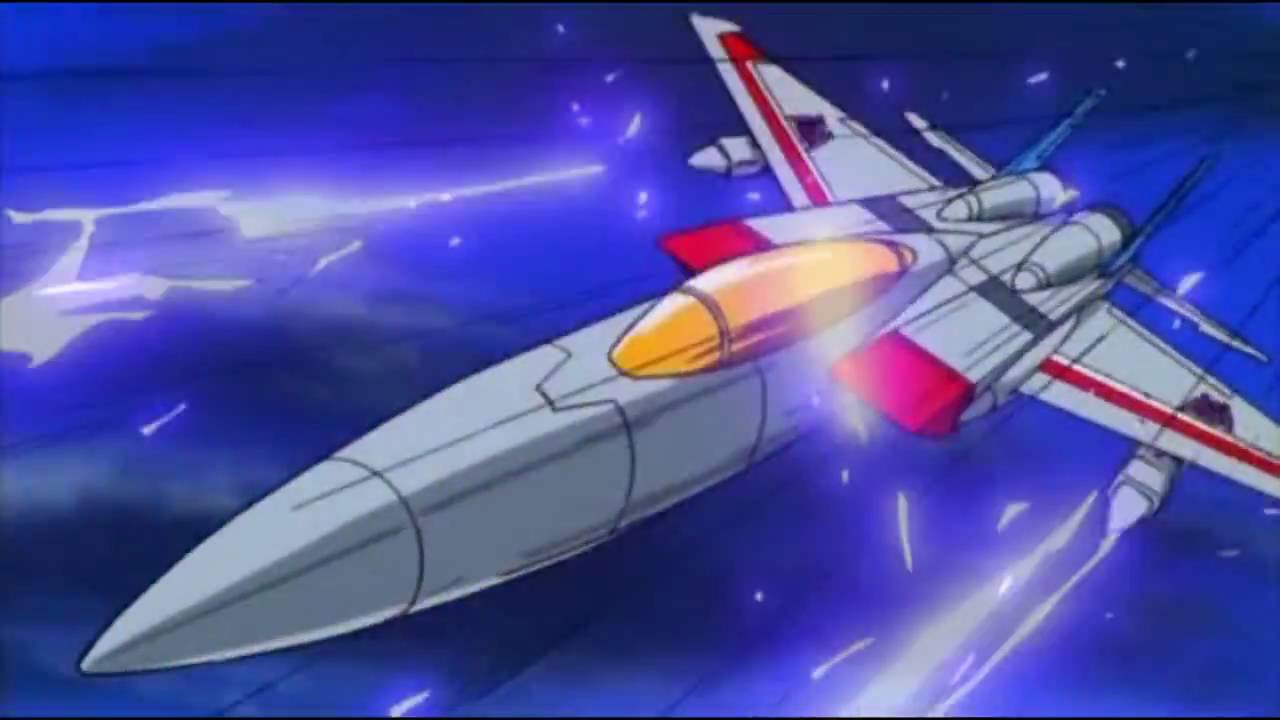 What does the Omega Area ultimately become?

Omega Area… from the Death Busters arc, right? The place where Mugen Gakuen and all that happened? I’m pretty sure that’s what we’re talking about.

Anyway, in that case, this land eventually became the place where the Crystal Palace was buiit in Crystal Tokyo.

List the order of Sailor Moon’s forms (her names).

Where did the Death Busters come from?

I’m confident that the answer this question is looking for is “the Tau Star System.” However, I’m not sure I agree with this on a technicality.

It was never clear to me in the series whether or not Pharaoh 90 or Mistress 9 were, in fact, Death Busters, or if the Death Busters were a group formed by Professor Tomoe for the sake of serving Pharaoh 90 and Mistress 9.

Personally, I’m more of the mind of the latter. To put it into a religious perspective, that’s like asking if Jesus would be considered Christian, or if Christianity was formed around his teachings and thus he cannot be considered his own follower. What’s more, Professor Tomoe is absolutely not from the Tau system.

But anyway, enough of that. We know what the answer is supposed to be.

Who was the editor of Sailor Moon?

Mr. [first name escapes me] Osano, known lovingly as Osabu (a play on his name and bu being the sound a pig makes) or Osa-P. Unfortunately, I can’t recall his first name. 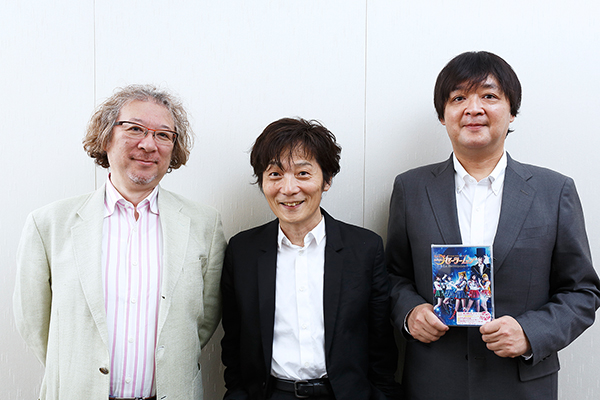 So, there are my answers. How did you do?

For the sake of a little extra challenge (and to remove any temptation to peek), I’ll leave the answer key off for now, but I’ll happily respond on anything you have any questions about. If you’d like to debate the questions, put up your own thoughts on what the answer is, or point out how I probably should know better on a few of these, please leave a note down below!