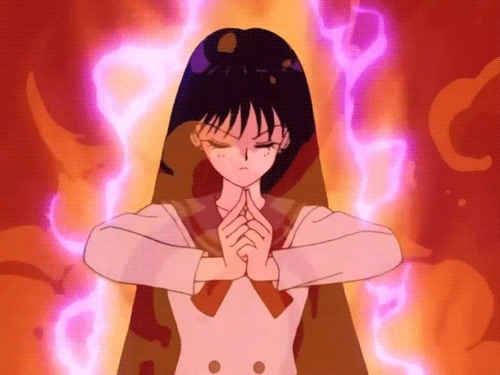 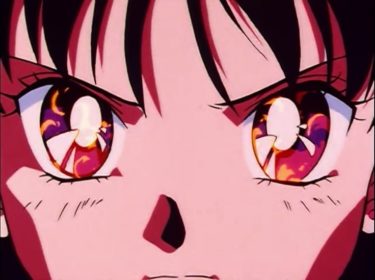 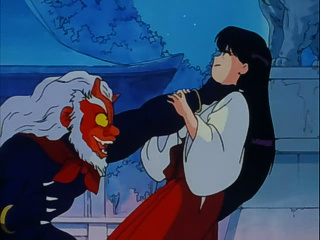 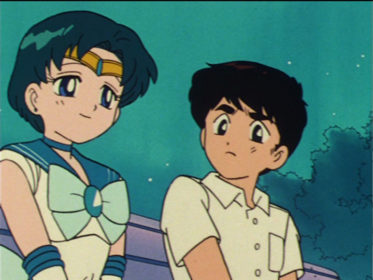 Read also:  What is a Tomoe and Its Connection to Saturn / Hotaru? 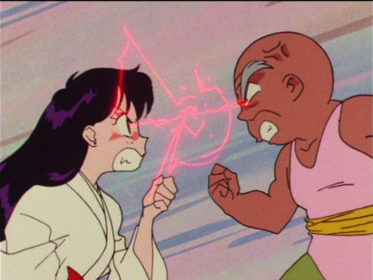