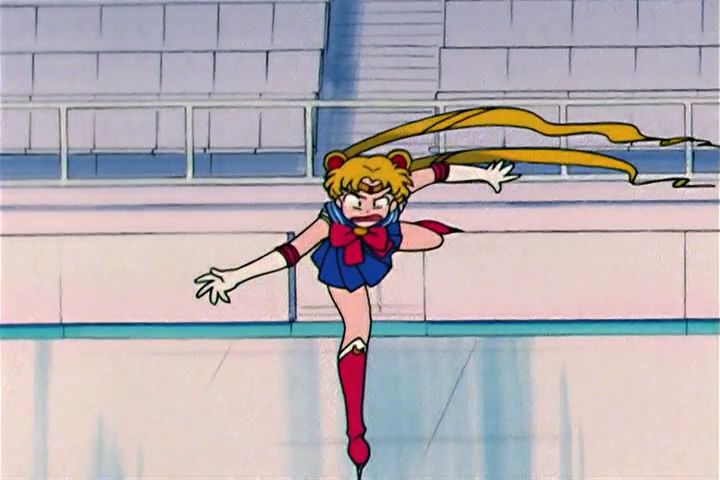 Grace isn’t exactly what Usagi is known for…

If you’re anything like me – which hopefully you aren’t – the idea that there is some sort of connection between Sailor Moon and figure skating probably never even crossed your mind. But when the words are put together in the same sentence, as I’ve done here, it all kind of clicks together. Or at least it did for me once I actually started to put all my information together.

Today we’re going to take a look at how Ms. Takeuchi was influenced by figure skating, and what kind of impact that had on how Sailor Moon developed. I hope you stick around! 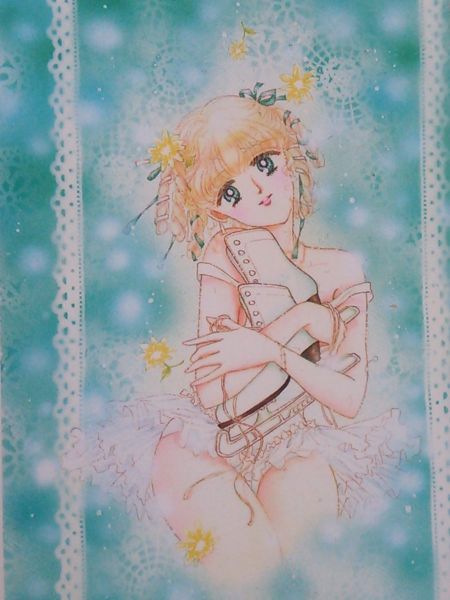 As you may already know, Ms. Takeuchi is not just a huge fan of figure skating, but of ice skating in general. If you didn’t already know this – SURPRISE! – now you do.

She was such a fan, in fact, that before she became known for her fanciful stories about sailor-suited soldiers of love and justice, she worked on The Cherry Project, a manga centered around the trials and tribulations of a 14 year old aspiring figure skater, Chieri Asuka.1 This was actually Naoko’s third manga released, and it was carried in Nakayoshi magazine from October 1990 to December 1991.2

But her love for ice skating actually goes back even further than that. Ms. Takeuchi used to go ice skating a lot when she was a kid and, when she was in junior high school, she would even occasionally skip school with her friends and come all the way down to Tokyo in the summer to skate at the Shinagawa Prince Hotel’s indoor ice rink!3 For those of you who aren’t masters of the Japanese train system, that’s a nearly 2-3 hour trip one way! Talk about dedication.

So, yes, Ms. Takeuchi happens to be something of a fan of figure skating.

But what does that have to do with anything, and why should you and I care?

Well, I would argue that this is where a lot of her inspiration comes from in how she poses her characters, and how action scenes are laid out. And it’s not just the manga, either. Even the anime took this inspiration and ran with it, most specifically in the transformation sequences, but also in her choreography for the Moon Spiral Heart Attack. 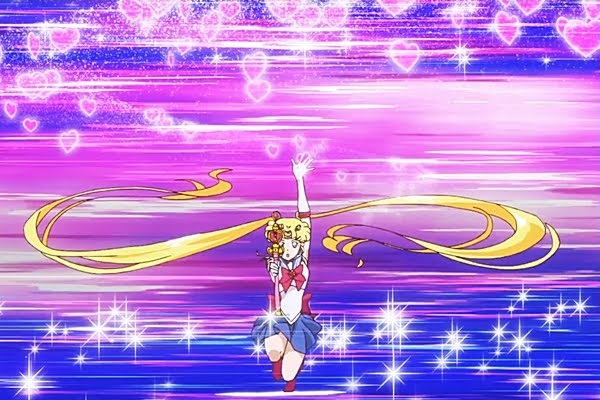 Who knew a heart attack could be so lovely?

While the Sailor Moon series is often said to be a “girls version of a Super Sentai show” – and they’re not strictly wrong for describing it that way – the series brings a lot more to it than simply switching out the genders and adding a romance story arc like a fresh coat of paint.

The Sailor Soldiers all carry themselves with a certain degree of elegance and grace, even when they’re fighting enemies willing to commit untold atrocities, which I think is also a very important part of the series’ style.

And if all that isn’t enough for you, in addition to the obvious school uniform inspiration, the more practical aspects of the Sailor uniforms are also pretty clearly taken from the leotard/skirt combo often seen in figure skating.4

Even Sailor Jupiter’s boots seem to be inspired by those worn for ice skating, which is all the more appropriate when you consider that Makoto is shown to be quite graceful on the ice.5 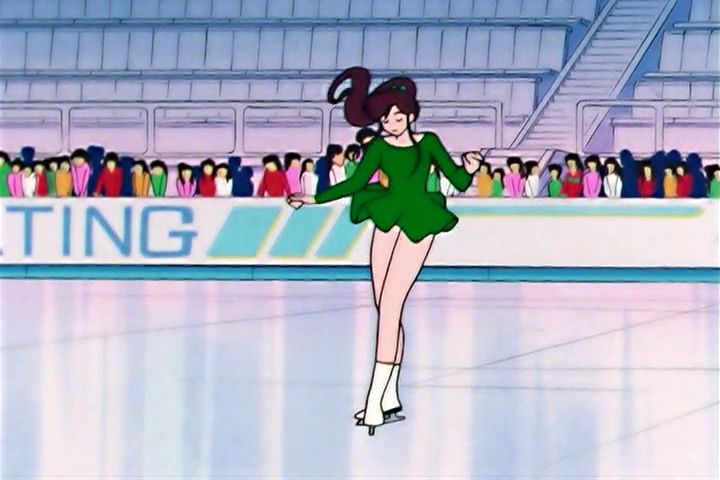 At least Makoto knows how to skate…

So I guess what I’m trying to say, using as many words as I possibly can, is that figure skating had quite a strong impact on not only the character designs in the Sailor Moon universe, but also on the key visual theme of the series.

It’s something that I never really noticed, but when I went through several action scenes in the manga and watched a lot of the stock transformation and attack footage in the anime, that elegance really does make an impact. It’s that kind of subtle beauty that I think is what makes Sailor Moon the classic it is.

I’m sure there are many, many more obvious – and not so obvious – connections with ice skating, so if there’s anything you’d like to add, I’d love to hear it!

9 thoughts on “How Did Figure Skating Influence Sailor Moon?”