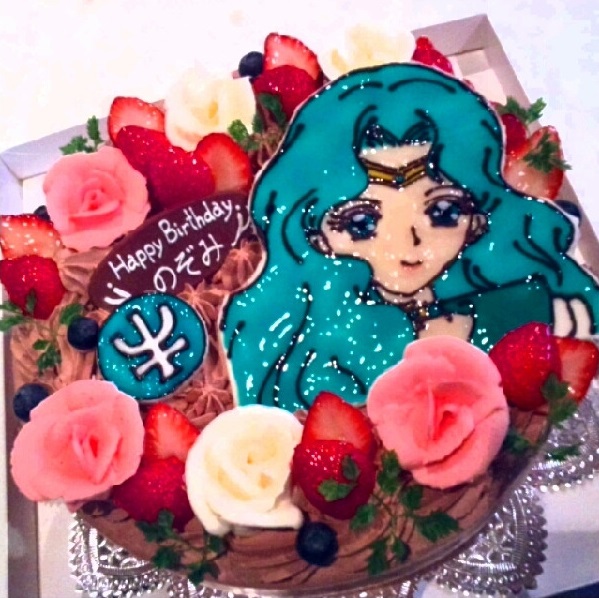 Sailor Neptune — talented violinist, painter, and a Sailor Soldier who will rip your heart out in the pursuit of her mission.

Considering that my first encounter with the anime after Sailor Moon R was through episode summaries, I had actually read about Haruka and Michiru’s misadventures before I ever had any idea what they actually looked like. And yet, somehow, when I first saw the grainy, low-res late-90s screenshots of them, the character designs was a perfect fit for how they was portrayed in the series.

Much like the ocean that she represents, Michiru gives off the image of a calm, gentle beauty, but carries within her an unimaginable force that could break a ship in two.

In honor of Michiru Kaioh’s birthday, I’d like to take the opportunity to highlight five interesting facts about the Senshi of the sea and her role in Sailor Moon. Happy Birthday, Michiru!

1. How Did Sailor Neptune End Up in Season 1 of Sailor Moon?

After over 25 years of fan speculation, animation director Hisashi Kagawa responded to a question over Twitter and finally addressed who that mysterious Sailor Soldier in the background in episode 44 was, and why she looked suspiciously like Sailor Neptune.

Not only was it great to see this question answered, but it also leaves me with some hope that we may one day see answers to other unsolved Sailor Moon mysteries!

2. How Were Haruka and Michiru’s VAs Told to Portray Their Characters?

There are so many moving parts involved in making a lovable character come to life on screen: the dialogue, the animation, and of course… the voice. Depending on where you place the emphasis or your tone of voice, the same line can hold hundreds of different nuanced meanings.

Masako Katsuki and Megumi Ogata, Michiru and Haruka respectively, do an amazing job at portraying their characters on screen and adding so much more to their relationship than you could get from the animation alone. This interview with the voice cast offers an interesting insight into what advice they were given on playing their characters.

3. Is Michiru the Most Powerful of the Sailor Soldiers?

Taking Sailor Moon and Sailor Saturn out of the equation for a second,1 which of the normal Sailor Soldiers would be the most powerful?

Though there are quite a few different ways to slice this problem, there’s an interesting theory out there that states Sailor Neptune must arguably be the most powerful member of the Sailor Team.

This is another article that I loved writing just because, well, it was really fun to research. Of course I knew that Haruka and Michiru are insanely rich, but we never actually got much of a look at what their personal lives were like outside of a few quick scenes. So off I went to research Japanese apartments for rent to see just how much you could rent for around one million yen per month.

5. Why Did the Outer Senshi Use Lipstick in Their Transformations?

Not only did the Inners and Outers serve different functions in the series, but they also represented different periods in a young woman’s life: coping with that awkward phase of no longer being a child, and then later maturing and growing into a young woman.

Though for those of us now in adulthood, all of the Sailor Soldiers may still just be “kids,” from the point of view of the young fans watching the show and reading the manga back in the day, the Inners and Outers represented maturity, along with the two new and exciting stages of their life yet to come. 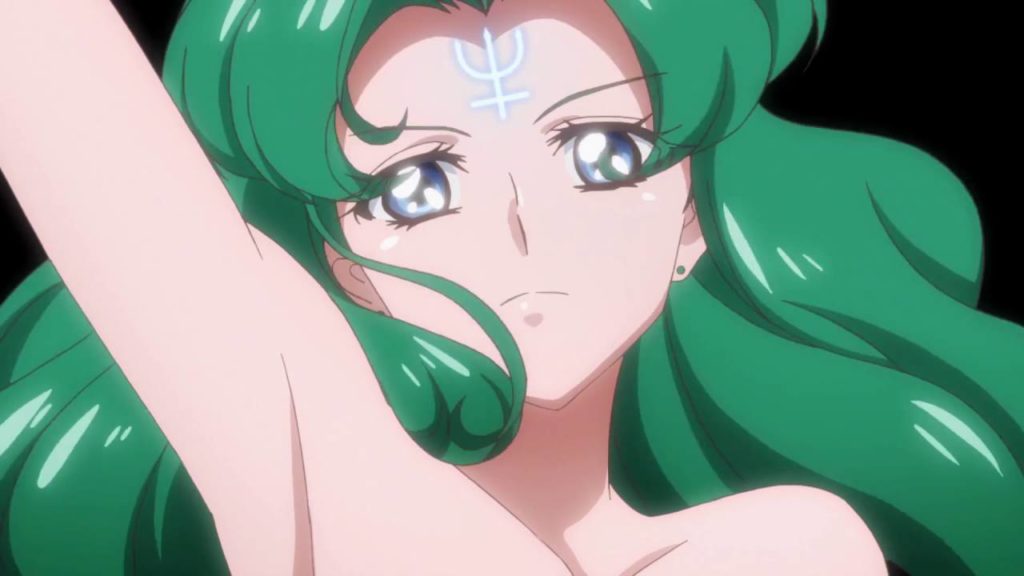 Thank you, Michiru, for being so awesome and… well, keeping Haruka in line. I know that Haruka is generally seen as the favorite of the two, but I always loved how Michiru served as both a loving partner as well as a strong counterpoint to keep the risk-taking Sailor Uranus in line.

Personally speaking, I’d say that the anime version of Michiru is probably my favorite, though it’s a really close call since the manga also did a pretty good job with the character, and all of the musicals were great at adding even more depth to her character. If you have any questions you’d like me to look into about Michiru, I’d love to hear about it in the comments below!