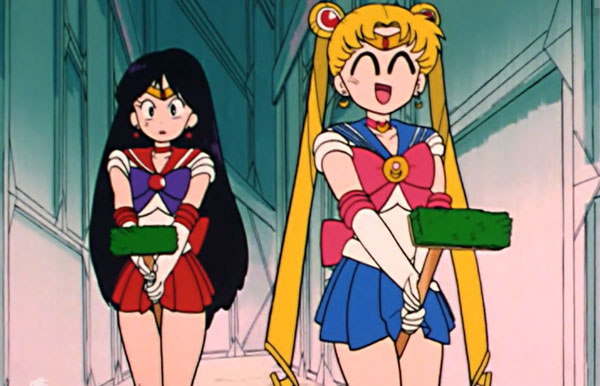 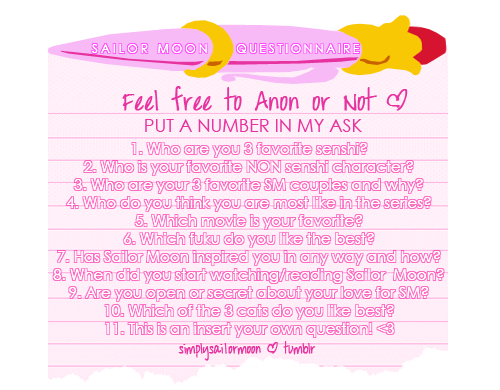 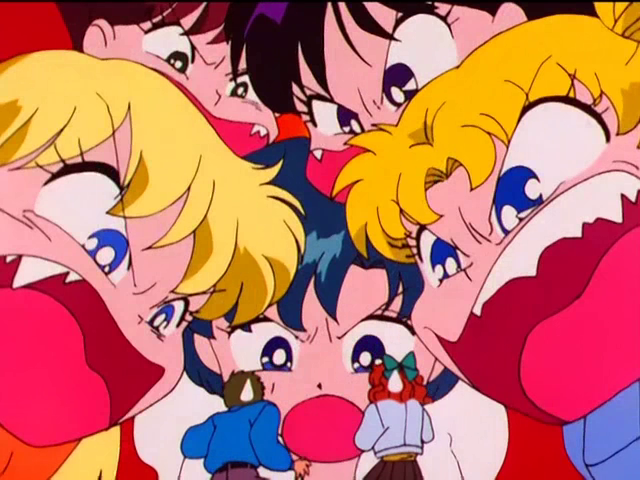 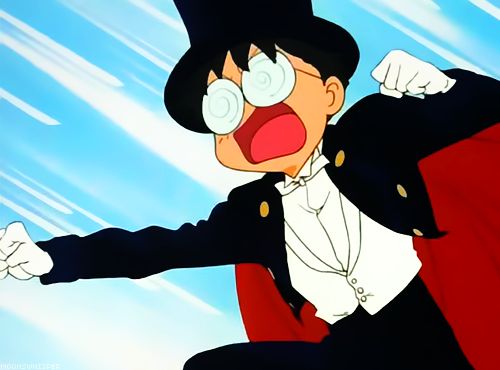 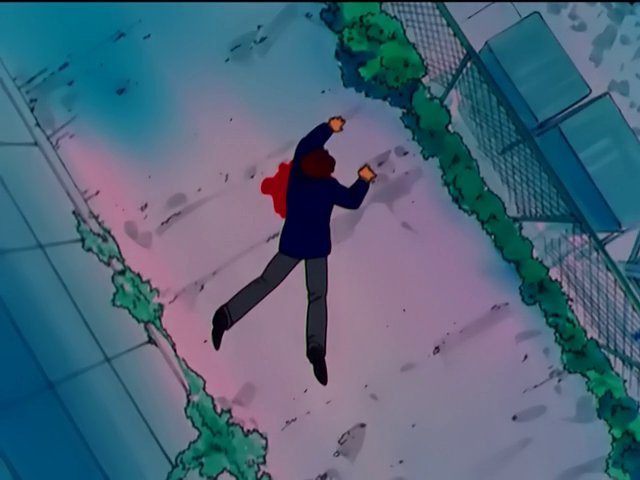 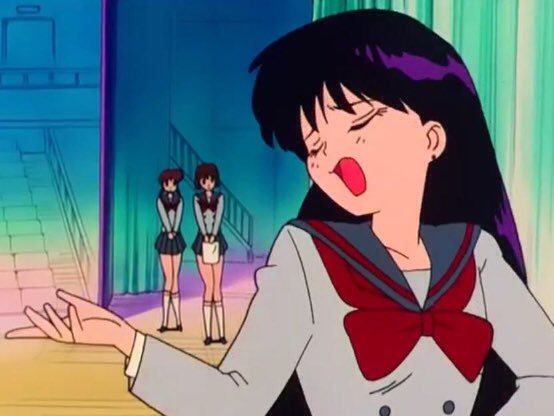 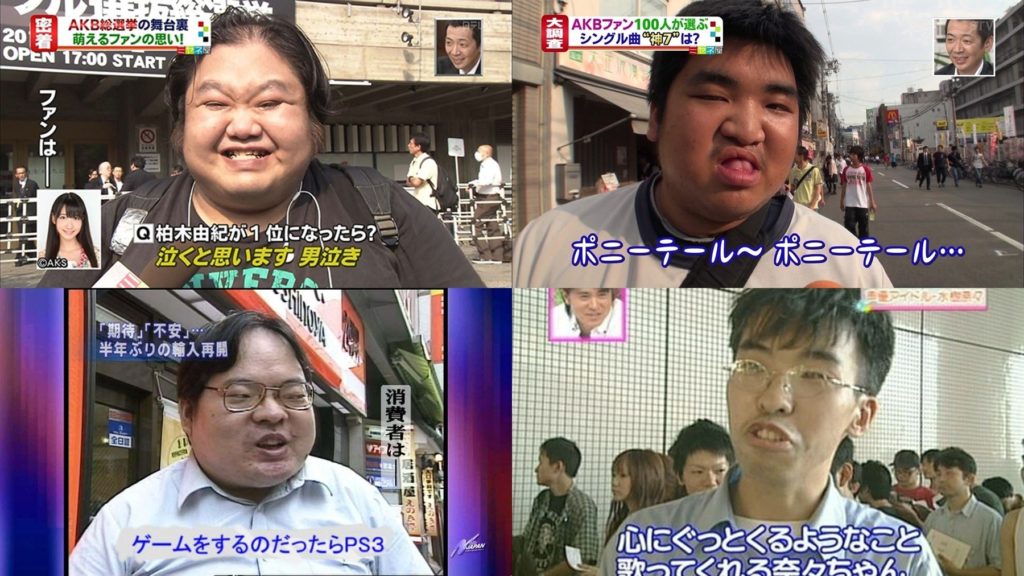 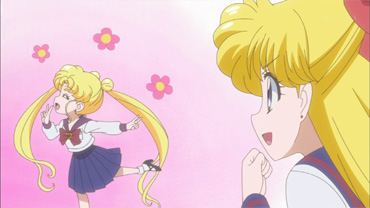 29 thoughts on “11 Questions on My Sailor Moon Favorites!”