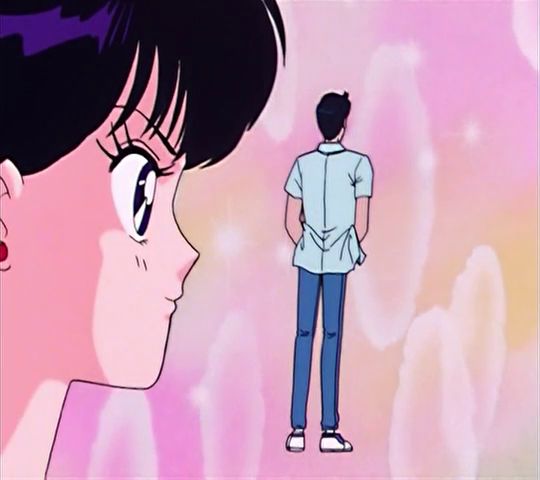 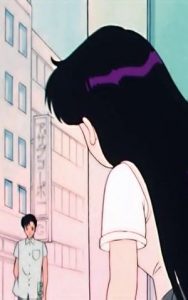 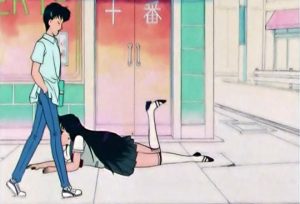 15 thoughts on “Why Did Rei Pursue Mamoru in the Anime?”