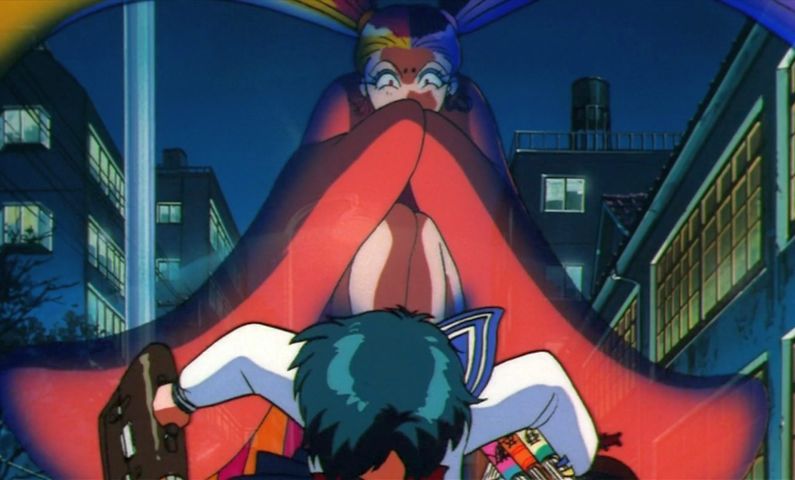 Not exactly the Loci I had in mind…

For those of you who may not know what we’re even talking about, here’s a brief refresher:

The Genius Loci are monsters that appear in the Sailor Moon side stories that were carried in the Run Run magazine. In order of appearance, they are:1

Though mostly exclusive to the manga, Bonnoun does actually make an appearance in the animated short, Ami’s First Love. Due to the SuperS connection and the fact that the similar ChibiUsa special changed Lilica Hubert, a flower-eating vampire also from the first ChibiUsa Picture Diary, into a Lemure, it’s not hard to see why the Genius Loci often get through together into the same group.

So if they aren’t Lemures and a part of the Dead Moon Circus, then just who do the Genius Loci work with?

Well, the answer to that question is both interesting and anti-climactic: they work for no one. In fact, they don’t even work together.

A genius loci, according to Roman mythology, is described as “a protective spirit of a place,”2 essentially being a spirit that watched over a specific location (such as a neighborhood or a church) and that would ensure that no harm would come to it or the people that inhabited the land. In the context of Sailor Moon, they were monsters that existed to feed off the energy of humans. So in all actuality, they were completely separate entities from each other, operating independently.

What they do have in common, though, is that they each exist in a specific place and feed off of the energy of those working particularly hard in the area. Such as, you know, young girls studying hard for entrance exams.

While it’s tempting to call them villains, I’m somewhat hesitant to do so. It’s not like they’re actually out there to do evil, per se, but it could be simply that they need to live off of humans’ life force, much like Ail and An.

There isn’t actually a lot to say about the Genius Loci beyond that, but since I’ve already got you’re attention and we’re unlikely to be talking about this unique group of Sailor Moon monsters any time soon, we might as well take a moment to engage in what’s surely one of my favorite pastimes — talking about the meanings behind names! 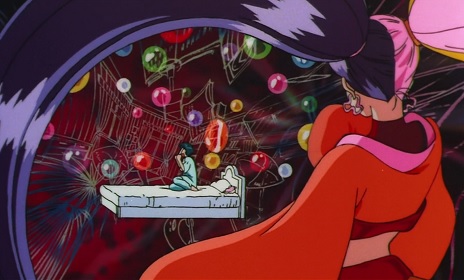 Say goodbye to your memories, Ami!

There’s actually a lot more that I’d like to discuss about other Sailor Moon enemies that don’t belong to any specific group, but unfortunately this article has already gone on long enough. The good news, though, is that I now know what I’ll be talking about for my next article, so hopefully you won’t have to wait too long for a follow-up to this!

I find the whole idea of the Genius Loci fascinating, even if they were only really used as convenient, one-shot characters for the Sailor Soldiers to fight against. Though we encounter these five in the series, it’s pretty likely that there are a whole lot more out there — possibly some of which the Sailor Soldiers have already encountered in “off screen” fights. Though it’s something I’ve suspected for a long time, I’d love to see confirmation somewhere if the Sailor Soldiers actually were involved in more battles than what we see in the show/manga.

9 thoughts on “Who Do the Genius Loci Villains in Sailor Moon Work For?”