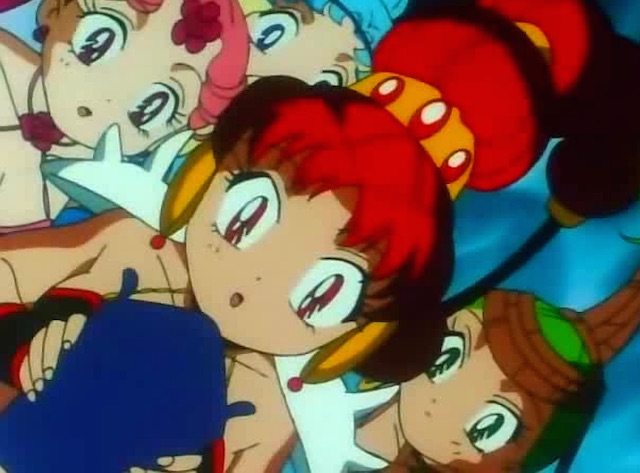 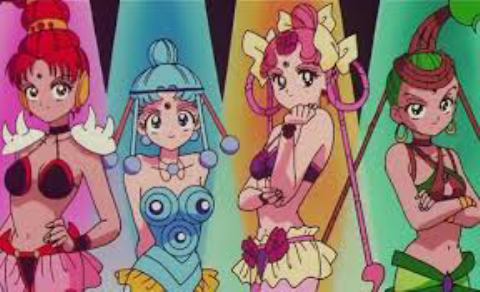 In case you’ve somehow just stumbled across this page, it might help to start from the beginning. Part 1 (Hawk’s Eye & Fish Eye) and Part 2 (Tiger’s Eye).

Now that you’re all caught up, we’re ready to talk about why it’s so darn difficult to explain the names of the Amazoness Quartet’s Lemures.

You see, in keeping with the naming pattern of the Quartet themselves, almost all of their Lemures have names with a repeated word. While this may seem just like a fun pattern at first glance, it’s actually because almost all of their names come directly from Japanese onomatopoeia.

So, as you can see from the list of provided examples, unfortunately there’s rarely a quick-and-easy way to just explain in English what a given word means since it usually is a concept that needs to be described. But all the same, I’m up to the challenge, so let’s start! 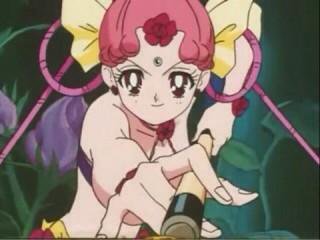 I honestly can’t tell you why exactly, but CereCere has always been my favorite of all of the Amazoness Quartet. Maybe it’s just her personality? But regardless of the reason, I’m sad that she has the least Lemures of all of the Quartet. All of the Lemures that serve under her have –jou (嬢) at the end of their names, which is something akin to “miss” or “young lady.”2 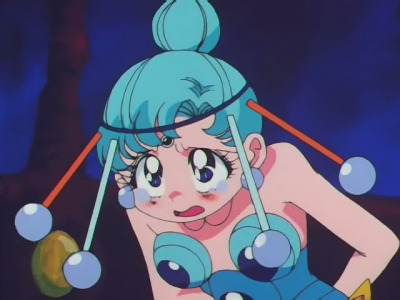 Bet you expected the image of PallaPalla with a doll

The Lemures that serve under PallaPalla are interesting in that, well, they don’t really follow a common theme for the end of their names like all the others under the Amazon Trio and the rest of the Amazoness Quartet. 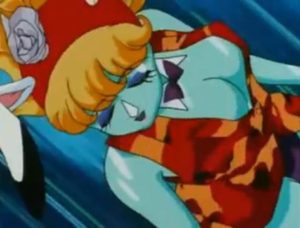 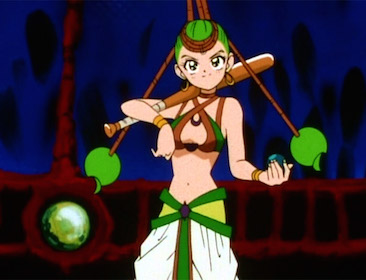 Taking a page from Fish Eye, we once again get an all-male Monster of the Day theme. Yay! Also interesting is that all their names end with –yarou (野郎), which depending on the context can mean something like a “guy” or “buddy,” or “jerk,” “bastard,” etc.9 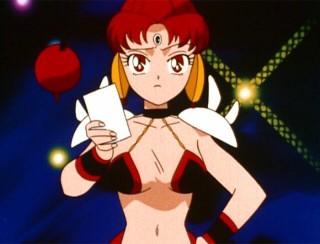 Life was tough in the pre-selfie age

Last but not least, we’ve got VesVes, the youngest of the Amazoness Quartet. All the names of the Lemures that serve under her have –musume (娘) at the end of their names, which is literally “daughter” but is used to refer to a young woman.14 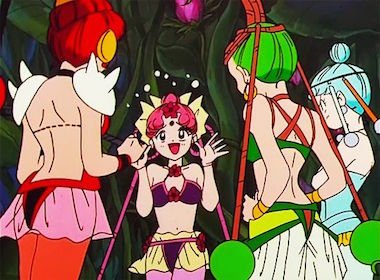 It’s not CereCere’s fault this article ran so long!!

And with that, we’ve reached the end of exploring where all of the names of the Lemures come from! Though the ones serving under the Amazoness Quartet were a bit more challenging since they aren’t just typical words you run across in the dictionary, I do find the naming theme interesting and think it gives their Lemures an added flair.

11 thoughts on “Where Did the Dead Moon Circus’ Lemures Get Their Names? (Part 3)”