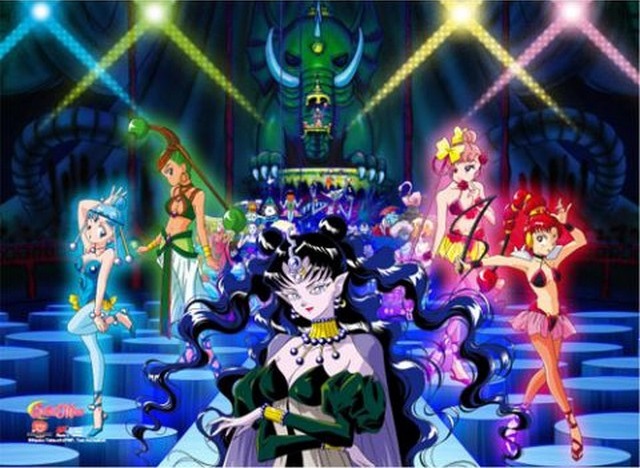 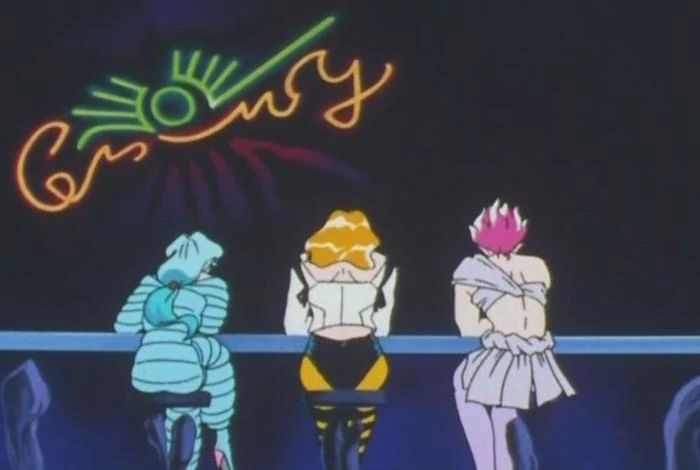 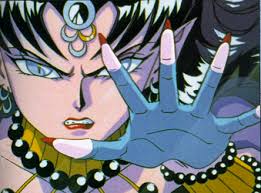 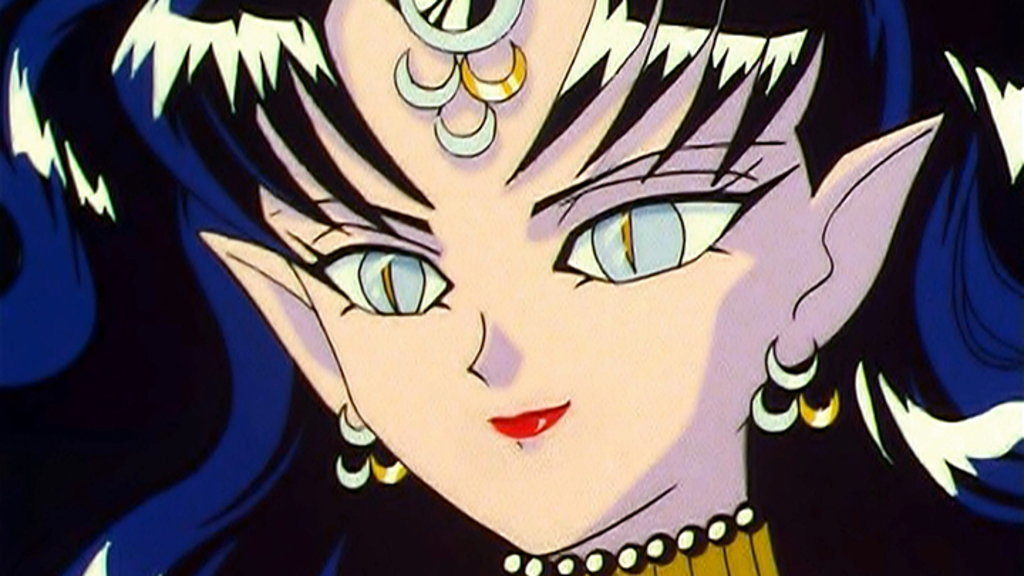 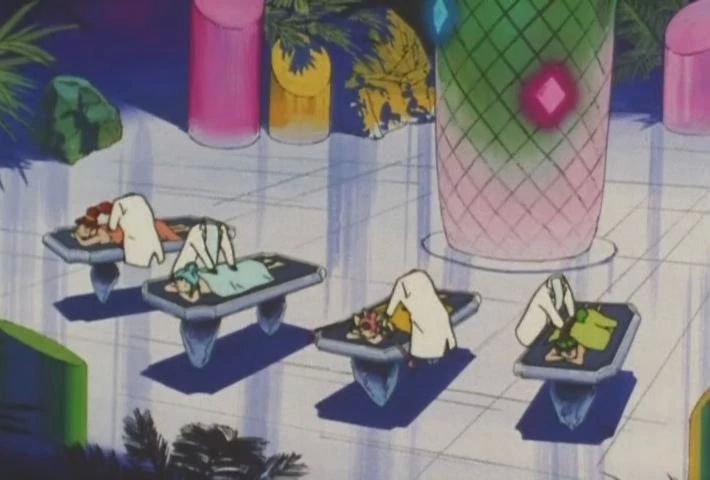 13 thoughts on “Where Did the Members of the Dead Moon Circus Get Their Names?”