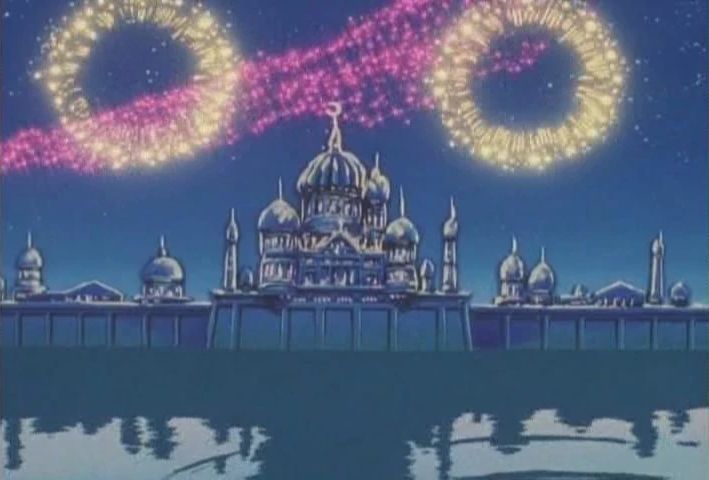 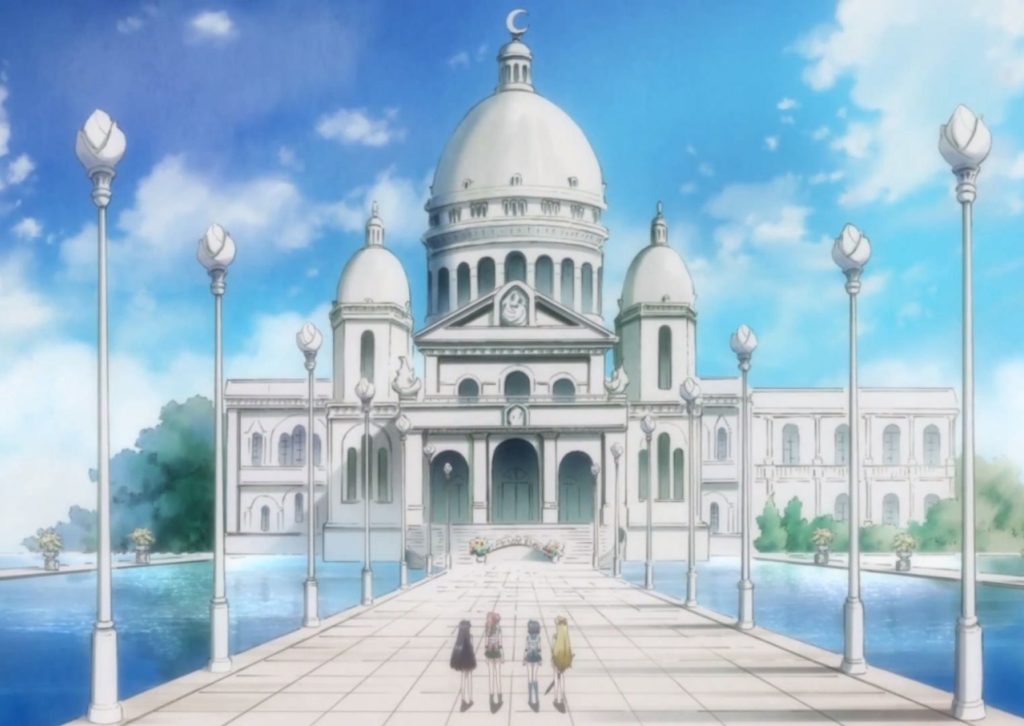 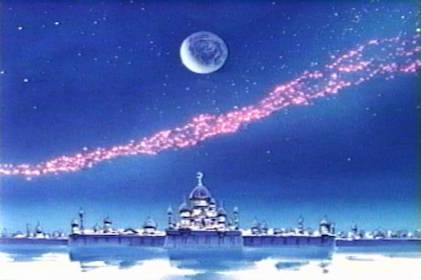 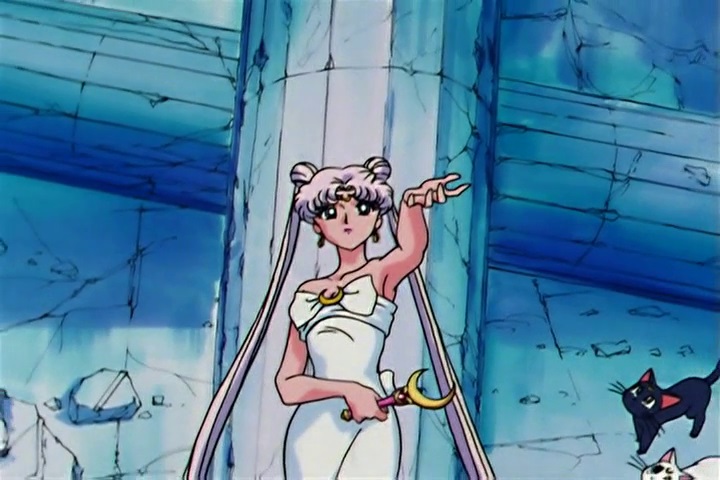 21 thoughts on “When Did the Silver Millennium / Moon Kingdom Fall?”