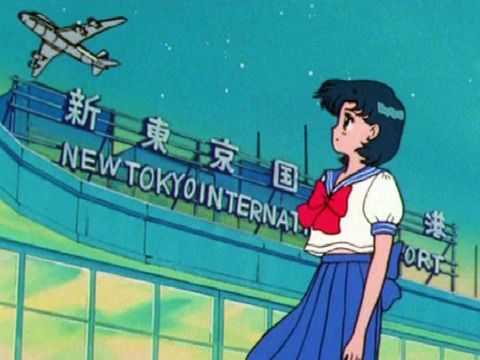 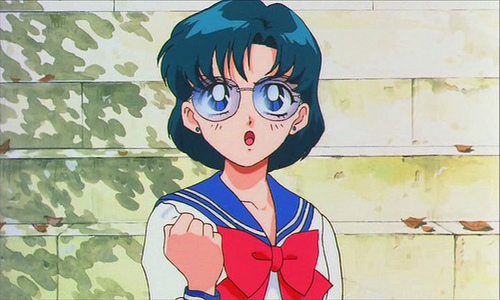 15 thoughts on “What is the Connection Between Ami’s Mother and Germany?”