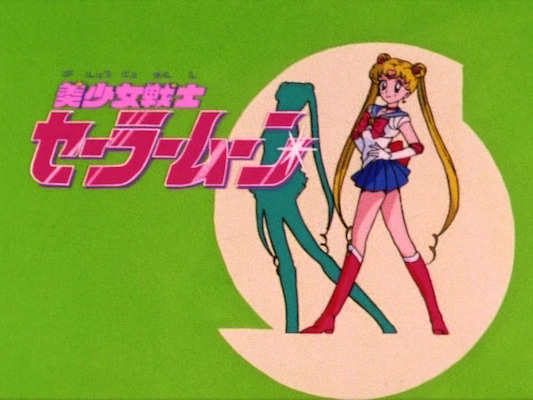 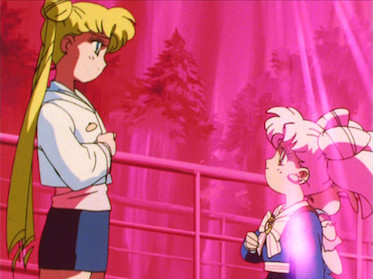 … just kidding. The 80s were a far better decade than the 90s. But I’m willing to lie once in awhile for a good lead-in. The things I do for the love of writing.

Back to the point at hand, one thing that I find incredibly interesting with regard to just how popular Sailor Moon was is that, frankly speaking, the anime actually wasn’t as hugely popular as many people believe.

While certainly no slouch on its own, the Sailor Moon anime doesn’t have anywhere near the viewership numbers of its peers of the same generation.

Across five years and 200 episodes, Sailor Moon averaged a viewership rate of 11.6%, with its highest episode achieving a 16.3% (episode 74, or episode 28 of Sailor Moon R, “Defeat Rubeus: The Battle in Space”).1

As I mentioned, these numbers are actually pretty good. But even with all that marketing power behind the franchise, only two episodes make it into the top 50 watched anime series of the 1990s: the aforementioned episode 28 of Sailor Moon R (39 of the top 50) and, strangely enough, episode 10 of Sailor Moon S (“A Man’s Kindness: Yuichiro Heartbroken by Rei”; 48 of the top 50).2 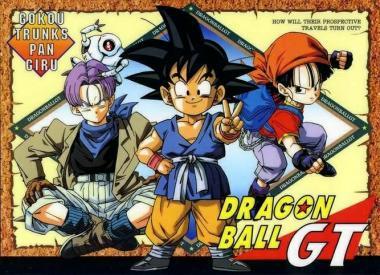 Spoiler: Everyone hates it, but more people watched it

To put things in perspective, the much maligned Dragon Ball GT averaged a viewership rate of 14.6% and achieved a 19.7% for its most-watched episode. Yes, that’s right. The very same Dragon Ball series that everyone hates was watched by more people on a per-episode basis than Sailor Moon.3

“But wait,” I hear you yelling out ineffectually at your Blackberry screen, “you can’t just compare every time slot equally!”

And you, my early smartphone adopting reader, would be absolutely correct. Some days and times do a whole lot better than others, so it isn’t necessarily a fair comparison to pit them all against each other.

So how does Sailor Moon stack up if we restrict our list to only anime that aired on Saturday evenings, between the hours of 5:30 pm to 7:30 pm? Well I’m glad you asked!

Even by looking at just Saturday nights, you can see that Sailor Moon only just barely breaks into the top 10 anime in terms of viewership. Assuming that the connection between Sailor Moon‘s highest and average viewership for each season was true for most other anime as well — meaning that there aren’t any huge disparities between the highest number and the average — then it should be safe to say that most of the other anime airing concurrently probably generally maintained higher rates of viewership than Sailor Moon ever did.

But we know for a fact that Sailor Moon was a ridiculously popular anime. So how do we explain away its relatively low ratings compared to its legacy?

The answer, I believe, lies in that same list we see above. 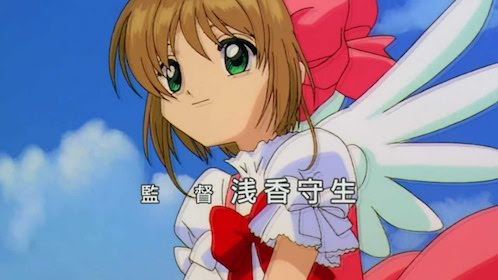 I really wanted to get Card Captor Sakura numbers, but NHK doesn’t publish them…

With the exception of Tonde Burin, the Pig Girl of Love and Courage,4 there are no other shojo anime in that list. In fact, when you go back to the top 50 most-watched anime episodes of the 90s, there are less than 10 shojo titles in the entire list. Everything else is either firmly in the shonen camp (Dragon Ball Z; 4/50, with 27.5% viewership), for children (Crayon Shin-Chan; 3/50, with 28.2% viewership), or for families (Chibi Maruko-chan; 1/50, with 39.9% viewership).

Though I’m sure the audience of this blog would definitely be an exception to the rule, shojo anime has a much more narrow audience and rarely is able to retain the same numbers as its shonen anime peers. Even the most-watched episode of the massively popular Pretty Cure series topped out at 9.8% viewership5 back during Futari wa Pretty Cure Max Heart in 2005.

That’s right. The highest viewership that the Pretty Cure empire has ever achieved in over a decade is lower than the average across nearly every season of Sailor Moon — excluding Sailor Stars. While Pretty Cure is struggling to keep viewers nowadays, shows like Kamen Rider6 and Detective Conan 7 are still pulling in strong numbers, even if they’ll never hit the same heights of the 90s due to more options on tv. 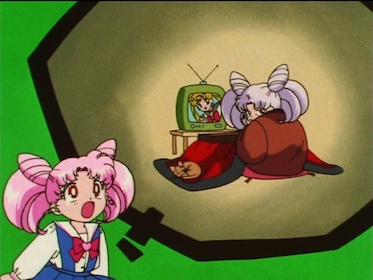 So what’s our ultimate conclusion from all this?

While it’s surprising to see that Sailor Moon was little more than a blip in terms of broadcast anime viewership in the 1990s, when put in context of what an achievement those numbers are for an anime focused on the shojo market, it’s easy to see how and why the series was adapted into the marketing machine we know it as today.

Even more interesting to me, it makes me wonder if, perhaps, many of the Sailor Moon fans out there in Japan knew of the series not through the anime or the manga, but rather through all of the products being put out on the market. After all, that sort of phenomenon is fairly common to see with Disney goods, with people falling in love with the image of a character but having never seen the related movies.

Does any of this surprise you, or is this pretty much what most of you expected in terms of where Sailor Moon ranked in the 1990s? It’d be fun to know what other people’s perceptions were!