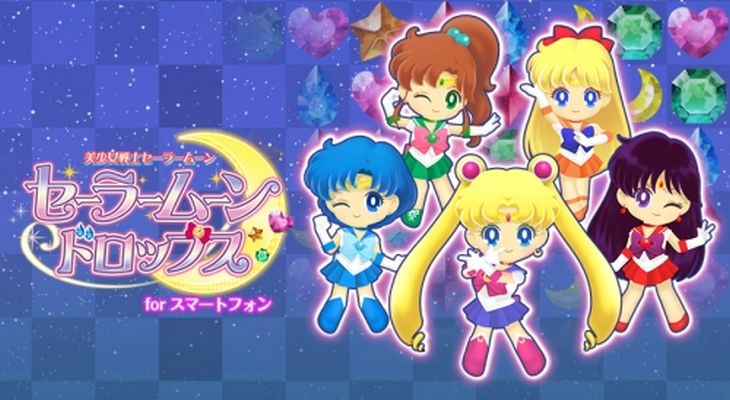 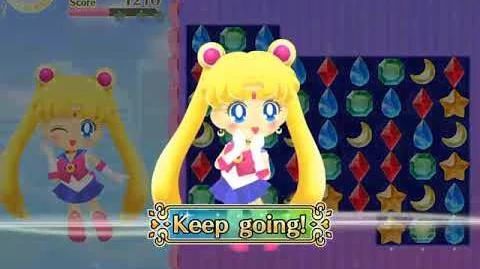 Before we go any further, it’s probably a good idea to mention something semi-relevant: I’ve never actually played Sailor Moon Drops and wasn’t terribly interested in it… until I heard that it was getting cancelled, that is.

It’s not that I wanted the game to be cancelled, of course, but rather that as far as I was able to see online, the game had a massive following and it just didn’t make sense to me that a company that ostensibly wants to make money would go out of their way to remove it from their roster.

After devoting my lunch hour and a few well-timed coffee breaks to learning everything there is to know about the status of Sailor Moon Drops, one thing became apparent: the app had likely either hit a growth plateau, or was actually losing users sometime around late 2018. 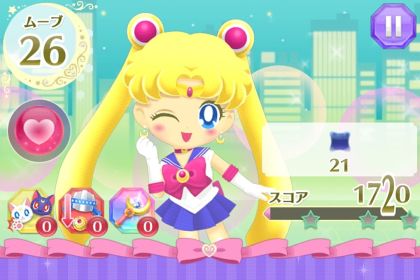 Of course, absent an official statement from either Bandai Namco or the game’s developers, I can’t prove any of what I’m about to say here. However, going by the in-game promos, press releases issued by the publisher, and trends in the smart phone game industry as a whole, the numbers weren’t looking too good.

Well, when it comes to free-to-play smart phone games, there are a few very important numbers that you want to track:1 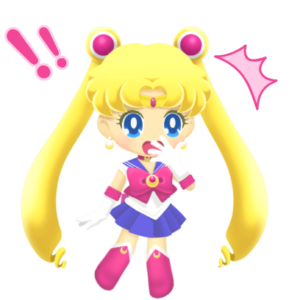 We don’t have the exact numbers on how many times the game was downloaded globally, but we can make some decent estimates thanks to some benchmarks provided by the company.

While this may all look pretty impressive at first glance — after all, who wouldn’t love to have your own app downloaded three million times? — the numbers tell an entirely different story. One of dwindling interest, and increasingly slowing growth rates. 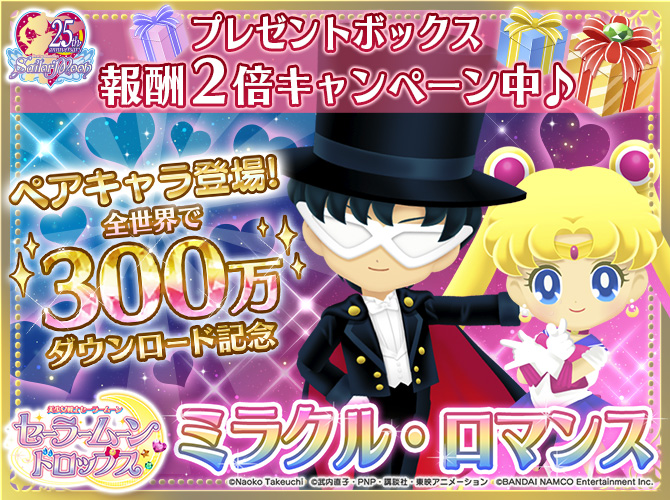 In the first 10 months of its life, the game was downloaded an average of 100,000 times a month. Things only got better for the game from there, where it gained a whopping average of 200,000 downloads per month between June and November of 2016. And yet, somehow, it would take the game another 15 months to gain that last million users — working out to an average of 66,000 downloads a month.

That’s, of course, assuming that the app had steady downloads throughout its life.

More than likely, downloads have been dropping steadily since the two million downloads benchmark in late 2016, and the actual monthly acquisitions is far, far below that 66,000 number I just quoted above.

But who cares about that? Well… 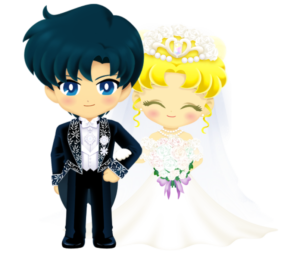 Not exactly what I meant by engaged, but okay, sure…

As many of you already know through your own personal experience, smart phone app users are a fickle crowd. So fickle, in fact, that 90% of users stop using an app within one month of downloading it.5

Things get worse by the time you hit the three month mark, with only about 4% of your original fans still hanging in there.6

Assuming that Sailor Moon Drop‘s growth rate hasn’t changed much in recent months (and considering that we haven’t seen a “4 million downloads” notice, that’s a reasonable assumption), that should peg us at around 3.5 million global downloads as of January 2019. Of those 3.5 million, we’ve got a lovely 4% survival rate — and that’s probably high, since it’s very unlikely that many of the original players from 2015 are still playing.

That leaves us with an monthly active user base of about 140,000 players. Globally. 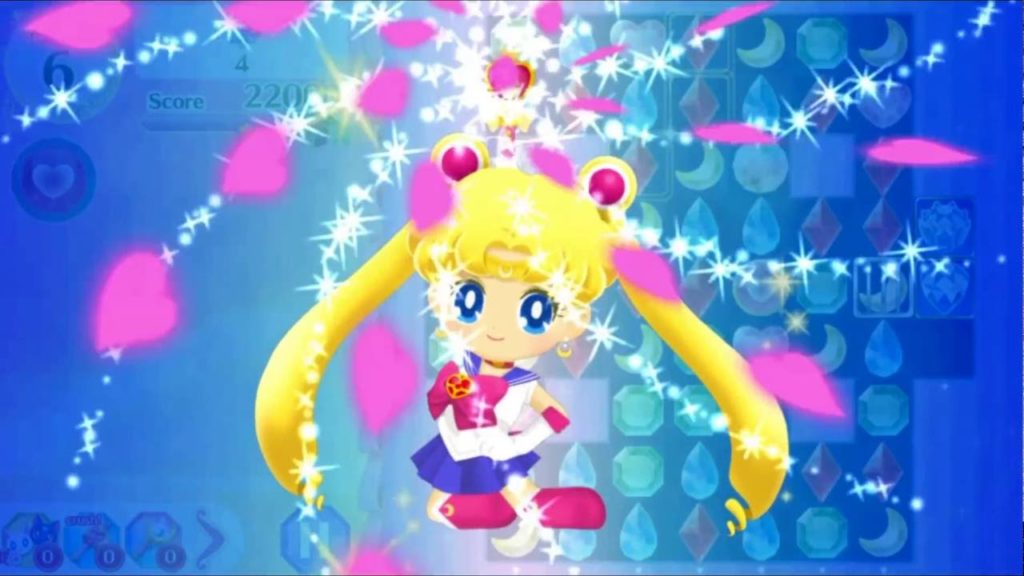 Gotta get that Moony!

Unless, you know, you have bills to pay.

It’s fairly well known that the vast majority of free-to-play users never pay a dime for any of the cash-grab gachas and other stuff. The ones that do, however, pay hand-over-fist for the pleasure of having more gems.

Obviously the specifics on how much a game makes varies wildly due to their monetization strategy and user base. However, a good estimate is about $1.70 for each monthly active user.7

Assuming all our other numbers are correct, that means that Sailor Moon Drops is making about $238,000 per month. Hardly chump change to mere mortals like us, but when you consider that development of the game is outsourced (which is often more expensive than doing it in-house in the short term) and that they are likely paying royalty fees for the privilege of using the Sailor Moon brand, this isn’t exactly a huge amount of money.

Especially when you consider that the app’s growth rate is on a serious downward trend and that there haven’t been any major Sailor Moon announcements for awhile.

That’s not to say that it isn’t a shame to see the game go, of course. Even if I wasn’t interested in the gameplay personally, I absolutely adored the art (shout out to Sailor Soapbox for all the awesome character art rips!) and was happy to see fans have a more ways of interacting with the series.

Ultimately, though, all good things must come to an end, and I think it was simply Drops‘ time to go. Bandai Namco’s fiscal year ends on March 31,8 so they probably wanted to close this game out now rather than carry it into their investor reports for the next year. At least that’s my best guess.

So how do you feel about this announcement? Were you an active player of the game? I’d be interested to hear from people who actually played it, since I I hear they did a fairly good job with the characterizations in the game and in creating a compelling story. Let me know your thoughts down below!

69 thoughts on “Why Was Sailor Moon Drops Cancelled?”