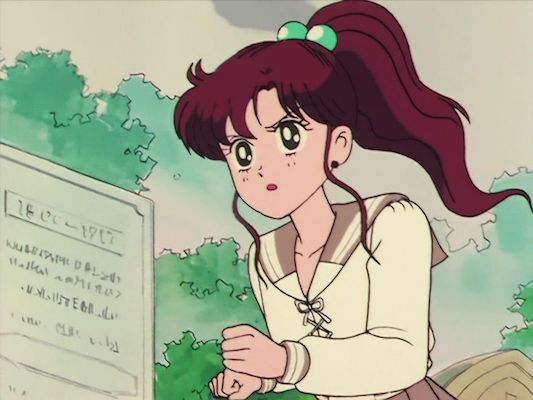 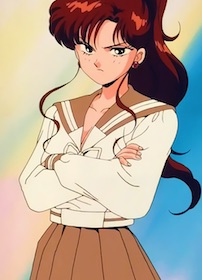 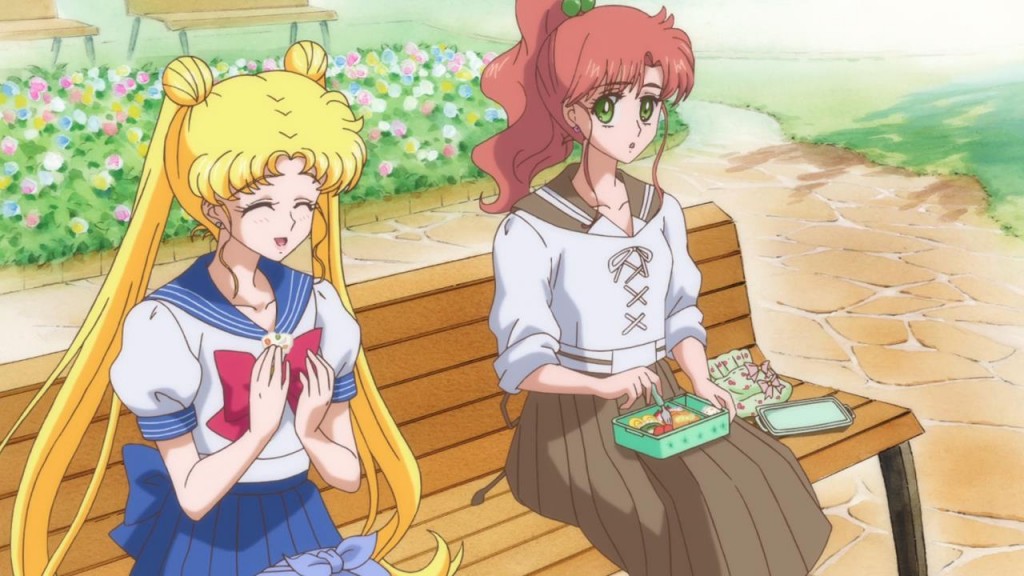 Read also:  Why Is Makoto Always Chasing After Men?

12 thoughts on “Why Can Makoto Wear Her Old Uniform at Azabu-Juban Junior High?”

Leave a Reply to He Who Abides Cancel reply