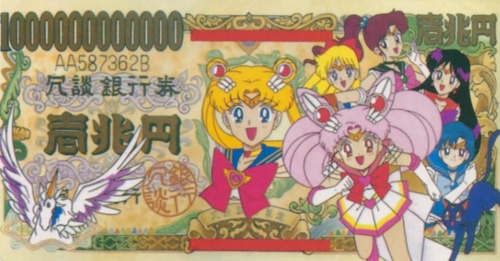 Chart by Visualizer
Read also:  Where Did the Sailor Animamates Get Their Names? 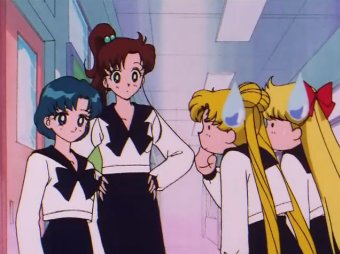