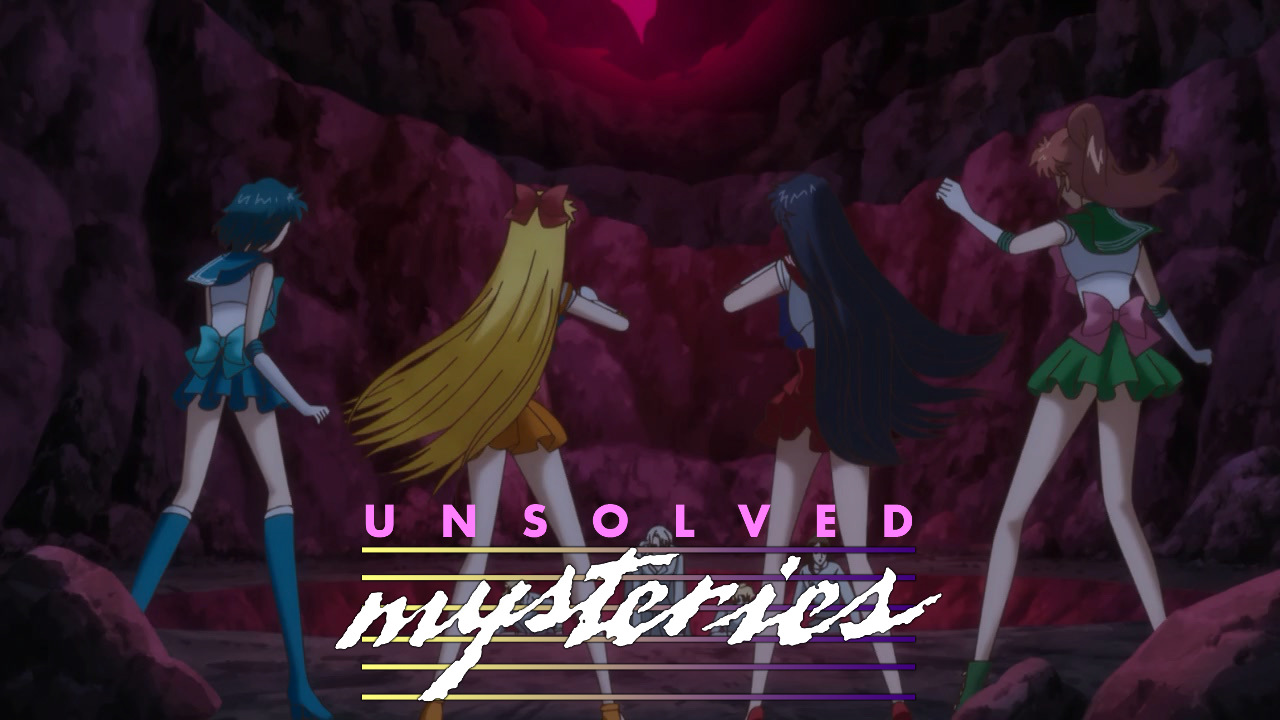 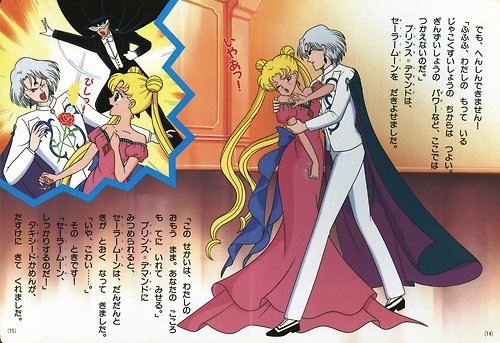 Read also:  How Were the Sailor Soldiers Reborn After the Fight With Queen Beryl? 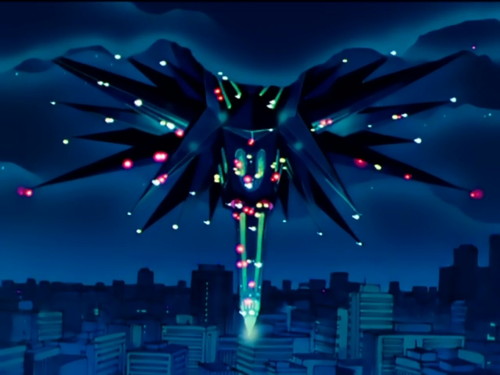