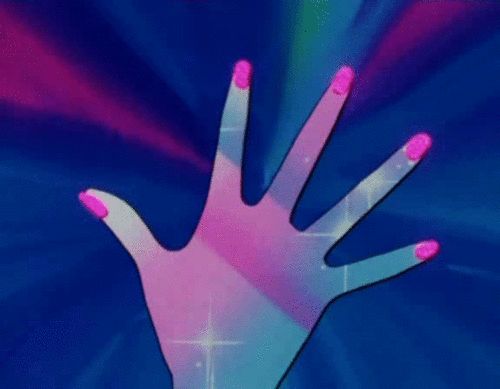 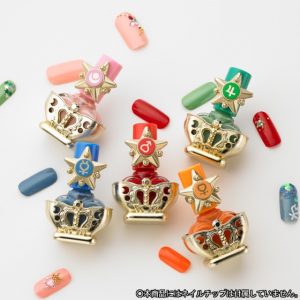 11 thoughts on “Why Did the Outer Senshi Use Lipstick in Their Transformations?”