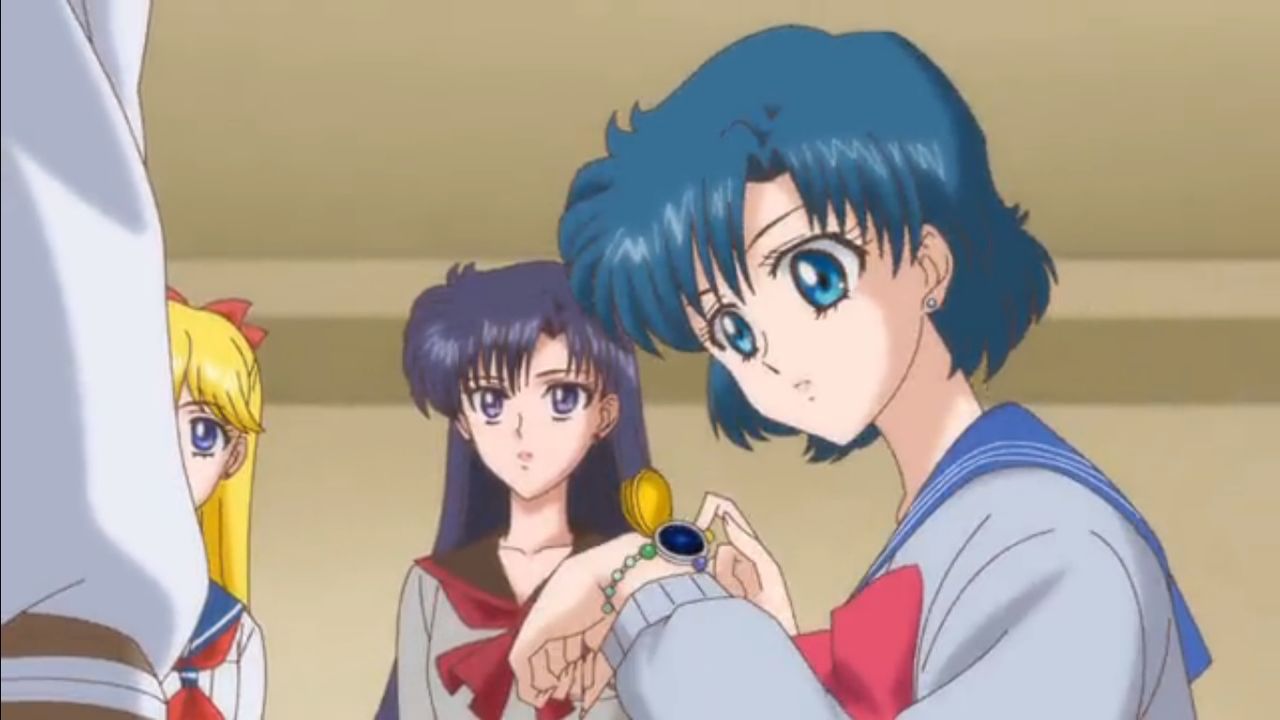 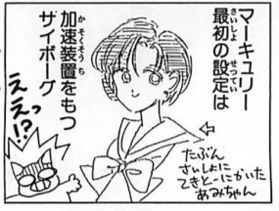 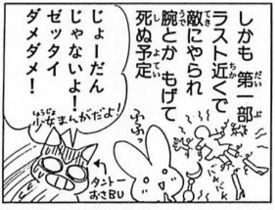 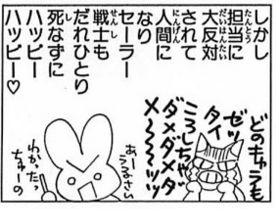 18 thoughts on “Who Saved Ami From Becoming a Cyborg?”