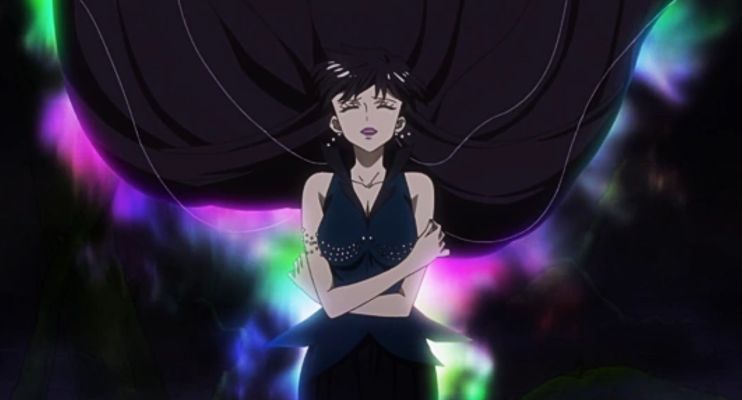 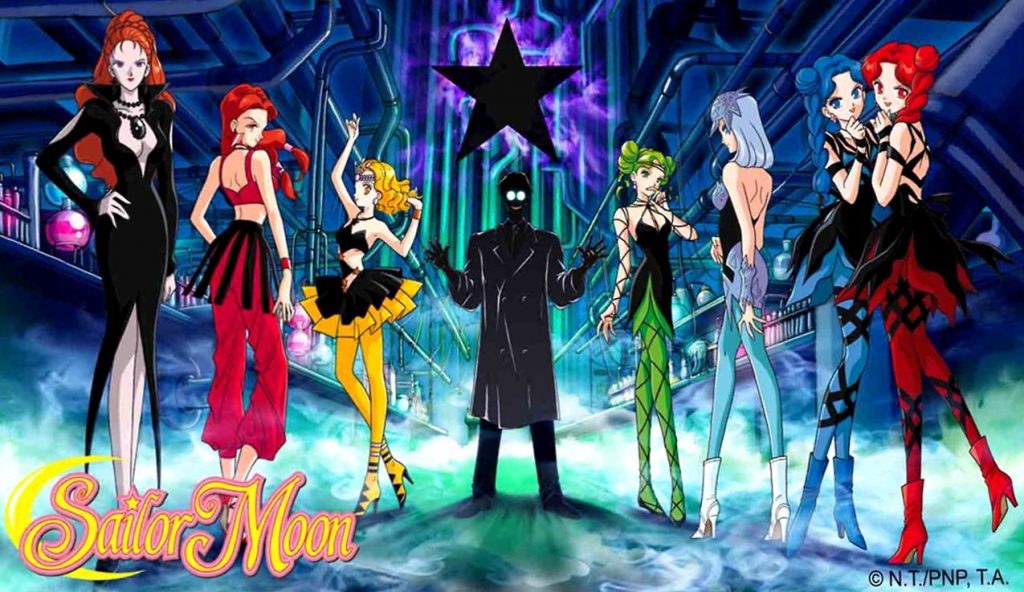 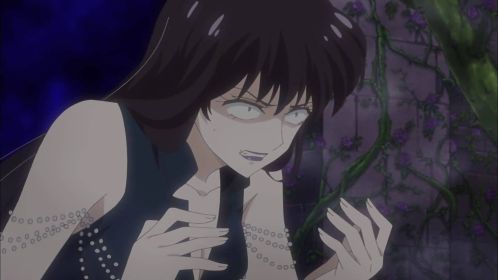 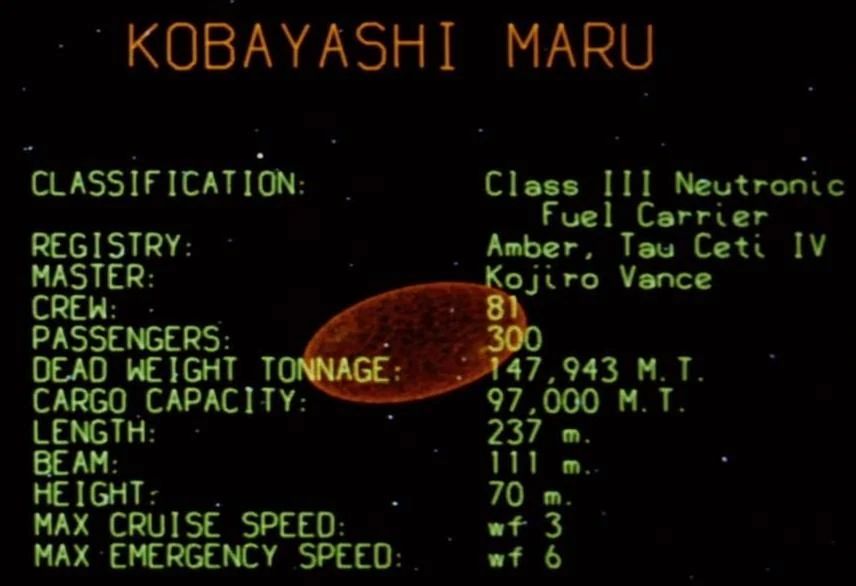 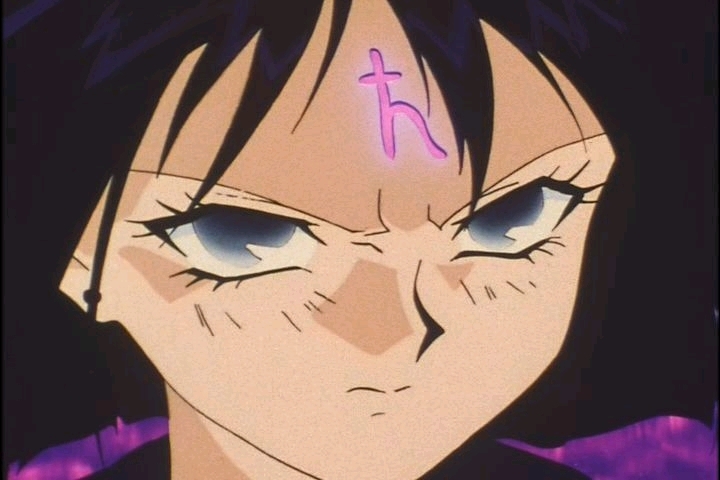 25 thoughts on “How are Sailor Moon’s Pharaoh 90 and Mistress 9 Connected to Egypt?”