Though families play a relatively minor role in the Sailor Moon universe – indeed, other than Usagi’s parents and Rei’s grandfather, the rest are only mentioned in passing – the story behind Makoto’s family is particularly troubling. We see from her first appearance that she had transferred from another school (though we never really learn the details behind that) and learn that she lives alone, though we know very little beyond that.  How is it that a junior high school girl can live alone and unsupervised?  And for that matter, how is she even paying for this apartment?

Though we later learn that she lost her family to a plane crash “at a young age,” that’s as far as the manga, anime, or live action series go into it.  However, by taking a look back into Japan’s recent past, we may be able to unravel this mystery, or at least get closer to an answer.

Fortunately, Japan has had relatively few domestic plane crashes that resulted in deaths. Assuming a basis in the real world (which is a fair assumption, thanks in part to the detailed research Ms. Takeuchi did when creating the world of Sailor Moon and for the reasons described below), this makes it possible to narrow down actual dates and give us an age for Makoto at the time the tragedy hit. 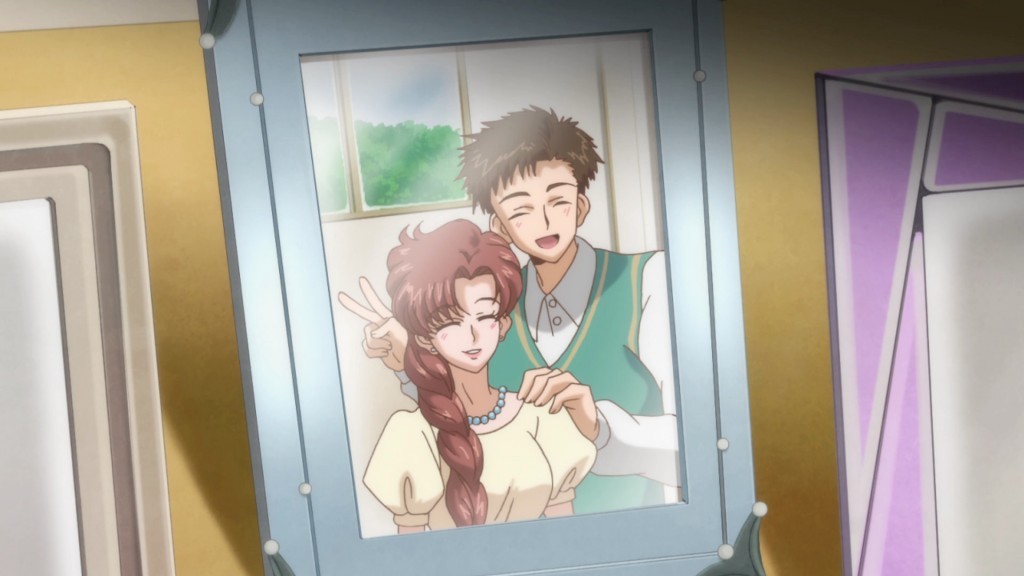 When she first appeared,1 Makoto was 14 years old, which would put her birth date at December 5, 1977. That limits our window for plane crashes to December 6, 1977 through the late 1980s. During that time, there were three plane crashes in Japan, two of which resulted in fatalities: JAL3502 and JAL123.3 Though either of these are possible, there’s a strong argument for the latter of the two, in 1985.

If we were to assume the 1982 date, this would put her at 4 years old at the time and virtually no memories of her family. Since Makoto describes hating heights and having a fear of airplanes (particularly the sound of engines), we can assume that Makoto was not only on the ill-fated flight, but remembers it. This makes the 1985 date (making her 7 at the time of the tragedy) make all the more sense.

Also, and perhaps most importantly, the tragedy of JAL123 is the greatest single-airplane related tragedy at the time, resulting in a loss of life of all but 4 passengers (two of them children, one of which was 8 years old – close to the age Makoto would have been) and which even to this day is still brought up every year on the anniversary of the crash. At the time that Ms. Takeuchi wrote Sailor Moon, this obviously would have been strong in her mind and in social consciousness. To say “airplane crash” in 1992 would almost certainly be referring to that fateful day in 1985. 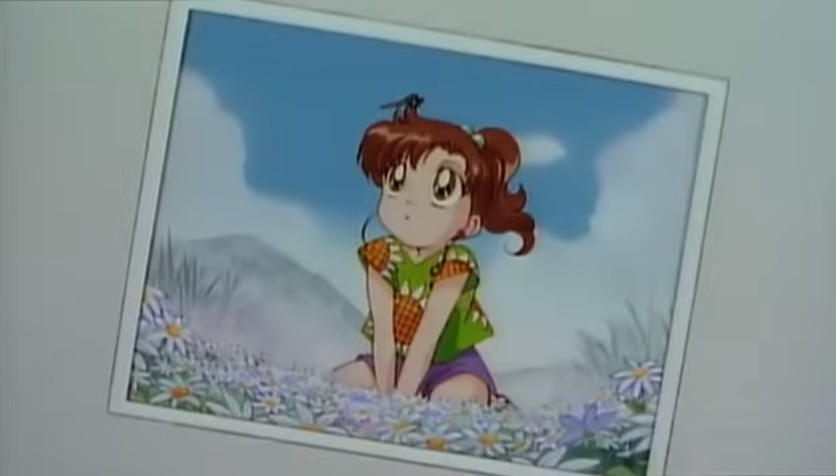 So, what happened to Makoto from 1985 to 1992, then, and why does she live alone? One hint may lie in the flight itself: it was during Obon4 vacation, flying from Tokyo to Osaka. This implies that Makoto’s relatives on at least one side (and possibly both) may live in Osaka or the surrounding Kansai area. You could certainly make the argument that she lived at an orphanage growing up and only recently moved out on her own, but her living circumstances don’t really support that theory, especially when you consider that she doesn’t hold a part time job and that under Japanese law, life insurance can only be paid to an adult (at the age of 20). Further, Japanese law5 requires that:

If special circumstances exist, the family court may also impose a duty of support between relatives within the third degree, in addition to the case prescribed in the preceding paragraph.

Which means that before government-sponsored options (orphanages or adoption) are considered, the child must not have any relatives within the third degree.6

Taken together, this means that the most likely situation is that Makoto is actually under the care of her grandparents or another relative in the Osaka or Kansai area and (for some reason not elaborated on in the series) was sent to live in Tokyo on her own, much like an 18 year old university student – still a minor in Japan – living alone for school. This is also supported by Japanese law,7 which simply states:

Residence of a child shall be determined by a person who exercises parental authority.

Meaning, in short, that a minor can live at any place which their guardian deems appropriate.

While we don’t know the reason why she would be sent to live in Tokyo alone, it’s possible that she had gotten into too much trouble in elementary school, or that perhaps the school she attended prior to Juban Junior High may have been some sort of private school (maybe the same school her mother or father attended?), which would have given her added reason to have moved to Tokyo in the first place. What we do know, though, is that whatever the case, Makoto’s past has a lot more to it than one would guess at first glance.