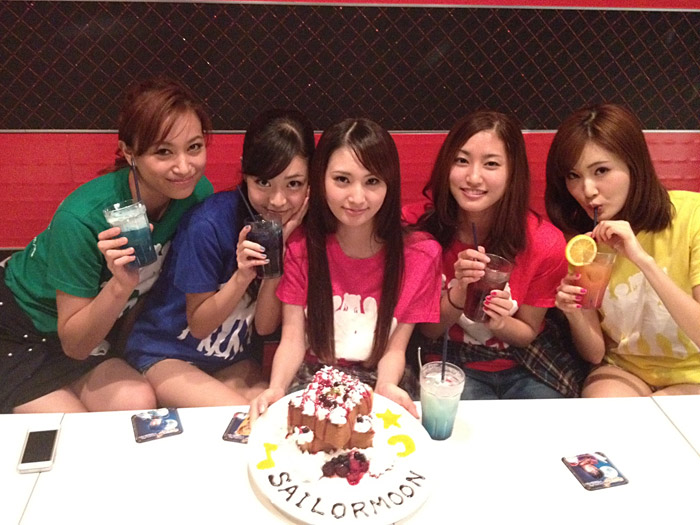 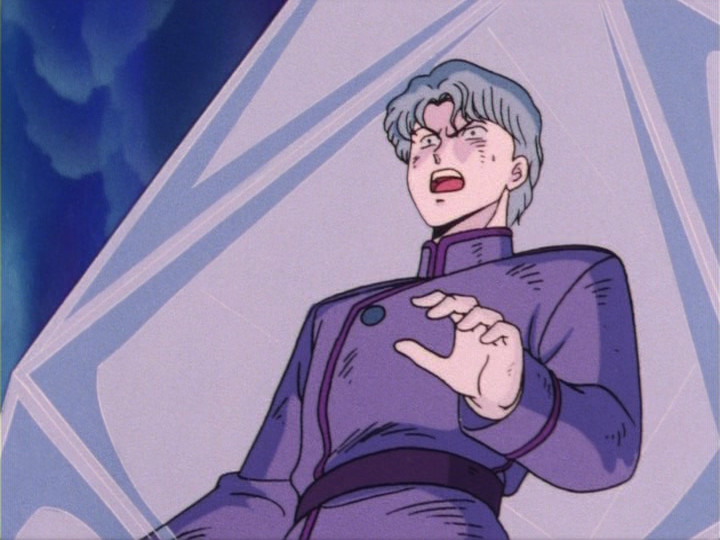 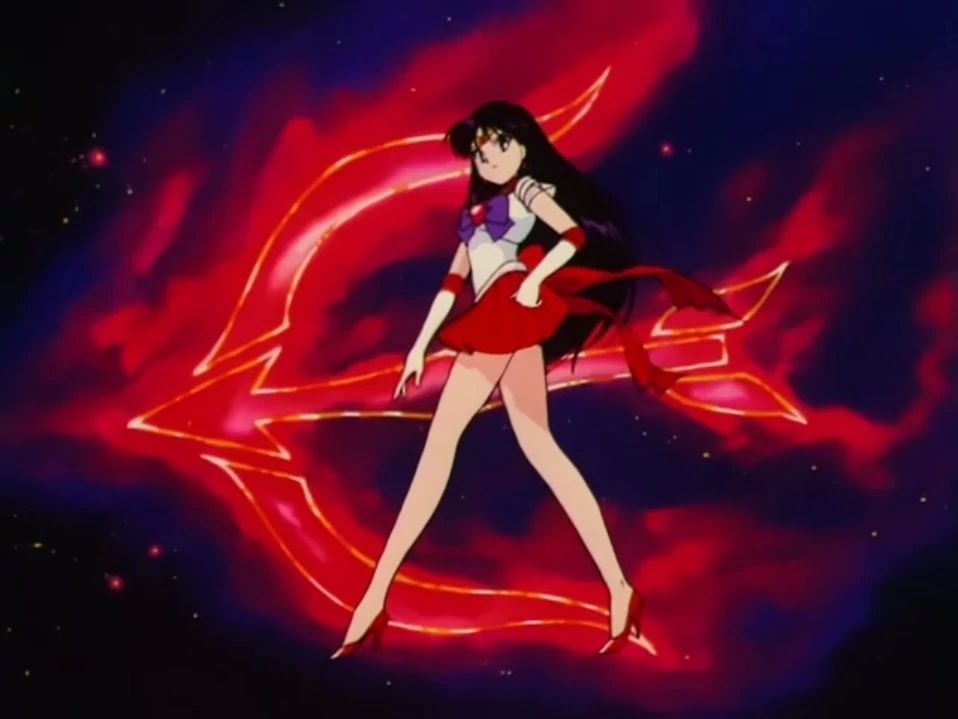 Read also:  Is Usagi Much Smarter Than the Series Implies? 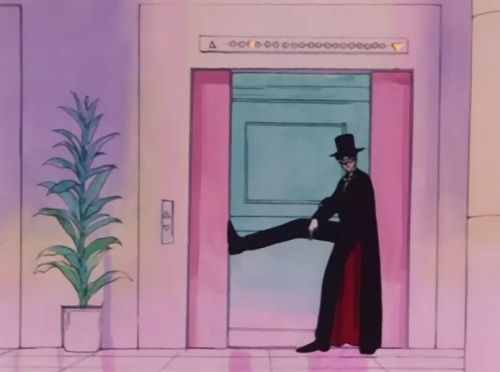 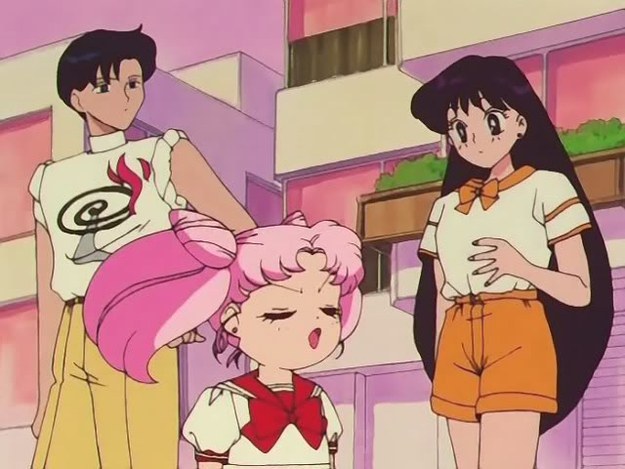 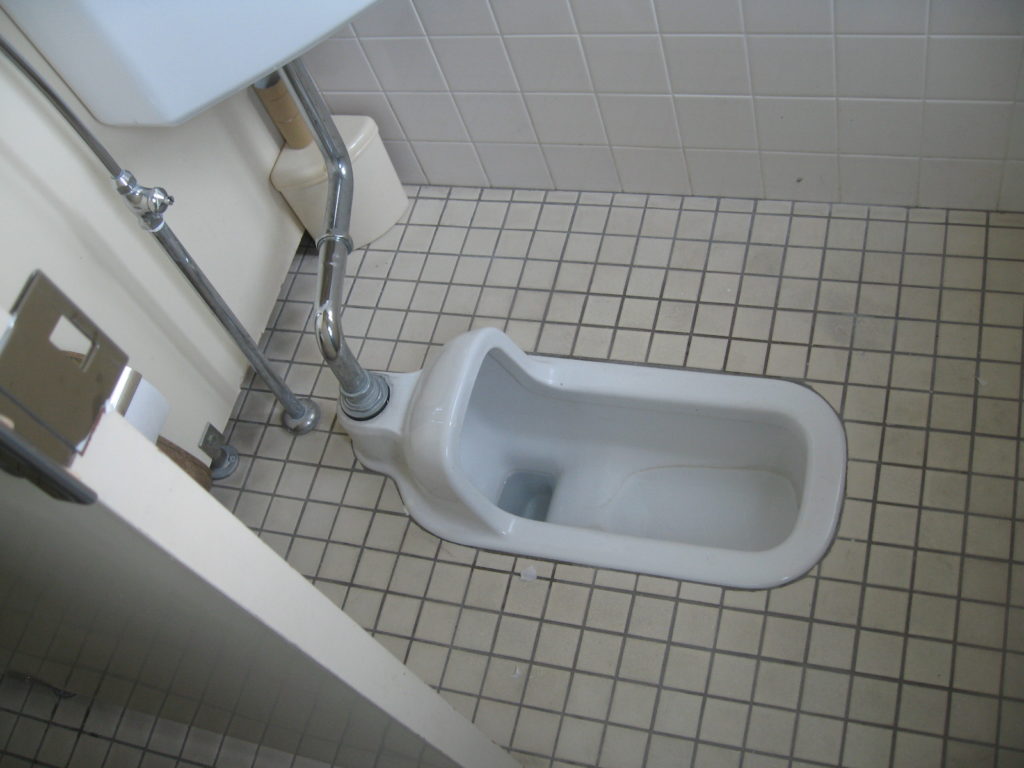 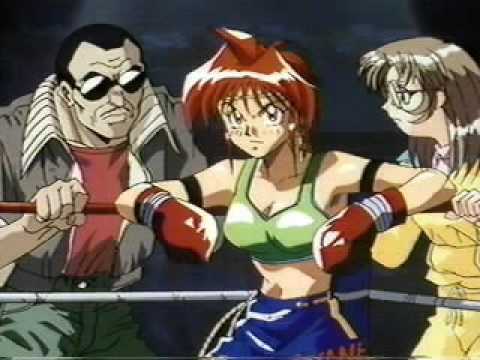 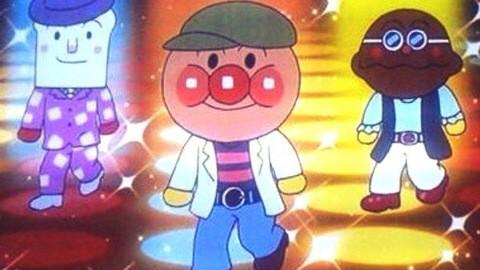